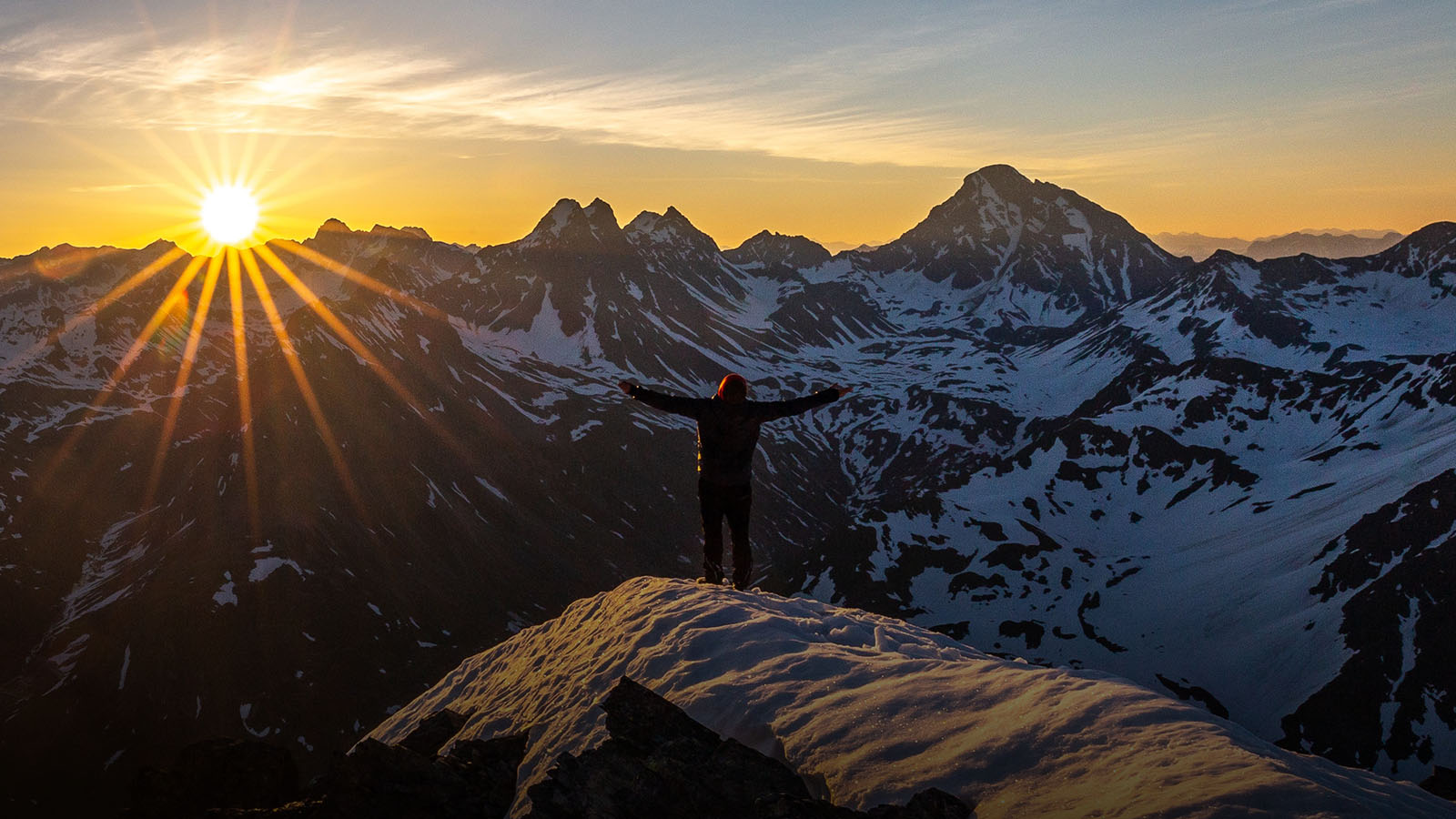 “Early the next morning he was back again at the Temple. A crowd soon gathered, and he sat down and taught them” (John 8:2, NLT).

Jesus’ reputation had spread far and wide because he spoke profound words and performed powerful works of God. Yet, no sooner had this crowd of commoners gathered than the religious leaders showed up.

“As he was speaking, the teachers of religious law and the Pharisees brought a woman who had been caught in the act of adultery. They put her in front of the crowd. ‘Teacher,’ they said to Jesus, ‘this woman was caught in the act of adultery. The law of Moses says to stone her. What do you say?’” (8:3-5). These leaders saw Jesus as a threat to their authority because he exposed their rigid, self-justifying practices and they were trying to trap him (see 8:6).

The scene unfolded dramatically. Jesus stooped down and wrote in the dust with his finger and, as they continued to demand an answer, he stood up and said, “All right, let the one who has never sinned throw the first stone!” Then he stooped again and wrote in the dust — and the accusers slipped away one by one.

As Jesus defused a highly charged situation, he used the moment to deliver one of his most famous teachings: “I am the light of the world. If you follow me, you won’t have to walk in darkness, because you will have the light that leads to life” (8:12). God’s light in that moment altered everything!

Jesus transformed every heart present — what an amazing moment. The powerful love behind God’s grace was revealed and in the crowd’s eyes this was a miracle that immediately transformed them. Jesus used that stunning moment to teach about the cross: “When you have lifted up the Son of Man on the cross, then you will understand I am he. I do nothing on my own but say only what the Father taught me … Then many who heard him say these things believed in him” (8:28-30).

Every time you act as Jesus did, extending grace to those marginalized by sin, you take part in a great transformation. All through the amazing grace of our Savior!