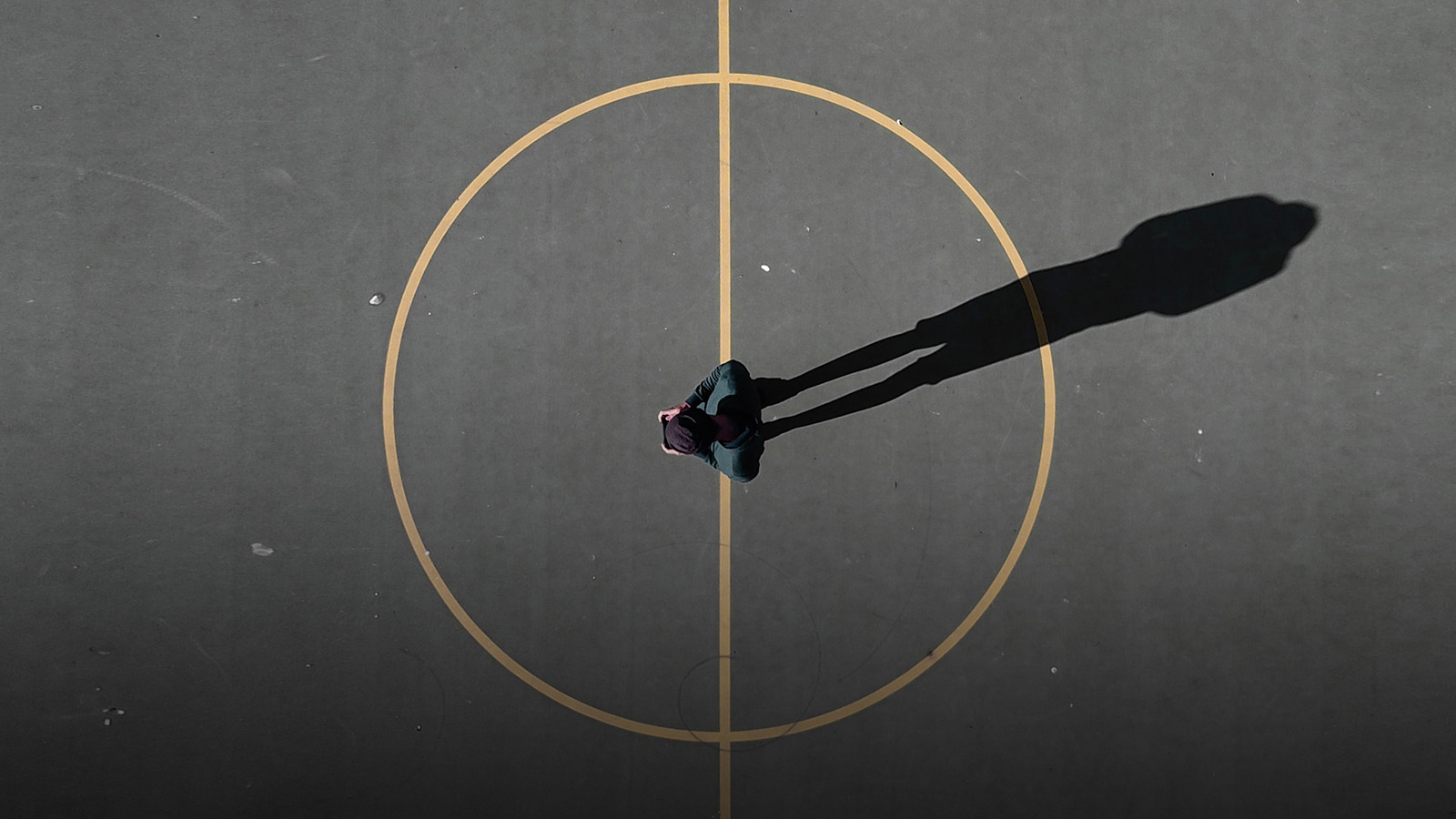 Wrestling with the Flesh

As followers of Christ, we are to take God at his word and accept as true what he says about us. This means our ‘old man’ represents someone who still seeks to be seen as right before God because of his own works. Such a man’s conscience continually brings him under guilt, but instead of repenting, he pledges to overcome his sin problem himself. “I’m going to change! I’ll start fighting my besetting sin today, no matter what the cost. I want God to see how hard I’m trying.”

Such a man brings much sweat and many tears to the Lord. He prays and fasts to prove that he has a good heart and to satisfy his own pride. He’s able to resist sin for days at a time, and so he tells himself, “If I can go for two days, then why not four? Why not a week?” By the end of the month, he feels good about himself, convinced he’s working himself free.

Then his old sin resurfaces, and down he goes into deep despair. That starts the cycle all over again. Such a man is on a treadmill, and he will never get off.

Paul tells us that the old man was pronounced dead at the cross. His old man was crucified along with Christ, killed in the eyes of God. Jesus took that old man into the grave with him, where he was forgotten. The Lord says of our old man, “I won’t recognize or deal with such a one. There is only one man I recognize now, one with whom I’ll deal. That is my Son, Jesus, and all who are in him by faith.”

The new man is the one who has given up all hope of pleasing God by any effort of the flesh. He has died to the old ways of the flesh.

This new man leans on the truth of this verse: “Now it is evident that no one is justified before God by the law, for ‘The righteous shall live by faith.’” (Galatians 3:11, ESV). He believes, “For you have died, and your life is hidden with Christ in God” (Colossians 3:3). He may not always feel it or even comprehend it fully, but he won’t argue with his loving Father’s Word. He accepts it on faith, trusting the Lord is faithful to his Word.