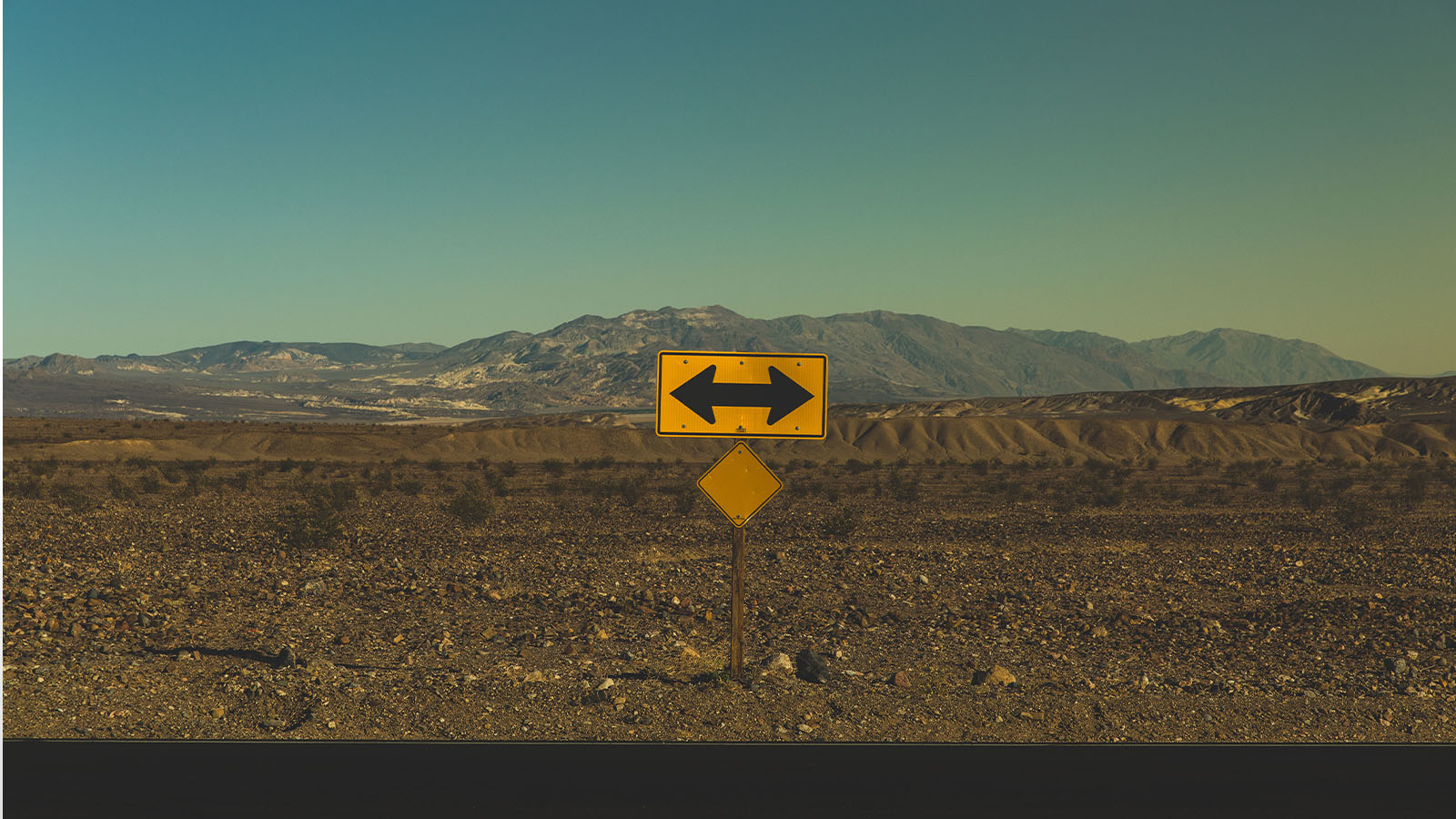 When You Don’t Know What to Do

Three enemy armies were closing in on Judah, and King Jehoshaphat called the nation together at Jerusalem. Something had to be done immediately. No doubt people expected him to announce plans, a decisive declaration of action, a way to wage war. Instead, Jehoshaphat stood before his people and poured his heart out to God in confession.

Jehoshaphat pointed out that God himself stopped Israel from attacking these nations when they first came into the Promise Land. “Here they are, rewarding us by coming to throw us out of your possession which you have given us to inherit. O our God, will you not judge them? For we have no power against this great multitude that is coming against us; nor do we know what to do, but our eyes are upon you” (2 Chronicles 20:11-12, NKJV).

We are living in a time when everything is getting shaky and insecure, and almost everybody is hurting in one way or another. Hardly anybody knows what to do anymore. Our leaders don’t have the foggiest idea of what is happening to this world or to the economy. The business world is even more confused with economists arguing with each other about what is coming. Psychologists and psychiatrists are baffled by the changing forces affecting people today.

You don’t fold your hands, sitting around at ease and letting God do it all. That is not what it means to keep your eyes “fixed on the Lord.” We look to the Lord, not as people who know what to do but as people who don’t know at all what they must do. All we do know is that he is the King who sits on the flood. He is Lord of all, and we know that even if the world falls apart, he is a rock of certainty. As scripture says, “Let us run with endurance the race that is set before us, looking unto Jesus, the author and finisher of our faith, who for the joy that was set before him endured the cross, despising the shame, and has sat down at the right hand of the throne of God” (Hebrews 12:1-2).

Our eyes are fixed on a risen Lord. If we do not know what to do, our faith assures us that he knows what to do.