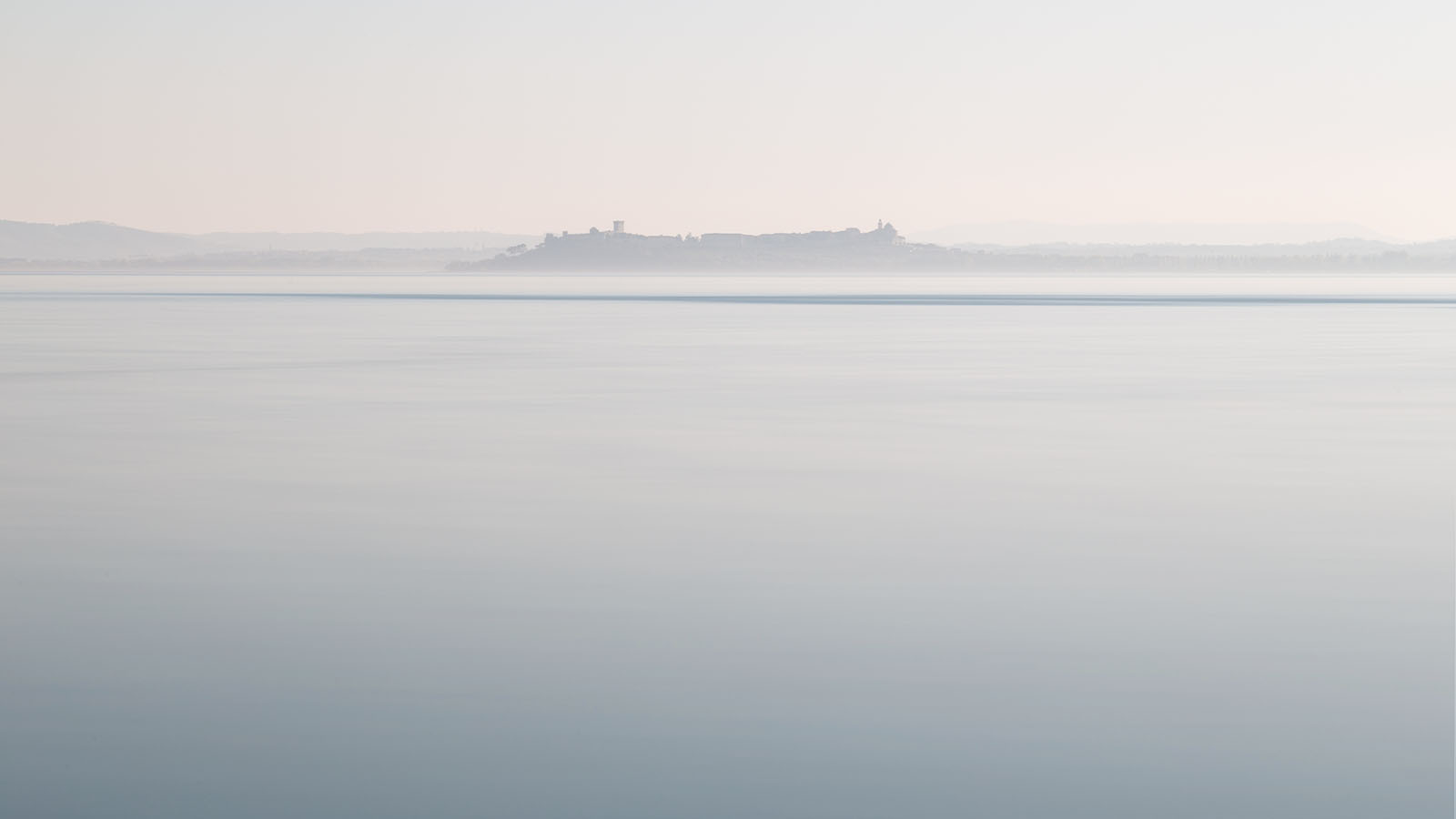 The Life Is Not in the Shell

These mortal bodies of ours are but mere shells. The shell is not for keeping but a temporary confine that enshrouds an ever-growing, ever-maturing life force. The body is a shell that acts as a transient guardian of the life inside. The shell is synthetic in comparison to the eternal life it clothes.

This is how Paul could say, “For to me, to live is Christ, and to die is gain” (Philippians 1:21, NKJV). Was Paul morbid? Did he have an unhealthy fixation on death? Did Paul show a lack of respect for the life God had blessed him with? Absolutely not!

Paul lived life to the fullest. He said, “For I am hard-pressed between the two, having a desire to depart and be with Christ, which is far better. Nevertheless to remain in the flesh is more needful for you” (Philippians 1:23-24). To him, life was a gift, and he had used it well to fight a good fight. However, he had also overcome the fear of the ‘sting of death’ and could now say, “It's better to die and be with the Lord than to stay in the flesh.” That kind of talk is absolutely foreign to our modern, spiritual vocabularies. We have become such life worshippers that we have very little desire to depart to be with the Lord.

Death is a mere breaking of the fragile shell. At the precise moment our Lord decides our shell has fulfilled its function, God's people must abandon their old, corrupt bodies back to the dust from which they came. Who would think of picking up the fragmented pieces of shell and forcing the newborn chick back into its original state? Who would think of asking a departed loved one to give up his glorified body made in Christ's own image and return to the decaying husk from which he or she broke free?

Every true Christian has been imbued with eternal life. It is planted as a seed in our mortal bodies and is constantly maturing. It is within us an ever-growing, ever-expanding process of development; and it must eventually break out of the shell to become a new form of life. This glorious life of God in us exerts pressure on the shell, and at the very moment resurrection life is mature, the shell breaks. The artificial bounds are broken, and the soul is freed from its prison. Praise the Lord!