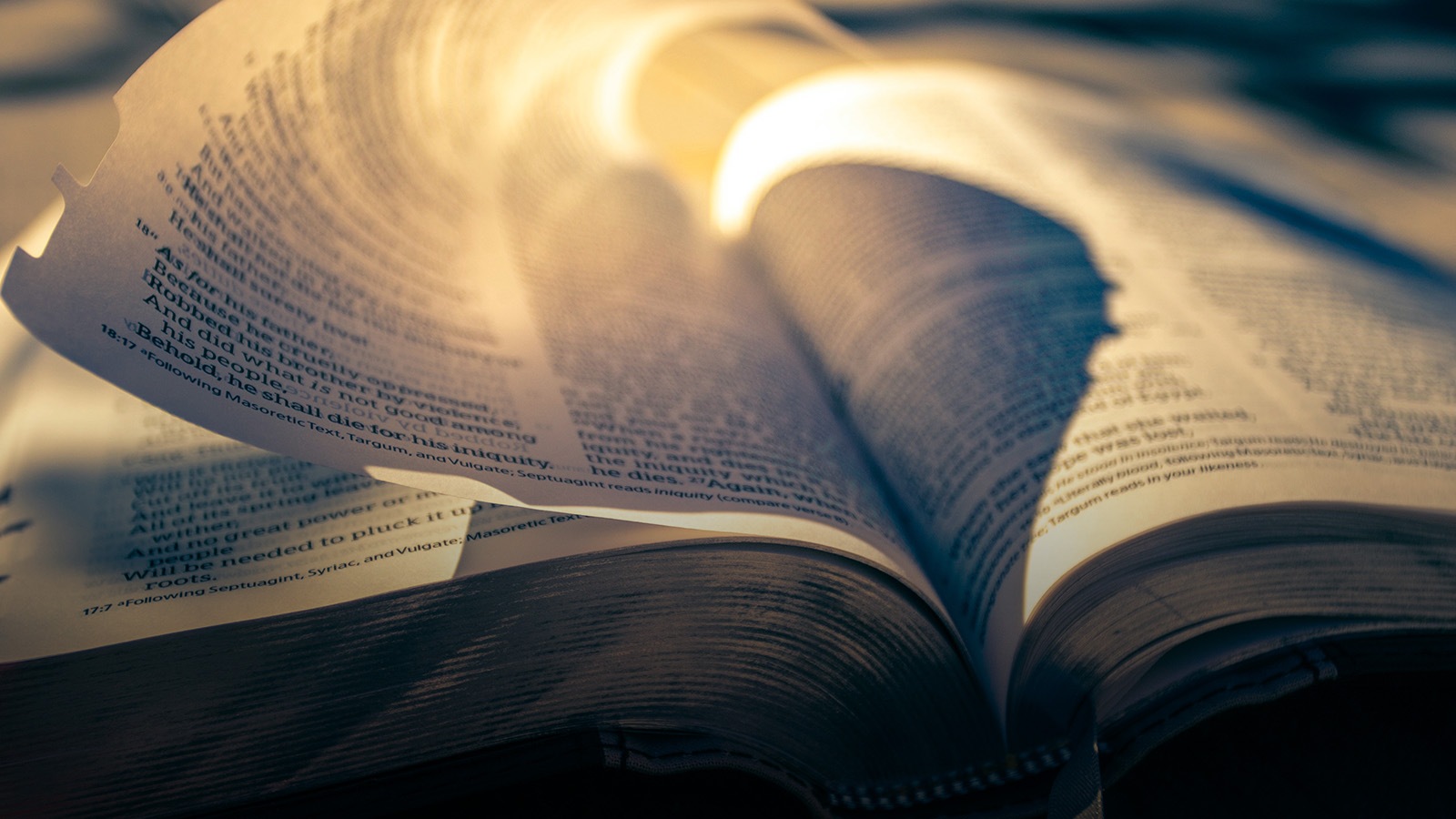 The Heart of the Prophets

When I read about the exploits of godly men in the Old Testament, my heart burns. These servants were so burdened for the cause of God’s name that they did powerful works that baffle the minds of most Christians today.

These saints of old were rock-like in their refusal to go forward without a word from God. They wept and mourned for days at a time over the backslidden condition in his house. They refused to eat, drink or wash their bodies. The prophet Jeremiah even laid on his side in the streets of Jerusalem for 365 days, continuously warning of God’s coming judgment.

I wonder, where did these saints get the spiritual authority and stamina to do all they did? They were men of a totally different type from those we see in the church today. I simply can’t relate to them and their walk. I know I’m not totally of their kind. I don’t know a single Christian who is.

This troubles me. The Bible says these men’s Old Testament exploits were recorded as lessons for us: “Now all these things happened to them as examples, and they were written for our admonition, upon whom the ends of the ages have come” (1 Corinthians 10:11, NKJV). Their stories are meant to show us how to move God’s heart or how to bring a corrupt people to repentance.

Were these saints a special breed? Were they supermen with a predetermined destiny, endowed with supernatural powers unknown to our generation?

Not at all. The Bible states emphatically that our godly forebearers were people just like you and me, subject to the same passions of the flesh (see James 5:17). The fact is their examples reveal a pattern for us to follow. Scripture says, “For Ezra had prepared his heart to seek the Law of the Lord, and to do it” (Ezra 7:10). Long before God laid his hand on Ezra, this man was diligent in searching the scriptures. He allowed himself to be examined by it, washed by it and cleansed body and spirit. Ezra allowed the Scriptures to prepare his heart for any work God chose for him. That’s why the Lord laid his hand on Ezra and anointed him.

These men allowed scripture to build a character in them that caused God to lay his hand on them. That’s why he chose them to accomplish his purposes, and he’s urging us to seek that same character quality today.