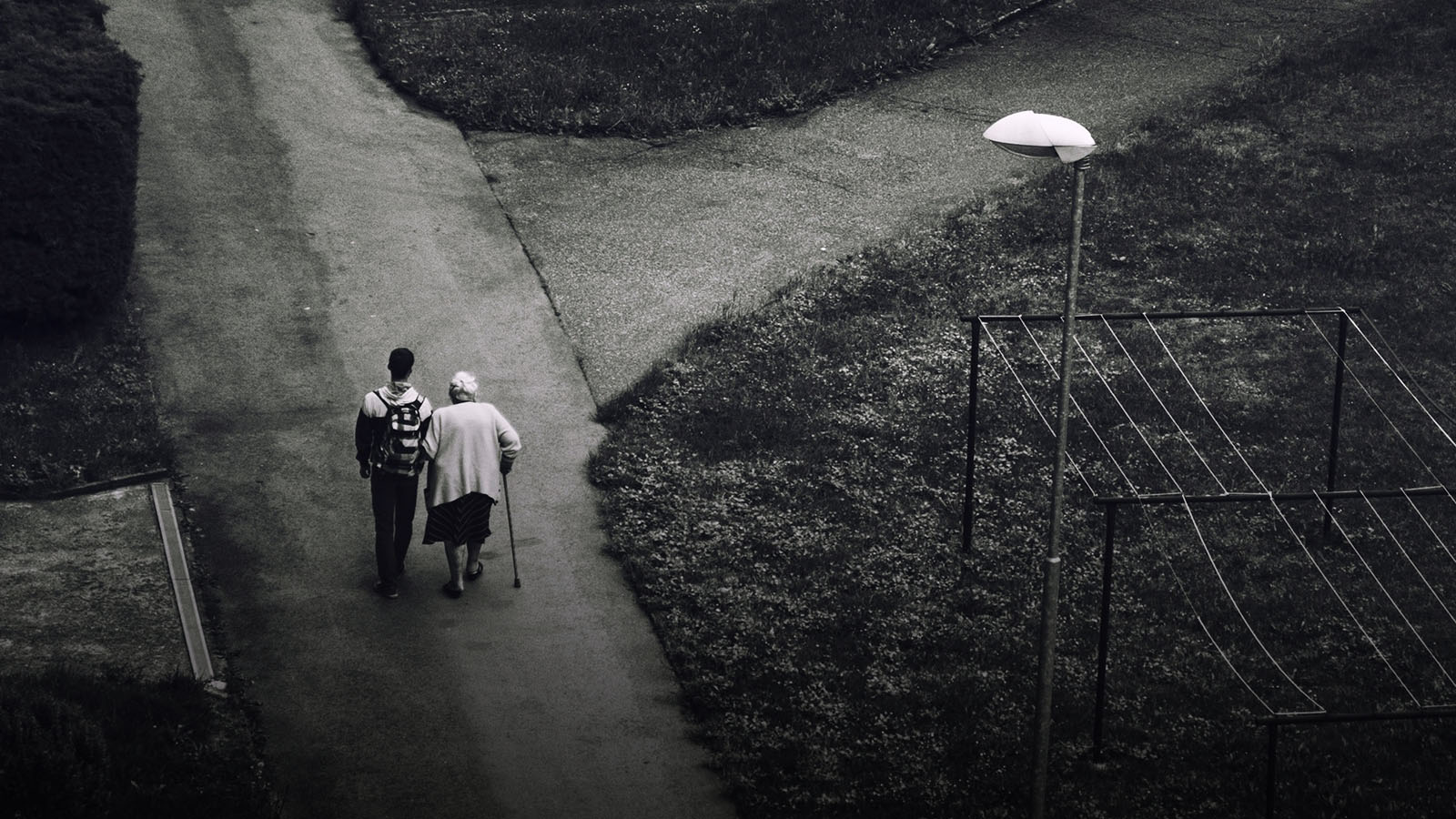 Finding the Solution in Service

Sometimes the solution to our problems is a person who serves. That probably doesn’t sound like a fix, does it? Our answers are usually “Let’s have a three week prayer and fasting meeting. Set up a series of revival meetings! Why don’t we send someone to Bible college?”

The apostles response to the early church's problems of racism, favoritism, classism, conflict over people’s pasts was “Let’s find some people who really love to serve.”

What is God’s response to division, strife and sin among his people? Often, it’s to put some men and women of God who have a servant-leader’s heart in the middle of everything. These people go in and saying, “I am here to serve you. I’m here to love you.” Nothing will quench the demonic fires of corruption and carnal living among believers than the men and women whom God raises up who say, “I don’t want any recognition. I don’t want to be put on the stage. All I want is to serve people in need.”

Peter himself told the church, “Each of you should use whatever gift you have received to serve others, as faithful stewards of God's grace in its various forms” (1 Peter 4:10, NIV).

Soberly pursue using the gift God has given you. No longer put it to the side. We are meant to work and serve within the body of believers, so stop giving excuses like “One of these days I’ll get back to being involved, but right now, I’m kind of tired.”

We’re called to live soberly and understand the call of God on our lives. There’s an old saying, “It’s easier to direct a rolling stone than one that’s sitting still.” Find a way to get started, and you will find that you are being directed more and more in the will and anointing of God.