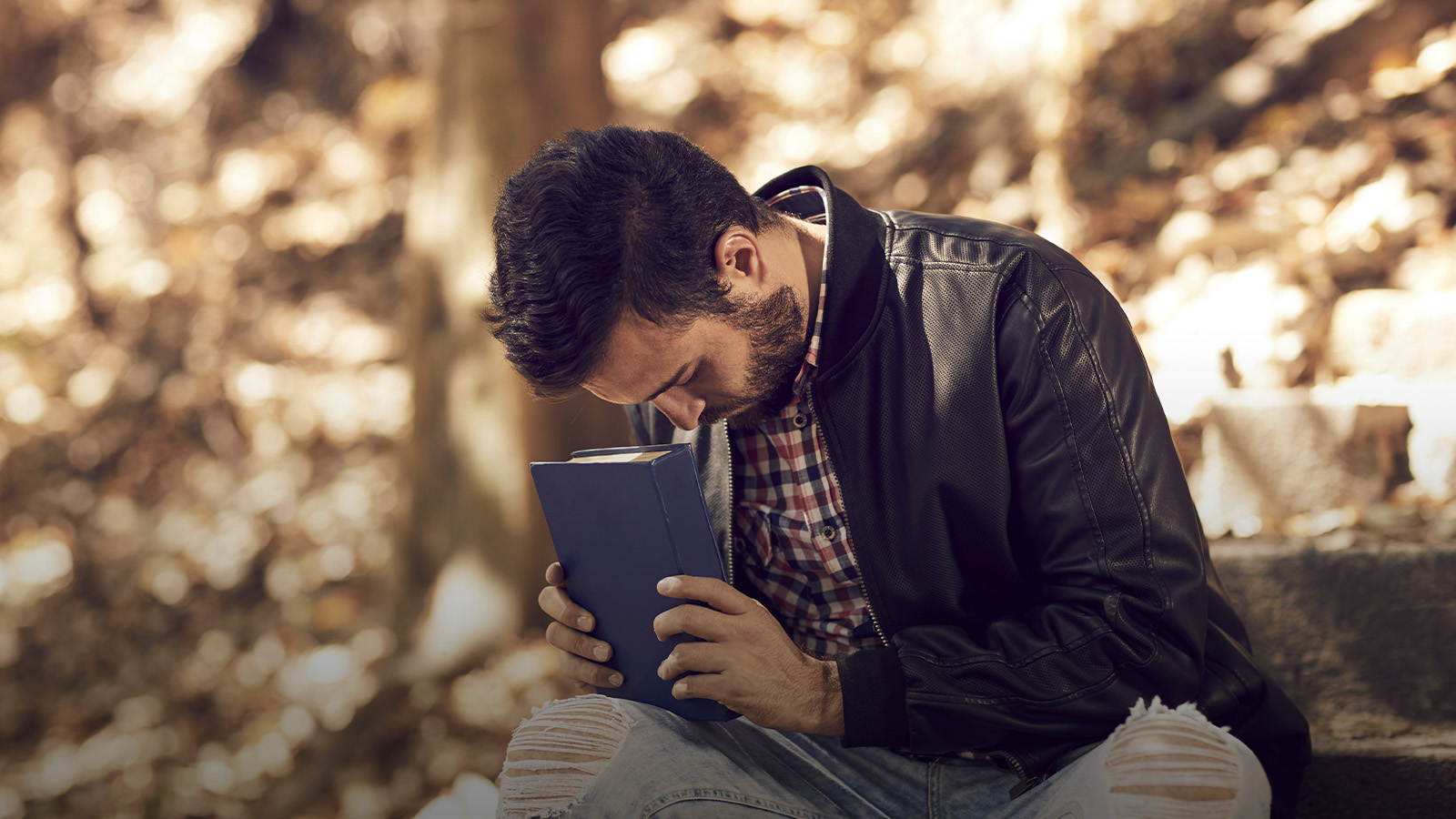 At the Core of Hardship

Contrary to much of modern-day theology, God never promised us a life without trials and suffering, but rather one in which we would be refined and carefully molded into His image. He never intended for us to settle for the narrow life of living solely for ourselves with affections set on the things of this world, but rather to live with hands outstretched and hearts touched by the infirmities of others.

There are some people who have such an aversion to the idea of hardship that they immediately shut down at the mere mention of it. If they don’t hear a message that makes them happy and assures them that everything is going to be fine, they quickly leave in search of a place where they will hear some good news.

What this displays is an inherent lack of understanding of the ways of God. People ultimately do themselves a great disservice when they pursue God in this way because, in reality, this is good news.

At the core of hardship is the mercy of God.

God is always faithful to strengthen and strategically prepare his people for whatever they will have to face. However, this means that we must be careful to incline our ears to what he is saying. The people who constantly search for a more palatable message will ultimately be excluded from partaking in God’s strength in the days ahead. The Lord imparts this divine strength to believers who are not afraid to listen to what the Holy Spirit is speaking and are therefore able to discern the times.

In this context, I urge you to open your heart, to recognize the fleeting nature of our lives, and to understand that the Lord is issuing a great mercy call to his people, if only they will listen. Only then will we be able to live in a manner that glorifies God and is merciful to others, regardless of the hardships we may face. 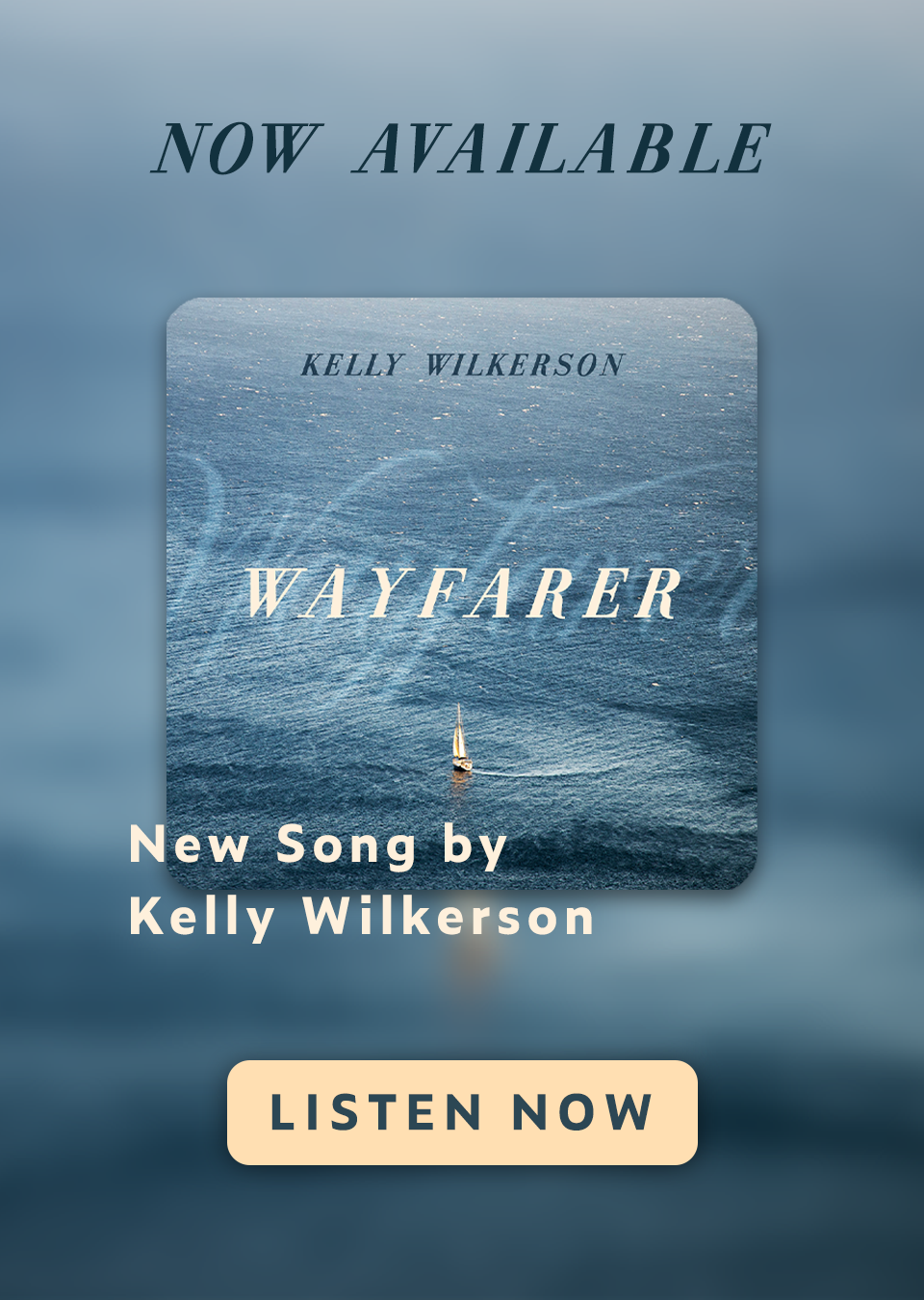