David Wilkerson was called to New York City in 1958 to minister to gang members and drug addicts, as told in the best-selling book The Cross and the Switchblade. He went on to create Teen Challenge and World Challenge, Inc. to minister to people’s spiritual and physical needs.

In 1987, he established Times Square Church. As its founding pastor, he faithfully led this congregation, delivering powerful biblical messages that encourage righteous living and complete reliance on God.

David Wilkerson also had a strong burden to encourage his fellow pastors. He founded the Summit International School of Ministry; and from 1999 to 2008, he held international conferences to strengthen church leaders.

His passion to support believers, build up leaders and care for the poor is still at the heart of World Challenge’s ministries to this day.

A Devotional by David Wilkerson 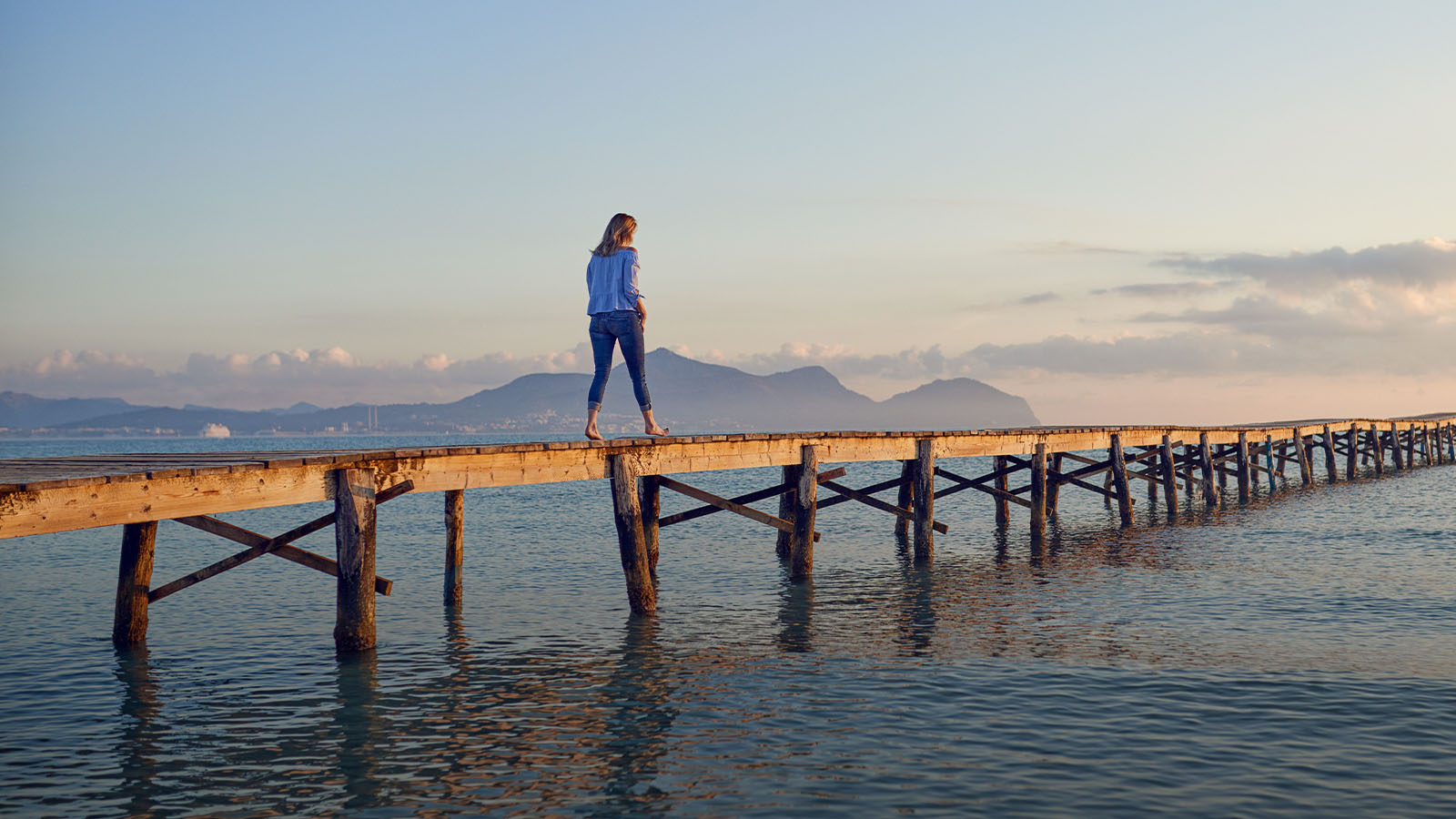 The Apostle Paul taught the Colossian church, “For this reason we…do not cease to pray for you, and to ask that you may be filled with the knowledge of His will in all wisdom and spiritual understanding; that you may walk worthy of the Lord, fully pleasing Him, being fruitful in every good work a 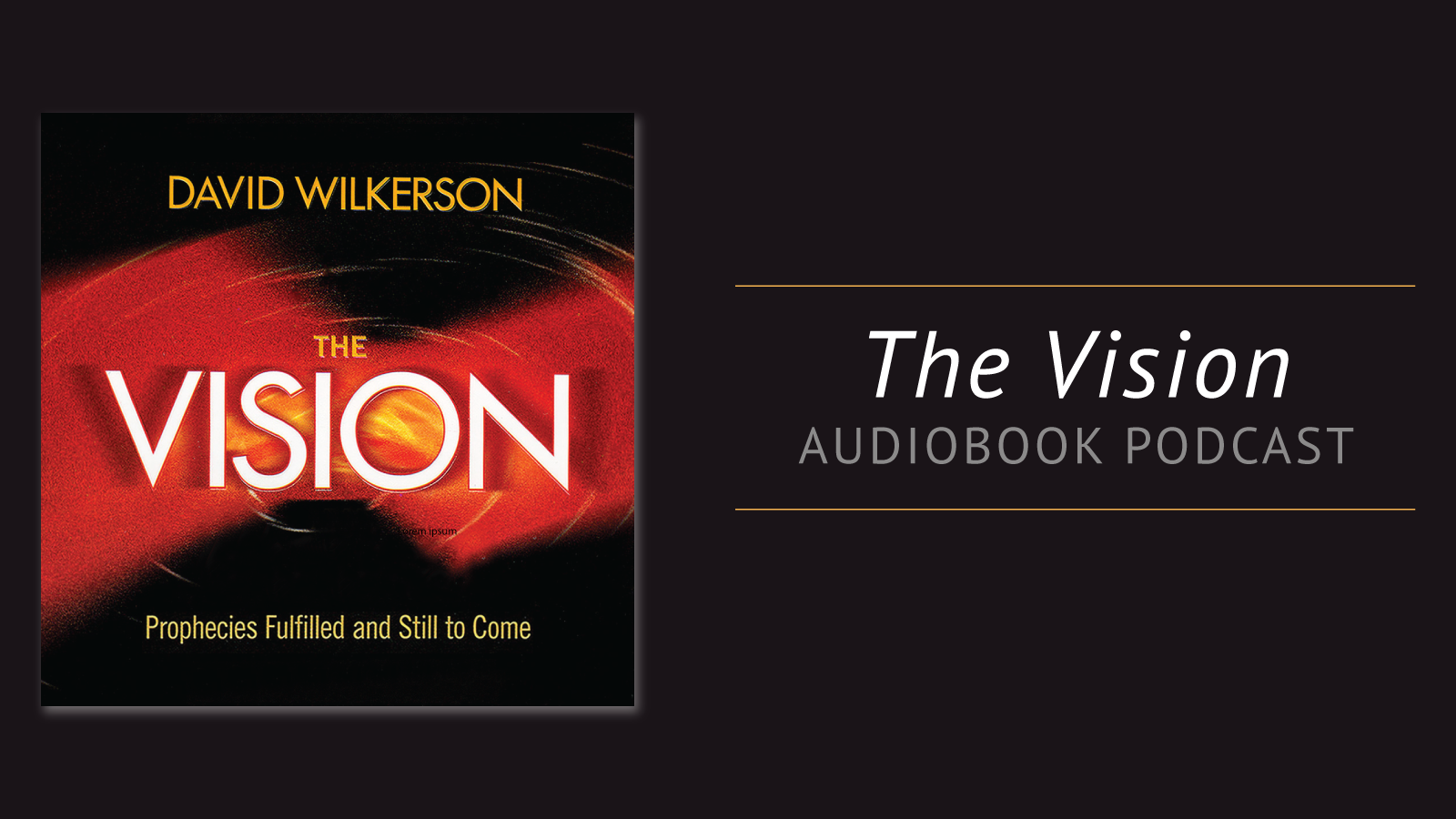 The Vision is a prayerfully compiled exploration of David Wilkerson’s vision about the world and church’s future. Natural disasters, corporate corruption and social scandals now play a regular part in our daily news, and while many might advocate blindly hoping for a brighter future, David’s book offers straightforward truth and a more Biblical response to horrific calamities and modern society’s rampant struggles. 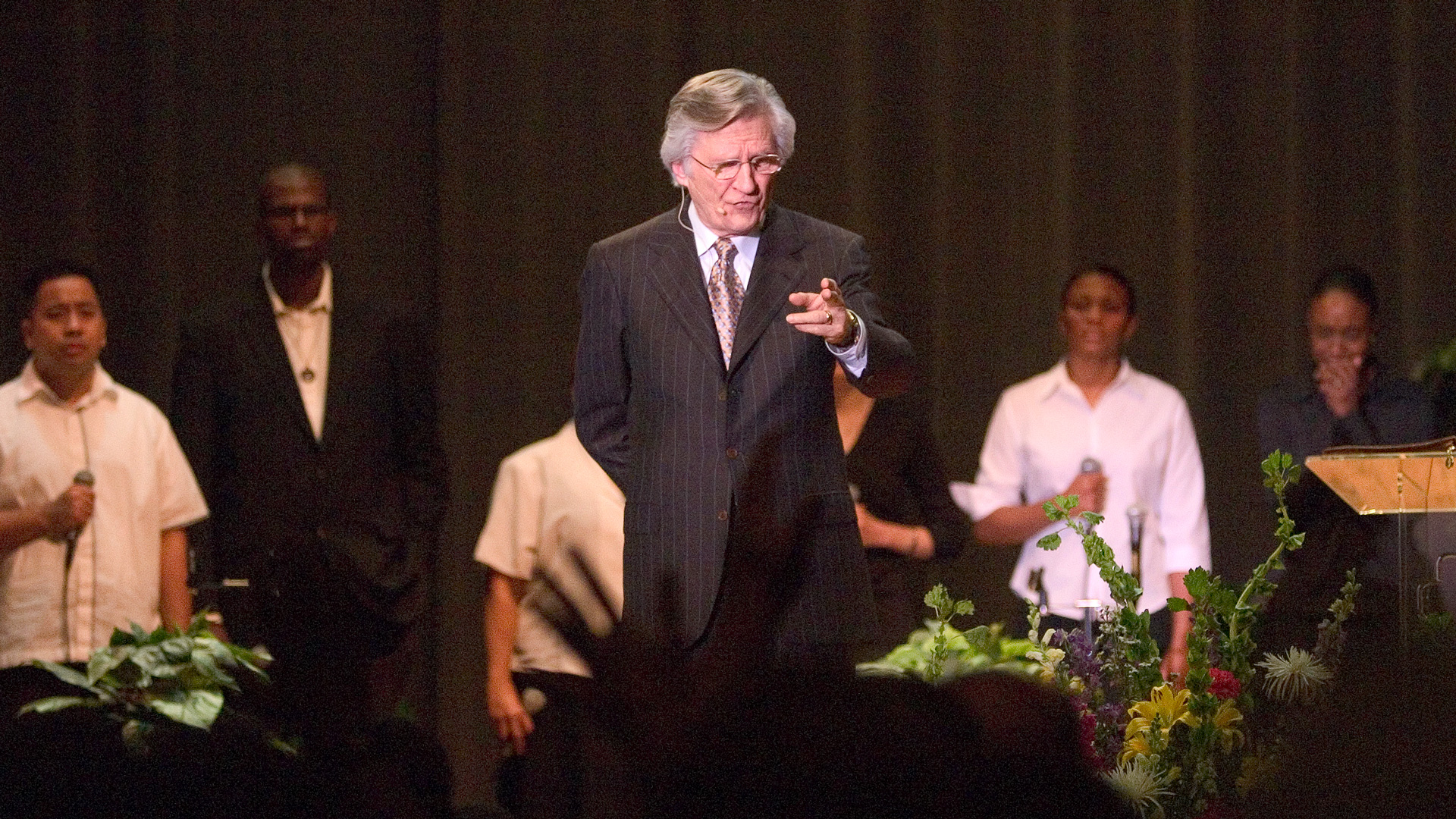 Many people are looking to the Lord for a serious and sober word in these difficult times. My father David Wilkerson was used by the Lord to speak a message that would not only warn people of troubles to come, but to draw them into a greater walk with Christ. 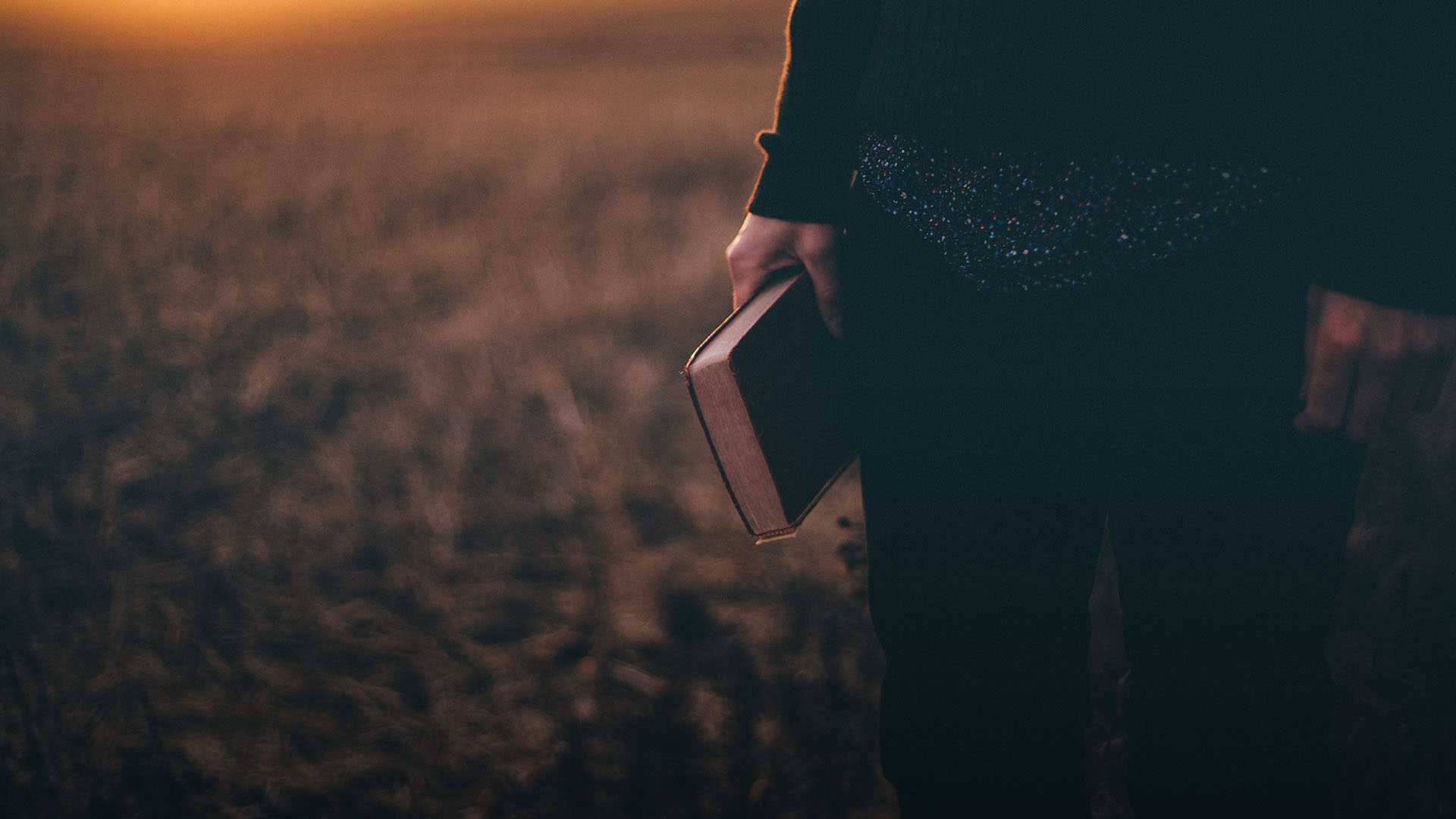 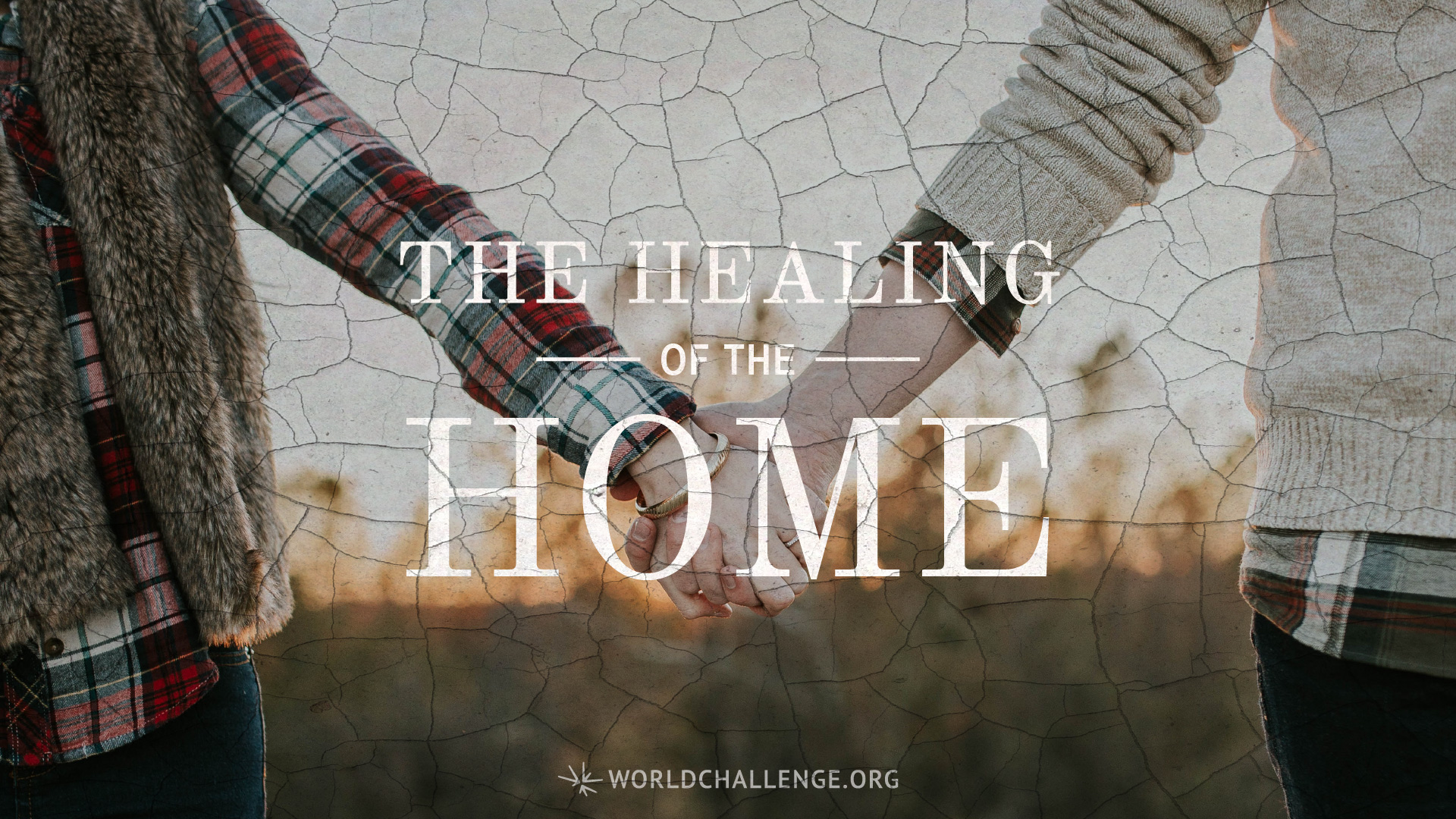 Although it may seem impossible to come back from certain marital hurts, God can heal what is broken but it will require intentional work. 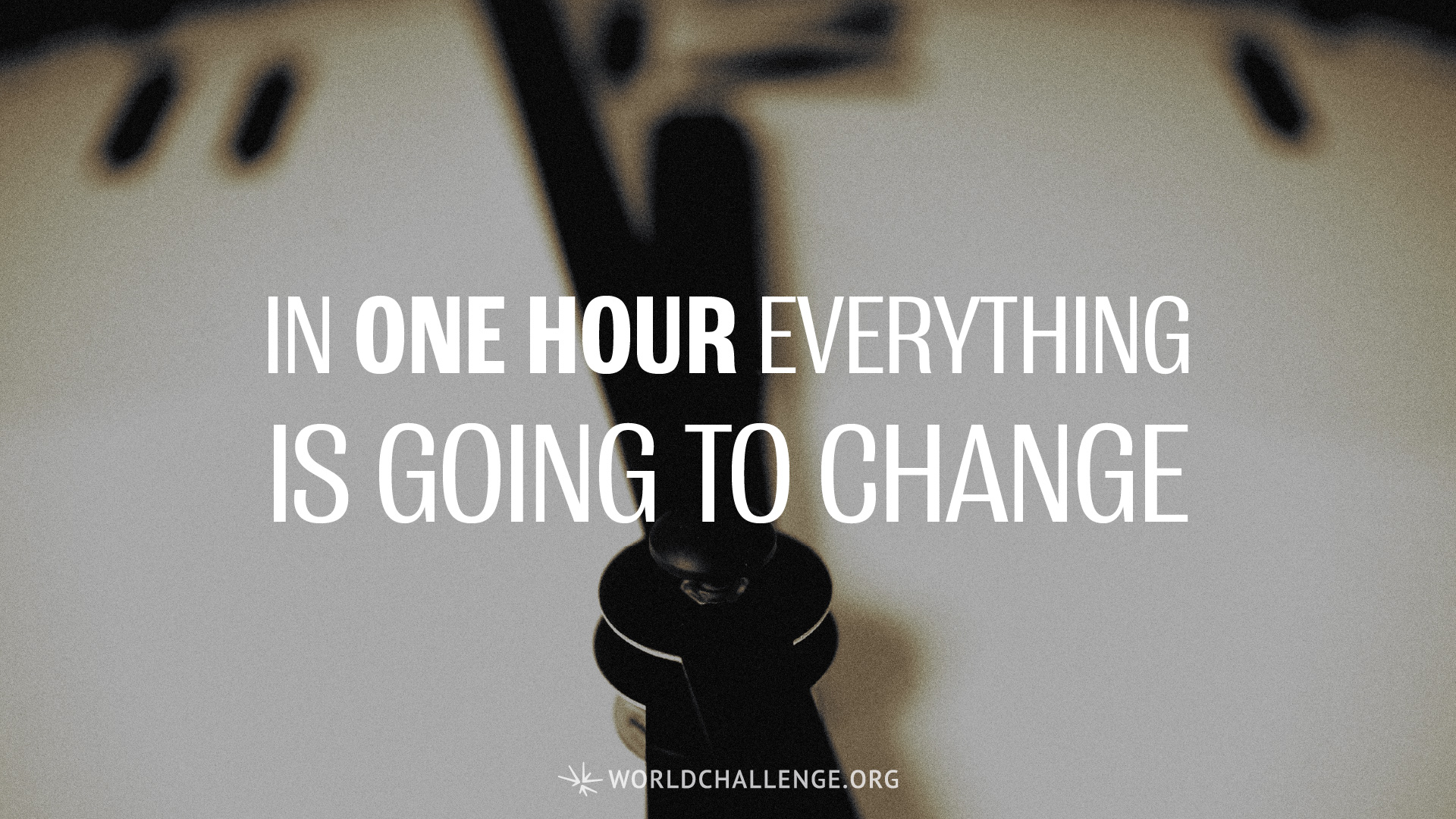 There is a sudden judgment coming where the Lord will turn everything upside down. The Bible says in the midst of these calamities a song is going to rise up from all the saints. 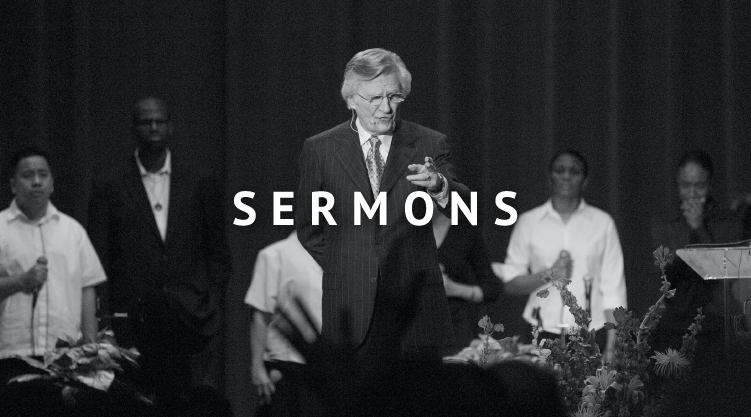 An archive of hundreds of David Wilkerson audio and video sermons from years of preaching around the world. 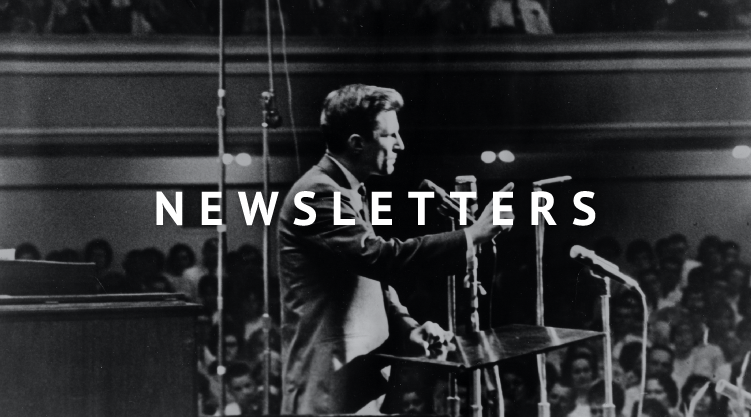 The monthly World Challenge newsletter written by David Wilkerson that has been sent to millions of mailboxes for over 40 years. 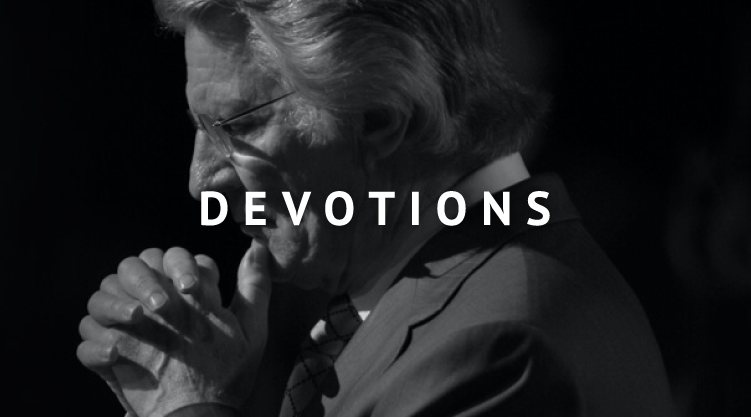 Daily devotions curated from the messages of David Wilkerson.