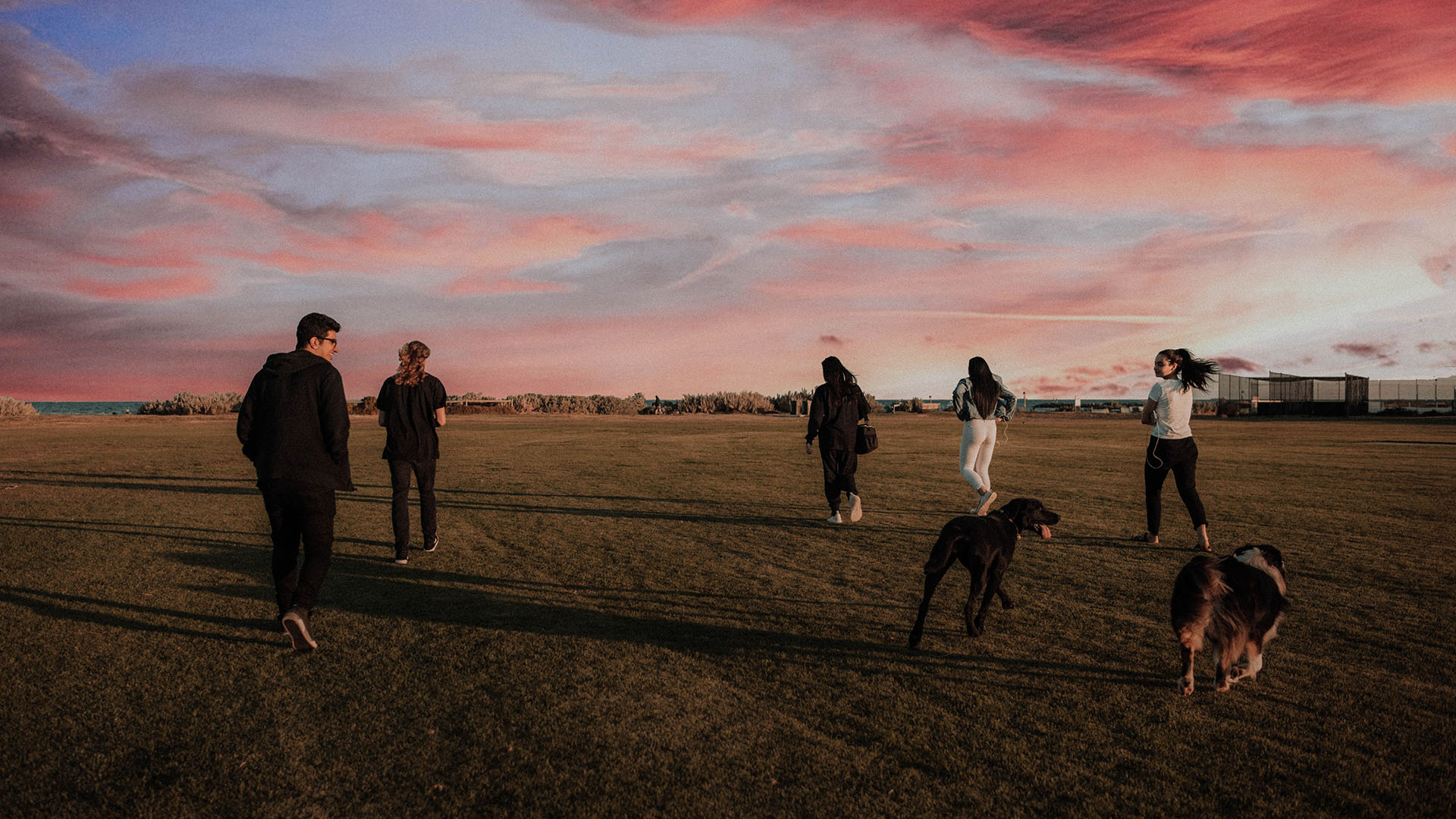 Many Christian youth groups see poor retention rates, so how do we help the kids who seem to float in and out of church?

I watched a lot of teenagers that I’d grown up beside in our church’s youth ministry walk away from Christianity. A lot of them—almost all of them, actually—were “good kids” too.

We all went on mission trips to impoverished villages in Mexico. We went to mentorship Bible study groups together. A lot of us were in the youth group band or serving as greeters. Bible camp was a summer tradition as regular as Christmas.

Later, one became a baby daddy while in and out of rehab clinics for drug and alcohol addictions. Another got divorced and decided she was a lesbian and into threesomes. The sad and sorted tales of many others trailed out on social media and through the gossip grapevine of distraught parents.

Three Strikes Against Us

While good teenagers growing up to leave the church may seem like a mystery to some church-goers, can I let you in on a few things I observed from, shall we say, the ground level?

First, our youth group put way more emphasis on our testimonies than on actually getting us to a place spiritually where we realized how badly we needed God.

Case in point, some of my friends got together to make up conversion stories for when they got called on to share how they came to Jesus. They’d actually approached a leader and tried to admit that they didn’t have a real testimony.

The leader’s response? “Don’t be silly. Of course you do.”

Second, despite spending every Sunday at church for years, I had no idea how to respond to major life issues biblically. When one guy bragged about illegally downloading music and movies, I just shrugged. “Cool, I guess.” When friends mentioned experimenting with marijuana and ecstasy, I felt uneasy but didn’t know what to say. When a girl at school admitted to me that she was being sexually abused by a family member, I was mute as the Sphynx. If scripture had instructions for how to escape your mom’s super creepy boyfriend, I hadn’t heard them.

I struggled with these questions and uncertainties even with a father who regularly sat down with me and my brother to read the Bible and talk about it meant. Most of my peers didn’t know scripture beyond what they heard in sermons.

Third, my parents were highly unusual in that they both prayed and modeled a God-centric life for me and my brother.

Remember the guy I mentioned earlier who ended up in drug rehab? Yeah, his dad was constantly in and out of their household, sometimes dragged out by the police. Most of us in the group were aware that he was being physically and psychologically abused by his father, even if we didn’t have those words to describe his pain.

While his home life was somewhat unusual, a lot of teens in my youth group were grappling with “milder” cases of abuse, stepparents they didn’t like or family who occasionally showed up at church but otherwise couldn’t be bothered with God.

The Best Way to Help

“Research has shown that a majority of today’s youth do not feel comfortable asking questions in church,” pointed out Troy Van Go, World Challenge’s director of Faith Advancement. “Additionally, many youth leaders and parents aren’t trained in answering or deciphering today’s issues and questions.

“The end result is that most youth are getting answers to life’s biggest questions from sources outside their faith community. Ultimately, many struggle in their faith or leave the church.”

Of course, there is no foolproof formula to keeping kids on course.

“Kids from wonderful gospel-centered homes leave the church,” Pastor Jon Nielson wrote in his article on why youth stay in church; “people from messed-up family backgrounds find eternal life in Jesus and have beautiful marriages and families.

“But it’s also not a crap-shoot. In general, children who are led in their faith during their growing-up years by parents who love Jesus vibrantly, serve their church actively, and saturate their home with the gospel completely, grow up to love Jesus and the church.”

Even when someone from a stable, faith-saturated Christian family chooses to walk away from God or into trouble for a while, they are more likely to recover later in life.

When God Brings Them Back

On the Gary Wilkerson podcast, Gary gathered with his wife, Kelly, and their son, Evan, to share their family testimony of how they were ultimately drawn closer to God as a result of Evan’s prodigal journey.

Describing what led to this dark period in his life, Evan explained that his parents “set good foundations, biblical foundations, that were right to walk in. But my desires shifted when I really started becoming more immersed in what other people thought of me and wanting that kind of acceptance from peers and friends in school, and really chasing after whatever the world was presenting.

“That's really, I think, the cause and the catalyst of getting immersed in the world's ways and not following in what my parents had clearly demonstrated as good behavior and a good lifestyle.”

Meanwhile, both of his parents were struggling with questions of where they had gone wrong and what they could have done to avert this life crisis into which Evan seemed to be free-falling.

“It helped me to remember that God loves him more than I ever could...” Kelly said gently, reminiscing about that time. “I had a vision with one of our other sons, and the Lord said, ‘Give them to me.’

“I love in scripture where it's written that God is near to the broken hearted, and it says, ‘He binds up their wounds,’ you know? God is personal and hands-on.”

After years of prayer and struggle, Evan experienced healing and restoration.

These days, he is heading up the ministry Faith Answers to help teenagers find a deeper and more meaningful relationship with God, one that will sustain them through life’s hardships and temptations. He teaches mini-seminars for youth groups on apologetics and mentors young adults.

More than anything, he wants young people to know that God has the power to overcome all the obstacles they face and that life with him will be far more satisfying than anything the world can offer.