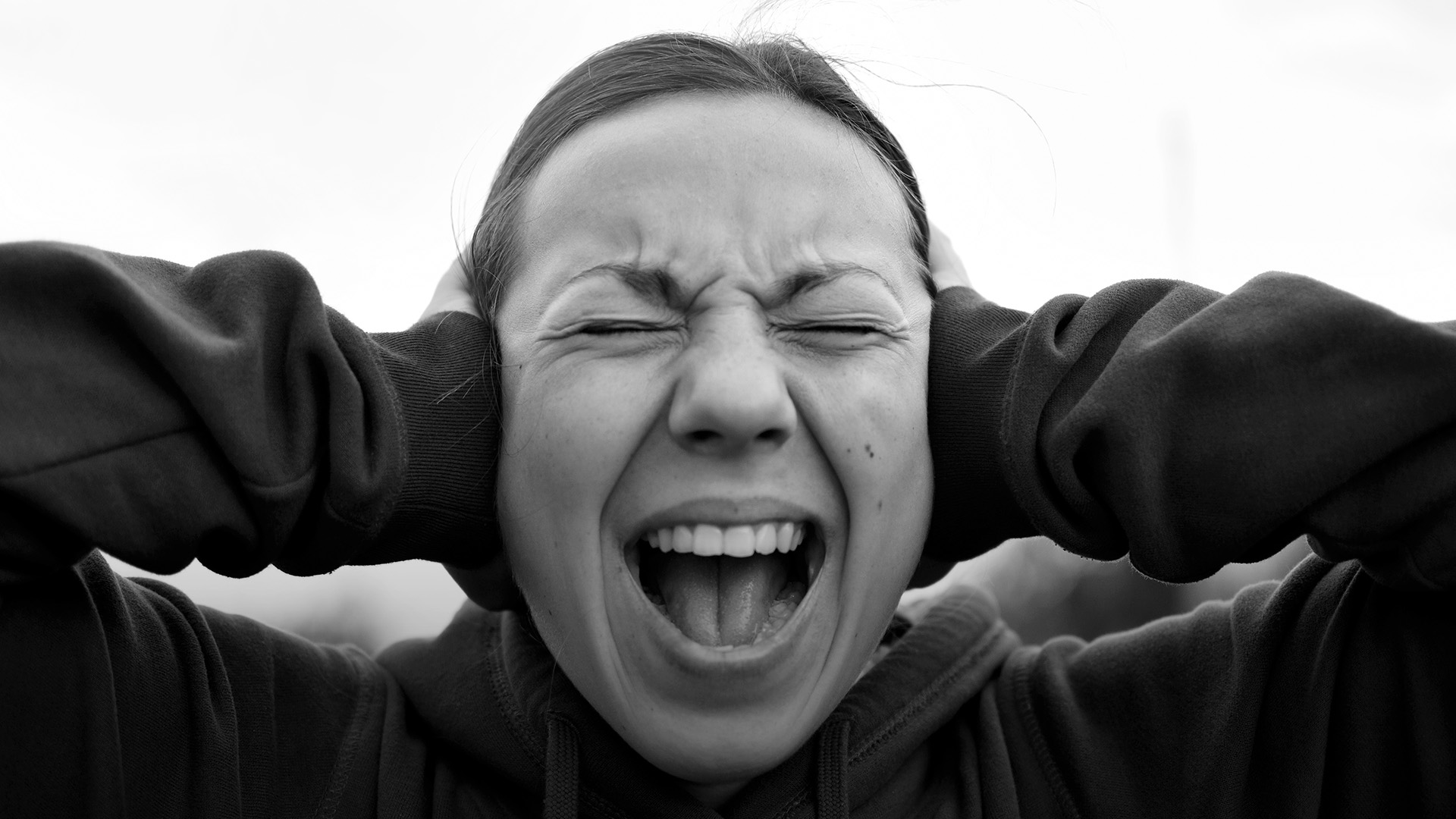 In a sermon, Tim Dilena shared, “A few months ago I was driving and saw a car that brought back memories because it was a car that I used to drive when I first started in ministry. When I first started, I wasn't making a lot of money — barely making it, actually — and someone gave me a car. This is going to date me, but it was a Dodge K-car. It was a station wagon with the paneling on the side and yellow.

“This car was so beat up that all the red lights were going on the dashboard. I didn't have money to fix it, so I took a piece of paper and taped it over the dashboard and said, ‘I'm just going to drive it until it goes down.’ I remember driving that vehicle, trying to start a church, pastor a church, doing everything in this church; and I'll never forget the Sunday that a precious young man who worked at a hospital said, ‘Hey, our hospital was doing a raffle. Everybody bought $1 ticket, and I won.’ This precious young man had won a brand-new Ford F150 pickup truck.

“I thought to myself, ‘I cannot believe this. Here I am, God. I'm praying, I'm reading the Bible. I'm preaching. I'm in the ministry. Why don't I get the truck? Why don't I win the raffle?’…What is crazy is this: I didn't mind God blessing other Christians, but the battle going on in my heart was, ‘But don't bless them more than me when you know that I need stuff.’… I was really mad at God, saying, ‘I'd asked you for this, and nothing happened!’”

God did eventually provide for Tim and his family, just not on the timeline they were anticipating. A lot of believers squirm a little at those kinds of frustrated prayers to God. “You can’t say those things to the Lord,” they murmur. The Bible would say otherwise, though. Such raw and alarmingly honest prayers are relatively common, particularly in the Old Testament. The prophet Habakkuk provides a prime example of someone grappling with God over the terrible circumstances he was facing

“O Lord, how long shall I cry for help, and you will not hear? Or cry to you ‘Violence!’ and you will not save? Why do you make me see iniquity, and why do you idly look at wrong? Destruction and violence are before me; strife and contention arise. So the law is paralyzed, and justice never goes forth. For the wicked surround the righteous; so justice goes forth perverted” (Habakkuk. 1:2-4, ESV).

The man doesn’t mince words. At best, he claims God is being negligent; at worst, he accuses God of twiddling his thumbs as he watches people brutalize the innocent. What’s more, God doesn’t smite Habakkuk with lightning. He answers this man, and the two go back and forth in a dialog that lasts for the entirety of the book.

Are there any cases where people in the Bible seemed to pray raw, honest prayers, and God didn’t respond well or didn’t respond at all? There are a few cases, and one is in the aftermath of a horrific civil war in Israel. “The people came to Bethel and sat there till evening before God, and they lifted up their voices and wept bitterly. And they said, ‘O Lord, the God of Israel, why has this happened in Israel, that today there should be one tribe lacking in Israel?’” (Judges 21:2-3).

The people’s grief is palpable here. Crowds gather where they’ve historically met God, and they sit there all day, weeping and asking “Why?” A lot of us can empathize. We’ve been there.

The next book of the Bible, Ruth, reveals that not only did God not really answer them; he sent a massive famine on the land, and then the book after that, First Samuel, goes on to show that the Philistines have taken over swathes of Israel’s land and are tormenting them. Not really the answer you want in response to “God, why is this suffering happening in my life? Why is our nation experiencing this conflict?”

What’s more, Job’s over there a few books away, saying to God, “I hate my life and don’t want to go on living. Oh, leave me alone for my few remaining days. What are people, that you should make so much of us, that you should think of us so often? For you examine us every morning and test us every moment. Why won’t you leave me alone, at least long enough for me to swallow! If I have sinned, what have I done to you, O watcher of all humanity? Why make me your target? Am I a burden to you?” (Job 7:16-20, NLT). God not only starts speaking directly to Job, but he later blesses Job.

Tim Dilena noted, “When we suffer and go through pain, we sometimes want someone to blame, and the first person on the list, public enemy number one to us, is God, ‘Where are you, God? Why did you allow this to happen? Why is all this going on here?’” Before we ask those questions, though, we should honestly consider whether or not we’ve played some part in our own hardships.

Fighting for the Right Relationship

If we examine the passages before Israel’s desperate prayers to God, the nation had all but forgotten God’s law. People were worshiping foreign gods alongside God and openly living in vile sin. They were basically no better than their heathen neighbors; they jumped into a civil war, almost wiped out an entire tribe of their own people, and then when God didn’t immediately respond with a solution to the issue they had created, they went out and murdered another group of innocent people to ‘solve’ the problem.

On the other hand, Job knows he’s been actively pursuing God for most of his life. He’s been extra careful to obey God’s commands. The disasters that came on him weren’t anything that he sought out. He reflects in silence for several days, and only then does he angrily cry out to God. What’s more, he waits for God to respond. He’s not immediately setting out to make business deals and earn back his wealth; he’s not telling his wife that they better get started making more kids. Through the anguish and initial silence, he waits for God to answer.

“Corrie ten Boom said these powerful words: ‘When a train goes through a tunnel, it gets dark. You don't throw away the ticket and jump off. You sit still and trust the engineer.’”

Sometimes, it would seem that God allows us to suffer the natural consequences of our actions in order to draw our attention to part of our lives that’s gotten really off track. Hopefully, we don’t respond like Israel, blame God for our troubles and then dive right back into it. Moments like this are an opportunity to examine ourselves and repent of sins we’ve been overlooking and walk closer to God.

Other times, our Father seems to allow suffering into our lives so that he can reveal himself to us in a unique way, as he did with Job. Perhaps there’s no other way that we would be ready or able to engage with God at a certain level unless we’d gone through suffering. Some of the most influential and prolific Christian writers penned their best works from a jail cell. We may just need to embrace that rough stretches of the road are part of our lives. Our comfort is that, as long as we keep turning back to him, God is not alarmed by our honest prayers. Not only that, he’s ready to meet us at the darkest, hardest moments.