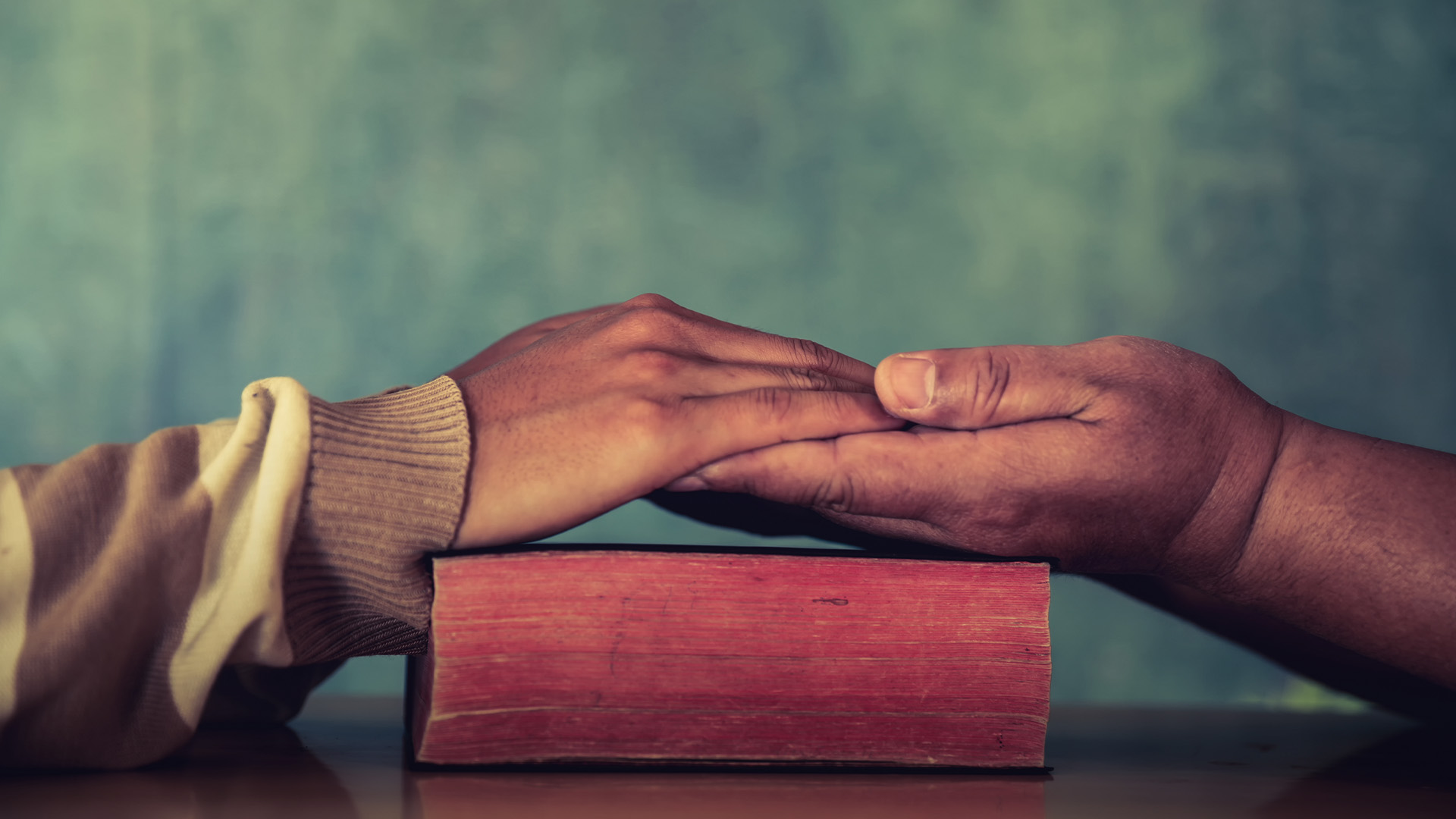 The Secret Ingredient for Great Missionaries

All too often the church has oversimplified the Great Commission and missed out on the most important trait needed to reach the lost and shepherd the church.

Dr. Henry Cloud is a psychologist and consultant for corporate leaders who are trying to improve their team dynamics. A new president who was overseeing a merger between two health-care organizations asked Dr. Cloud to sit in on a meeting for the upper-management teams from both companies.

Dr. Cloud watched with mounting horror as the meeting spiraled into a disaster, then the president motioned for Dr. Cloud to step out with him. “Before the doors had completely swung shut, he turned to me with an exuberant smile on his face and said, ‘Wasn’t that great! It went so well.’ You could feel his energy.

“’No!’ I said. ‘No! It wasn’t great at all. It was one of the worst meetings I have ever sat through. You completely lost them. You did not connect with one of their concerns whatsoever. You just systematically went through the room and told them why what they were concerned about wasn’t true. You invalidated all of their experiences and fears. I am telling you, you missed them big-time and you are going to have to do something to get them back. It was awful.’ I surprised myself a little at how strongly I came out of the gate with him, but it was so true.

“’See? You just did it again, right then, to me. You just negated and invalidated what I was trying to tell you. You didn’t hear it at all. You’re not getting it when people tell you what they are experiencing. That is what I mean, right there.’ I went on to try to explain to him how he did that, and he just didn’t get it.

“Why? Not because of a lack of talent, brains, or competencies. It was because of the lack of character integrity…. As I followed him through the next year, I could see the lack of those things in this situation, in his entire wake.

“In less than a year, he was gone.” All of the man’s experience, skills and enthusiasm couldn’t overcome the fact that he didn’t actually ‘see’ the people around him. He wasn’t engaging in their fears or concerns. He didn’t care for them in a meaningful way.

A Broken Look at Love

Because love has become such a romanticized and yet largely nebulous term in Western society, it’s worth visiting the Bible’s definition of love that doesn’t include doves or chocolates. Paul also defined this for the church in the same passage. “Love is patient and kind; love does not envy or boast; it is not arrogant or rude. It does not insist on its own way; it is not irritable or resentful; it does not rejoice at wrongdoing, but rejoices with the truth. Love bears all things, believes all things, hopes all things, endures all things” (1 Corinthians 13:4-7, ESV).

David Wilkerson explored the grave importance of this definition of love for all believers in his sermon The World’s Most Powerful Missionary. “Let me just tell you, being a gifted preacher, evangelist or teacher doesn't make you a missionary. Having gifts of healing, prophecy or discernment doesn't make you a missionary. There are many great teachers and preachers that I've sat under, and oh my they can open the Word of God.

“I've been in meetings with some mighty faith preachers who were really strong, and I've seen miracles. I've worked with some of the most famous healing evangelists on the face of the Earth, and I've seen people get out of wheelchairs; I've seen blinded eyes open as they prayed for them. But folks, I'm telling you that without character, they are nothing….

“They can sound so good. They can sound so powerful in the Word of God that you say ‘They have to be holy because how could anybody know the Word of God and all put it like that unless they were really walking close to Jesus?’ Some of the evangelists that have fallen, it blew some people away, and you cried for weeks because you couldn't understand how such strong creatures could fall down.”

The powerful gifts of God come to nothing without his love burning at the center of them all. If a true Christ-like love isn’t present, then, as the poet W. B. Yeats wrote, “the centre cannot hold.”

Wrong Reasons for Our Rulers

High-profile pastors or ministers seem to be falling into disgrace one after another in the last two decades, and while there are many theories as to why, one may be that we have forgotten how to identify true love and how to offer it to others.

We ought to ask, “Is this believer who wants to lead patient, kind, not arrogant or rude, not irritable or resentful. Do they refuse to rejoice when other people, even enemies, are harmed? Do they celebrate the truth, even when it’s painful for them to  accept? Do they hope continually and endure hardship patiently?”

Instead, far too often, we ask, “Is this person passionate, charismatic and sound smart? Do they seem dynamic and drive, capable of taking charge and making changes? Do they make me feel good about myself? Are they appropriately dismissive or irritated by the ideology or people whom I also dislike?” We invite these people to lead in churches or on the mission field and then wonder why they hurt others, damage ministries and ultimately fall into disgrace?

This problem is nothing new. In fact, Jesus faced it when at first he was dismissed because of his poor, backwater hometown, but then the enamored crowd later wanted to make him king because he had miraculously provided dinner (see John 6:1-15). He withdrew, and many have speculated that it was because he knew he had come for a different reason altogether, but he may have also refused to allow this because he knew they were making him king for all the wrong reasons. Being made  king because he wowed a crowd with bread wasn’t part of the agenda.

One day, he will be king because he will be rightfully recognized as the holy and righteous Lord and crowned ruler over the world for all the right reasons.

Love in the Great Commission

In the meantime, we would do well to take notes on Christ’s approach to leadership. As David Wilkerson said, “The number one characteristic of a true missionary is mercifulness. I said again, you cannot be a Holy Ghost missionary, you can't be a witness unless you have tasted, understand and practice the mercy of God….

“He came down when you were hopeless, when you blasphemed, when you were nothing in the sight of God. You were stranger and an alien; you had no time for him, and in his mercy, he stooped down. It is great, tender compassion, and he revealed his mercy to you. He did it for a reason, to make you an example, a pattern of his mercy that you could be a missionary of mercy to the whole world.”

Why is it so vital to ministry work that we knew true love and mercy? Certainly, we don’t want to cause damage or disgrace ourselves, but is there a bigger reason why?

When Jesus gave his disciples what is considered the most foundational directive for missions, he never said, “Go and convert the nations. As long as they pray ‘the prayer’, you’re golden. Move on to the next!” Instead, he ordered something far more relational and therefore much slower. “Go therefore and make disciples of all nations, baptizing them in the name of the Father and of the Son and of the Holy Spirit, teaching them to observe all that I have commanded you. And behold, I am with you always, to the end of the age” (Matthew 28:19-20, ESV).

Helping someone walk through unlearning years of sinful living or struggling with destructive habits and addictions requires patience, a merciful spirit, a strong resistance to resentment. Making disciples is slow work, and only someone who knows through and through the truth of love will succeed.