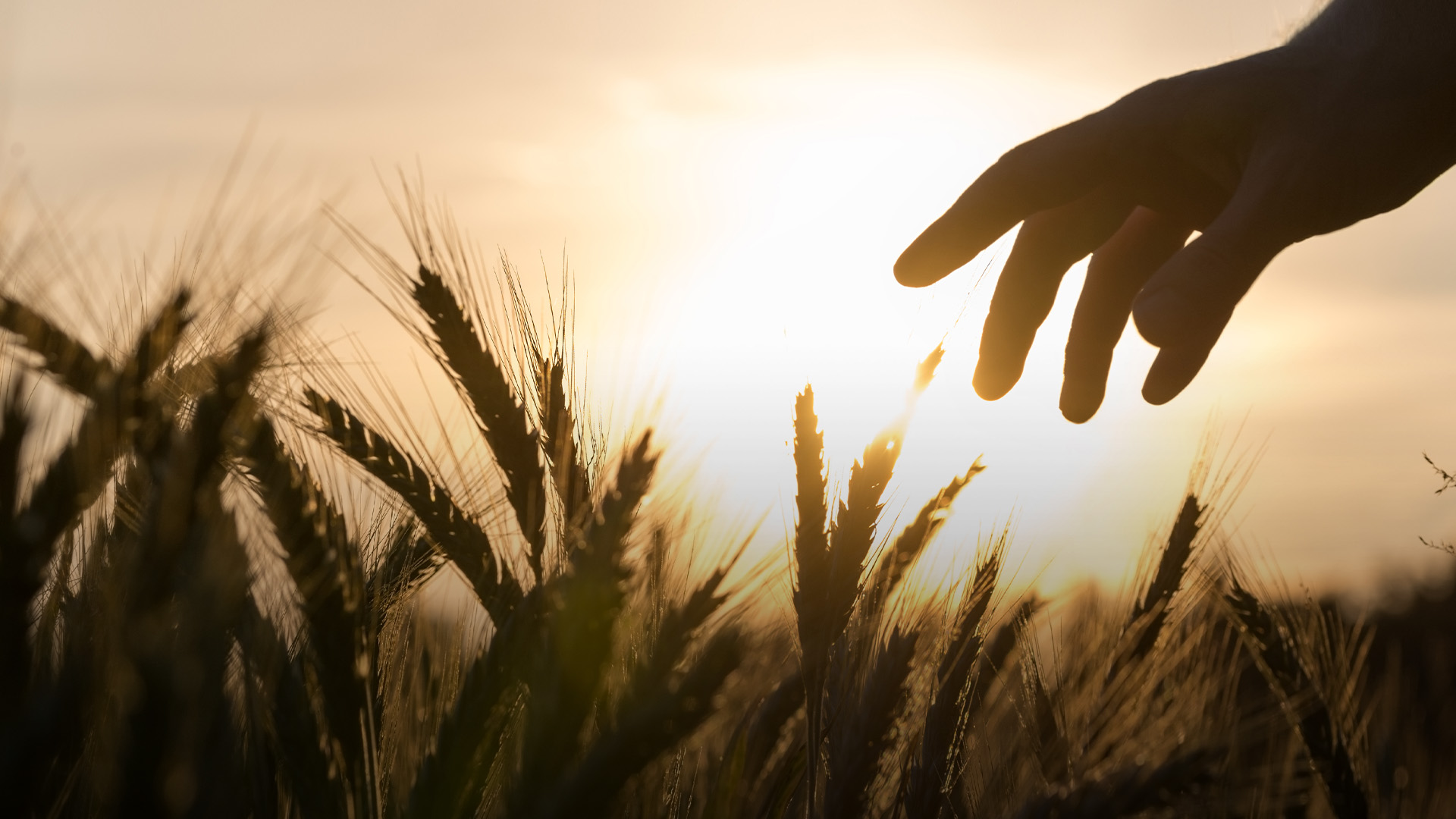 Ask for Anything in God’s Name?

The Bible’s instructions on prayer sometimes seem at odds, so it can feel confusing whether God gives us whatever we request or whether there are provisos on this promise.

“If you need healing,” wrote Gloria Copeland on her husband’s website, “you can’t sit back and wait for God to drop it down on you. You have to do what it takes so you can rise up in faith and take what rightfully belongs to you!

“That’s exactly what you have to do if you want to obtain healing.

“In fact, in every area of life obtaining the victory boils down to one thing: Just take God at His Word. What He says — what is written in His Word — is the absolute truth and it really will work if we will only take hold of it.”

For anyone who missed Kenneth Copeland, Gloria’s husband, claiming to blow away COVID-19 with the ‘wind of God’ or him mechanically cackling for an uncomfortable length of time when Joe Biden’s win in the election was announced, perhaps it’s simply enough to know that both Kenneth and his wife espouse the prosperity gospel and the ‘word of faith’ movement which claims that prayer is a tool that we may use to force God to grant us money, healing and whatever else we want.

When confronted with a fairly flagrant abuse of Jesus’ promise in John 14:13 — “Whatever you ask in my name, this I will do…” — we may want to default to the polar opposite. God doesn’t have time for your petty needs. In the words of Dr. Steven Strange, “We’re just another tiny, momentary speck within an indifferent universe.”

How should we view prayer requests? Does God care about our car loan or our common cold? Can we ask for truly anything from God?

God the Father and Judge

In the gospel of Luke, Jesus offers a curious parable about a widow and a judge as a story about persistent prayer, but the very deliberately added element of the corrupt, unjust judge is troubling.

“And he told them a parable to the effect that they ought always to pray and not lose heart. He said, ‘In a certain city there was a judge who neither feared God nor respected man. And there was a widow in that city who kept coming to him and saying, “Give me justice against my adversary.” For a while he refused, but afterward he said to himself, “Though I neither fear God nor respect man, yet because this widow keeps bothering me, I will give her justice, so that she will not beat me down by her continual coming.”’

“And the Lord said, ‘Hear what the unrighteous judge says. And will not God give justice to his elect, who cry to him day and night? Will he delay long over them? I tell you, he will give justice to them speedily. Nevertheless, when the Son of Man comes, will he find faith on earth?’” (Luke 18:1-8, ESV).

Why would Christ include this dour figure instead of an upright, good-hearted judge who was eager to uphold the widow’s case?

In his sermon “The Last Day Image of Christ,” Pastor Carter Conlon unpacked the importance of this odd detail. “This widow knew her inability to find a resolution in her own strength. She was coming to this judge, ‘I have an adversary. This adversary is stronger than I am.’ But she also knew that her cause was just, and she knew that this judge was put in the place he was in…to defend her and protect her. So she just kept coming every day. Jesus said even though this judge had no regard for people or God, yet still he answered her.”

He elaborated further, “In Genesis 44:18-34, we see a type of this parable that Jesus speaks about when Judah, one of the sons of Jacob, stands before Joseph. Now, he didn't know it was his brother. As far as he is concerned, just like the widow in this parable, this is a foreign man. This is a cruel man who seems to have no compassion.

Often, we approach God without understanding his heart for our situation. We’re in pain, and we don’t understand why he would have allowed our circumstances in the first place. We see him as cold and unjust. We feel like we must beg and repeat ourselves. Even when that isn’t necessarily the image in our head, it’s very present in the ways we act and speak to God.

The Deceitful and Wicked One

If God is loving and compassionate to our pain and struggles, though, why do prayers often go unanswered? Is it as simple as many ‘word of faith’ ministries claim, that our belief in God isn’t strong enough?

That mentality would appear to be supported by verses like “If any of you lacks wisdom, let him ask God, who gives generously to all without reproach, and it will be given him. But let him ask in faith, with no doubting…. For that person must not suppose that he will receive anything from the Lord” (James 1:5-7). Just ask and have perfect faith that God will give you whatever you want!

The problem is we can ask God for things selfishly and still in perfect faith that he’ll give them to us. We may even request things from God that seem altruistic and pure from our point of view — Why wouldn’t God want to heal a child with cancer? — without a divine understanding of the larger picture.

As Pastor Conlon pointed out, “You have an adversary today, and I have one. I've got enough going on against me in this physical body that it's almost like the devil can take a holiday for six months because I have a fallen nature.

Even as we pray in faith that our good Father will answer us, we must also bear his words to the prophet Jeremiah in mind: “The heart is deceitful above all things, and desperately sick; who can understand it? I the Lord search the heart and test the mind, to give every man according to his ways, according to the fruit of his deeds” (Jeremiah 17:9-10).

God is the good, compassionate and just judge with an eternal and all-encompassing perspective, which is exactly why he doesn’t give us what we ask for sometimes.

The Pure Heart of Prayer

How do we have a right spirit when we come before God with requests for either ourselves or the ones we love? How do we avoid being influenced by a desperately sick heart that longs for its own way?

Pastor Conlon explained, “Folks, if you can hear what the Holy Spirit is speaking today, this is the type of prayer of a church that leaves the focus off of itself and says, ‘God Almighty, I have a younger brother. There's another generation coming. There's a generation after us. There are people born after us. It's not all about ourselves. My Father's heart is going to be broken if I don't bring him home. I've got to bring him home.’

“This is the intercession that God answers. The man or woman standing before the throne of God and saying, ‘You're going to provide for me in the future. You said so, and I believe it, so I'm laying that down. But God, there's something I'm supposed to be doing in this world. There's a commission. If you are to be seen in this generation, somehow my heart's got to be gripped with your heart. The reason you came to this earth has got to be the reason I continue to live on this earth.’

“There is a vision of God that comes into the heart of the man or woman who stands before God and says, ‘My life, God, my future, my comfort, my safety — I give it all to you, God, that your heart might be satisfied and that those coming after me may find you as Lord and Savior and may be found in heaven for all of eternity.’”

When we enter into prayer with a mind turned toward eternity and souls in desperate need of God, then we will find the heart and mind of the just judge who listens intently and lovingly to every one of our petitions.