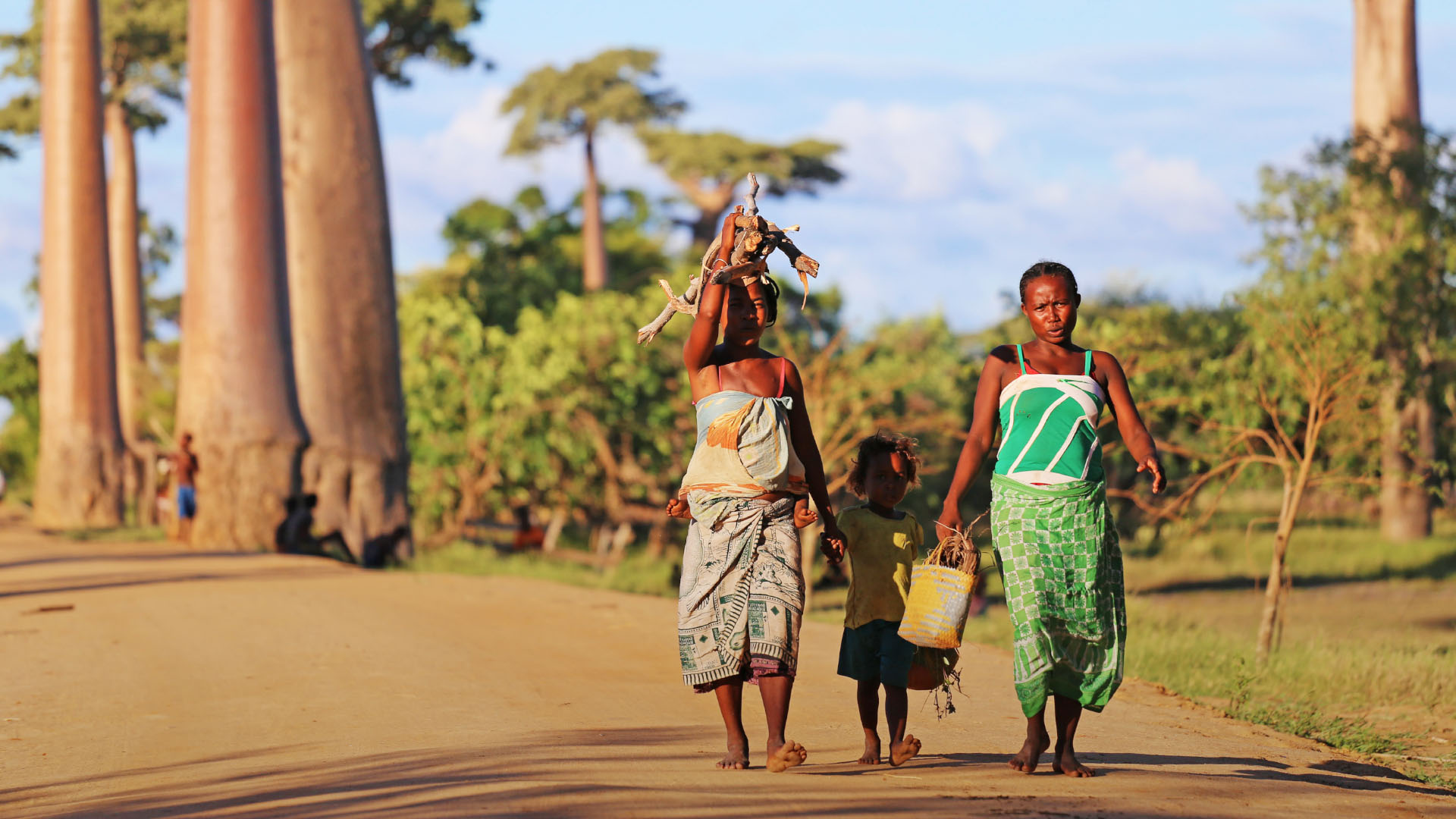 A Widow Helping Others

One woman in Kenya finds support through the church and starts helping others who have also experienced loss and rejection.

World Challenge has been dedicated for many years to helping widows, particularly those who are vulnerable to exploitation, cultural stigma or poverty.

In many countries, this is practically acted out by becoming the family that they have lost. We do this in partnership with pastors and ministry leaders from local churches who provide many of the widows in their area with medical support as well as paying for rent, school fees, food and business revival.

Those who walk alongside these widows often work with them to come up with tailor-made income generating classes aimed at leading them to become self-sustaining. Some widows have even begun supporting each other, and several groups have created savings groups to encourage wise stewardship of their money.

More than anything, we want widows to feel loved and to know that they are not alone.

The Pain of Loss and Alienation

The death of Leah’s husband left her with a son and daughter to raise alone. While she was still struggling to come to terms with her loss, more bad news arrived.

While her son was at his job, he had been shot and died almost instantly. No one knew who had attacked him or if it had been an accident, and no culprits were found. The news devastated Leah; both she and her daughter depended on him to help out with finances and taking care of their house.

The loss of both her father and brother—particularly the violence of her brother’s death—send Leah’s daughter into a deep depression. When her mother wasn’t watching, she ran away from the house and tried to kill herself.

Luckily, Leah caught her before she managed to seriously hurt herself. She took her daughter to a doctor who prescribed medication, but he also warned her that, while the medication might help with her depression, it would not necessarily stop her from attempting to harm herself again in the future. Leah promised to keep a keen eye on her girl.

However, with a sick daughter who needed constant watching, she struggled to work and take care of their home.

To make matters worse, her relatives decided that all of these misfortunes must be Leah’s fault, a common response to widows in Kenya. They accused her of being a witch, saying that she carried a bad omen. She was no longer allowed to visit or talk to her family members, and the people who lived near her became leery of being around her since her own family had labeled her a witch.

When World Challenge partners approached Leah to see if she would like to be enrolled in a widows program, she was overjoyed. Not only did she have company with people who didn’t revile her, but they were offering to help her and her daughter.

She became an active member of the widows training and counseling sessions. Better yet, people from the church and widows group became regular visitors at her house, and Leah opened her heart to Christ.

“I now have a new family.” Because of that and God in her heart, she explained, “I am working on forgiving my relatives who accused me of being a witch. I believe that my daughter will get well, and that one day I will be reunited with my son and husband in everlasting glory.”

These days, Leah is one of the widows’ fellowship leaders and encourages new widows who join the program.