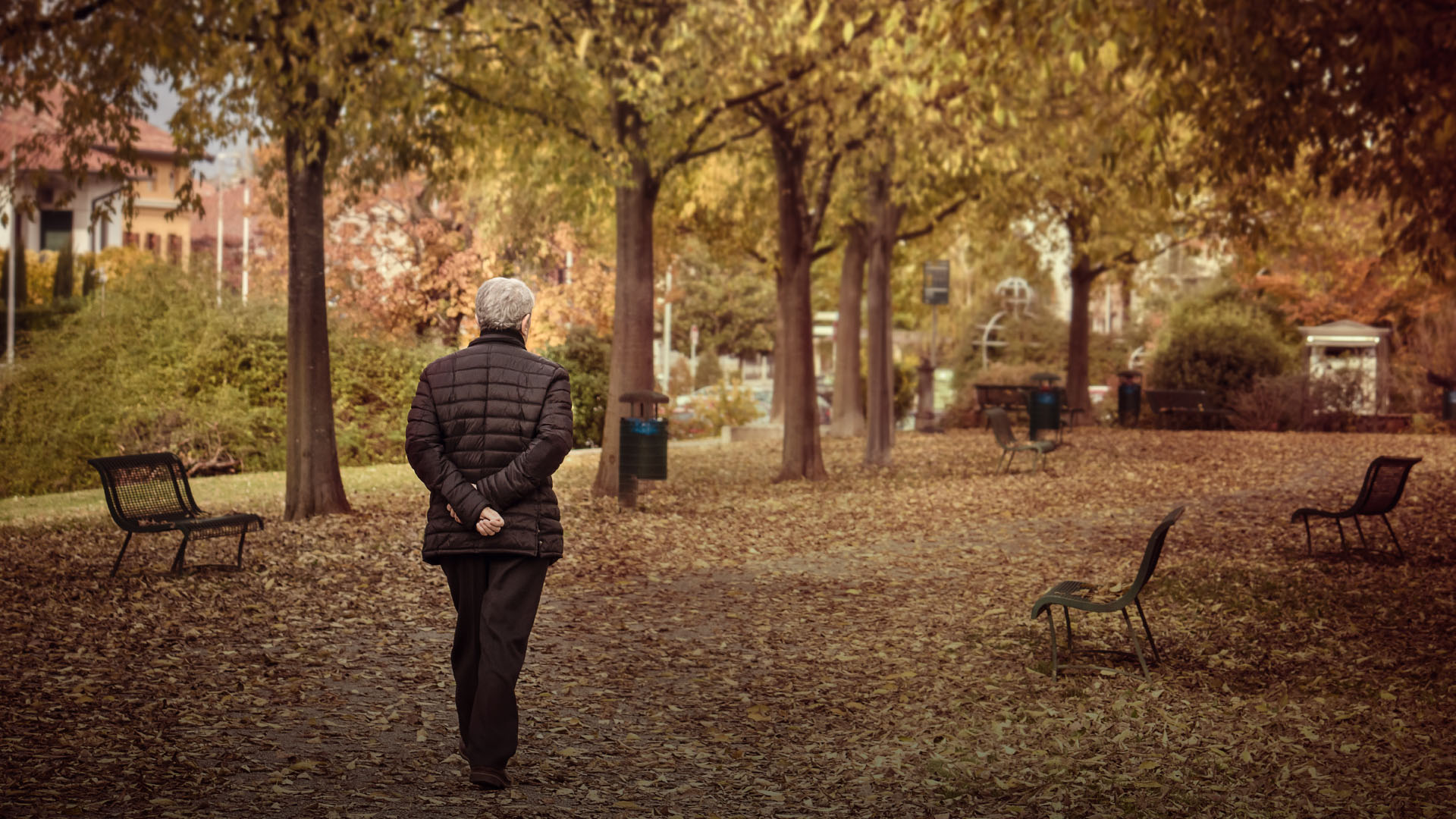 When God Is Not on Our Side

Sometimes we step up to claim a promise or following a calling God gave us but suddenly feel like he’s absent, so why isn’t he supporting us?

Right after Moses passes the mantle of leadership to Joshua and he in turn leads Israel into the Promise Land, a strange interlude is recorded.

“When Joshua was by Jericho, he lifted up his eyes and looked, and behold, a man was standing before him with his drawn sword in his hand. And Joshua went to him and said to him, ‘Are you for us, or for our adversaries?’

“And he said, ‘No; but I am the commander of the army of the Lord. Now I have come.’

“And Joshua fell on his face to the earth and worshiped and said to him, ‘What does my lord say to his servant?’ And the commander of the Lord’s army said to Joshua, ‘Take off your sandals from your feet, for the place where you are standing is holy.’ And Joshua did so” (Joshua 5:13-15, ESV).

That’s it. No more of this strange conversation is recorded. God has sent Israel into this land to conquer it. He gave them a promise, but now Joshua’s examining this massive fortified city that is Israel’s first major obstacle. Perhaps it’s the truest indication of Joshua’s anxiety and uncertainty that he asks this divine being if he’s there to support them or if he’s with their enemies.

Instead of comforting or reassuring Joshua like we might expect, the man who seems to be a theophany (an Old Testament appearance of Christ) says, “No.”

No to both questions? He’s not there for anybody? What’s going on here?

Dangerous Pursuit of a Promise

The hardest silences or outright ‘no’s that we can receive from God often come when we’re stepping into a promise, when we’re trying to follow his command.

A lot of believers could honestly say, “I felt so strongly that God had given me this word. Others prayed for me and confirmed it. The moment I started setting out to obey, I got slammed. I tried to tell myself it was just demonic attack, but when I prayed for God to help…it felt like he’d drawn back. Why?”

David Wilkerson explored this conundrum in a sermon on prayer. “I believe the greatest tragedy in the church of Jesus Christ today is that so few now believe in the power and effectiveness of prayer…. In all honesty, many saints of God struggle with these thoughts, ‘If God's ear is open to my prayer and I pray diligently, why is there such little evidence of His answering?’ Is there one certain prayer you have been praying for such a long time, and as yet it has not been answered? Have even years gone by and still you wait, hoping, yet wondering?

“Let us be careful not to charge God, as did Job, with being slothful; and unconcerned about our needs and petitions. Job complained, ‘I cry unto thee and thou dost not hear me; I stand up, and thou regardest me not’ (Job 30:20, KJV).

“His vision of God's faithfulness was clouded by his present difficulties, and he ended up accusing God of forgetting him. God rebuked him soundly for it.”

David challenged his listeners, both then and now, “It's time we Christians took an honest look at the reasons why our prayers are aborted…. We are not at liberty to pray at random for whatever our selfish minds conceive. If God signed all our petitions without discretion, He would end up giving His glory away.”

This concept can be very hard to accept.

Certainly, Joshua couldn’t have felt that his prayers were selfish when the lives of thousands of Israelites were on the line if a battle went the wrong way.

When we’re faced with dangerous situations, things that make our hearts clutch with real fear for those we love, how could it be selfish to ask God to protect us, to defend us from enemies, to do what we want?

Getting God to Take Sides

Could it be that even while we are following God’s will, pursuing his promises, we may still pray selfish prayers?

“We must be extremely careful that the Christ we profess to follow is indeed the very Christ of God,” A.W. Tozer warned readers. “There is always danger that we may be following a Christ who is not the true Christ but one conjured up by our imagination and made in our own image.

“I confess to a feeling of uneasiness about this when I observe the questionable things Christ is said to do for people these days. He is often recommended as a wonderfully obliging but not too discriminating Big Brother who delights to help us to accomplish our ends, and who further favors us by forbearing to ask any embarrassing questions about the moral and spiritual qualities of those ends.”

Frankly, it’s quite awkward to think about how many prayers I’ve sent up to God, fully justifying them as ‘asking God to do his will,’ when in reality I have a very set idea of how I’d like my will to be worked out in that situation.

“The whole purpose of God in redemption is to make us holy and to restore us to the image of God,” Tozer explains.

“To accomplish this He disengages us from earthly ambitions and draws us away from the cheap and unworthy prizes that worldly men set their hearts upon. A holy man would not dream of asking God to help him beat an opponent or win over a competitor. He would not wish to succeed if to do so another man must fail.”

Choosing a Side: Ours or God’s?

J. Hampton Keathley, III — pastor, writer for the Biblical Studies Foundation and lecturer at Moody Bible Institute — mused on the passage with Joshua and the commander of the Lord’s army. “It was not for Joshua to claim God’s allegiance for his cause no matter how right and holy it might be.

“Rather, the need was for Joshua to acknowledge God’s claim over Joshua for God’s purposes. We tend to approach our battles and causes backwards; we turn things all around and try to marshal God to support us rather than to submit and follow Him.” Reflecting on Joshua’s immediate response once he realized who this man was, Keathley wrote, “How we each need this response—the response of worship and submission. Joshua quickly got the picture….

“Surely, these verses drive home the truth of Christ’s preeminence and lordship. He is the head of the church, indeed, the King of kings and Lord of lords.

“The passage also reminds us that God is not present to fight our battles or help in our causes or jump to our rescue when we get in trouble as though He were a genie in a bottle. Instead, it reminds us that the battle is His and that our role is that of soldier/servant. We are here to serve Him, to do His will, to follow Him and depend on Him completely.”

As difficult as it may be to accept, God is under no obligation to be on our side. He doesn’t withdraw his presence from our lives; he’s not petty like that, but we have no right to claim his support for our causes even if they appear righteous to us.

We, on the other hand, must absolutely be on his side no matter what.