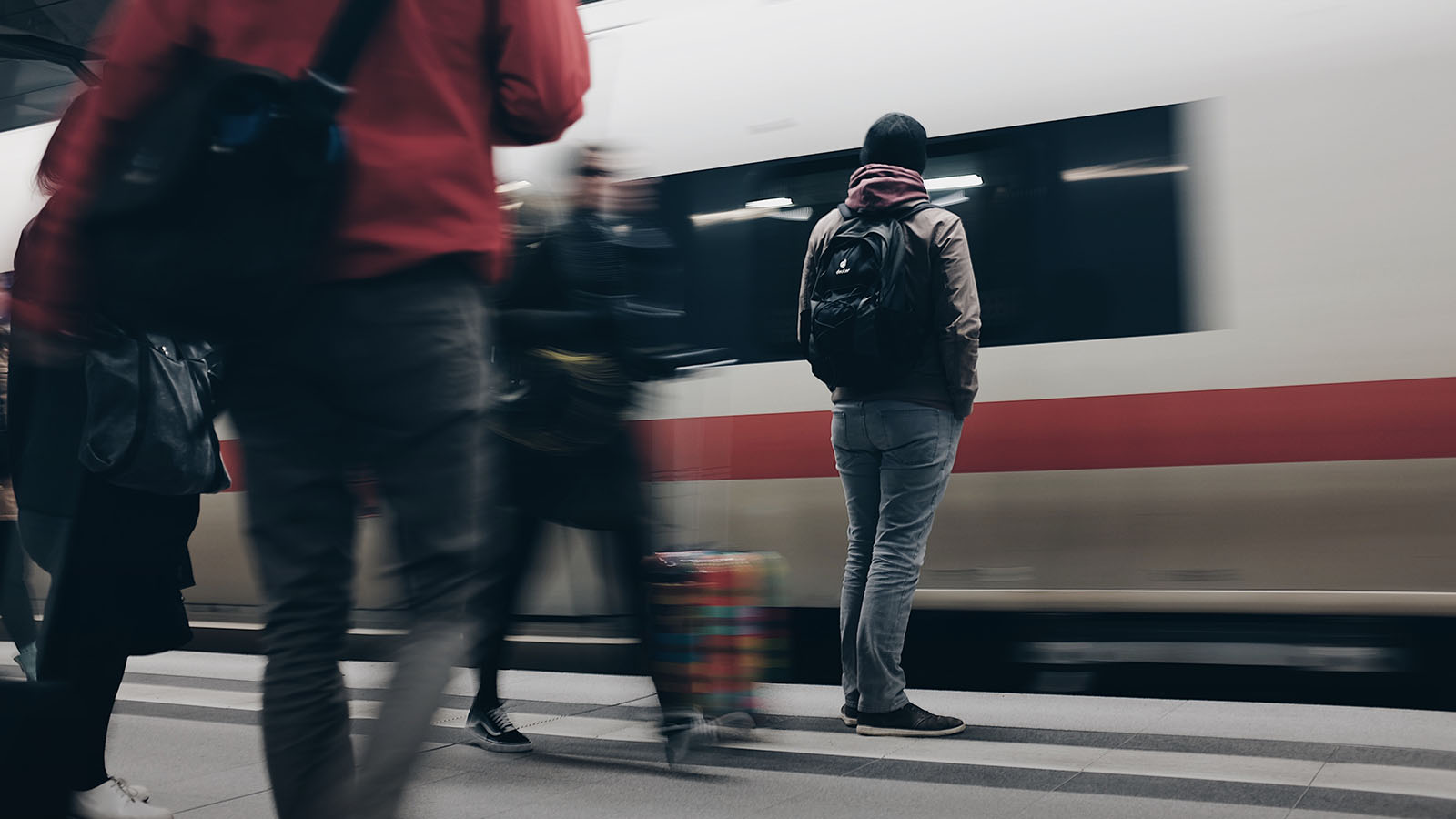 When God Delays in Answering

Patiently waiting for God’s answer to our prayer is not always something we like to do. Many believers, especially American Christians, want instant answers. Our flesh, like the culture around us, wants instant gratification. However, God often works in our lives through the process of delay.

The Lord is always interested in maturing us in our faith — bringing about things in our lives that groom us to be more like Jesus. So if an answer to prayer is immediate, it is for our benefit. In the same way, we need to understand that God often delays the answer to our prayers to benefit us spiritually and physically, and for the Lord’s greater glory.

A father brought his possessed son to Jesus to be healed after the disciples failed in their attempts to cast out the spirit. “Teacher, I brought You my son, who has a mute spirit … I spoke to Your disciples, that they should cast it out, but they could not” (Mark 9:17-18). The crowd was discontent and questioning the disciples as to their lack of power to heal the boy. The disciples were confused as to why God did not answer their prayer and heal the child. And, finally, the father of the child was exhausted and desperate to find help for his beloved son.

God’s delay in answering prayer affected everyone in this story. We need to understand that when God delays in answering prayer, we can be sure He is working in the hearts of all the people affected by the situation. Perhaps the disciples were boasting that they could deliver this child, not because of their faith but because of their presumption that they were able to do what Jesus could do. And Jesus answered the prayer of the father who believed, even in small measure, that He could do what no one else had been able to do — set his son free.

The Bible tells us that “if the Son makes you free, you shall be free indeed” (John 8:36). Sometimes that involves just lying flat on your back, raising one hand, and praying, “Jesus, Son of God, this is all I have.” And Jesus replies, “That’s all I need!”