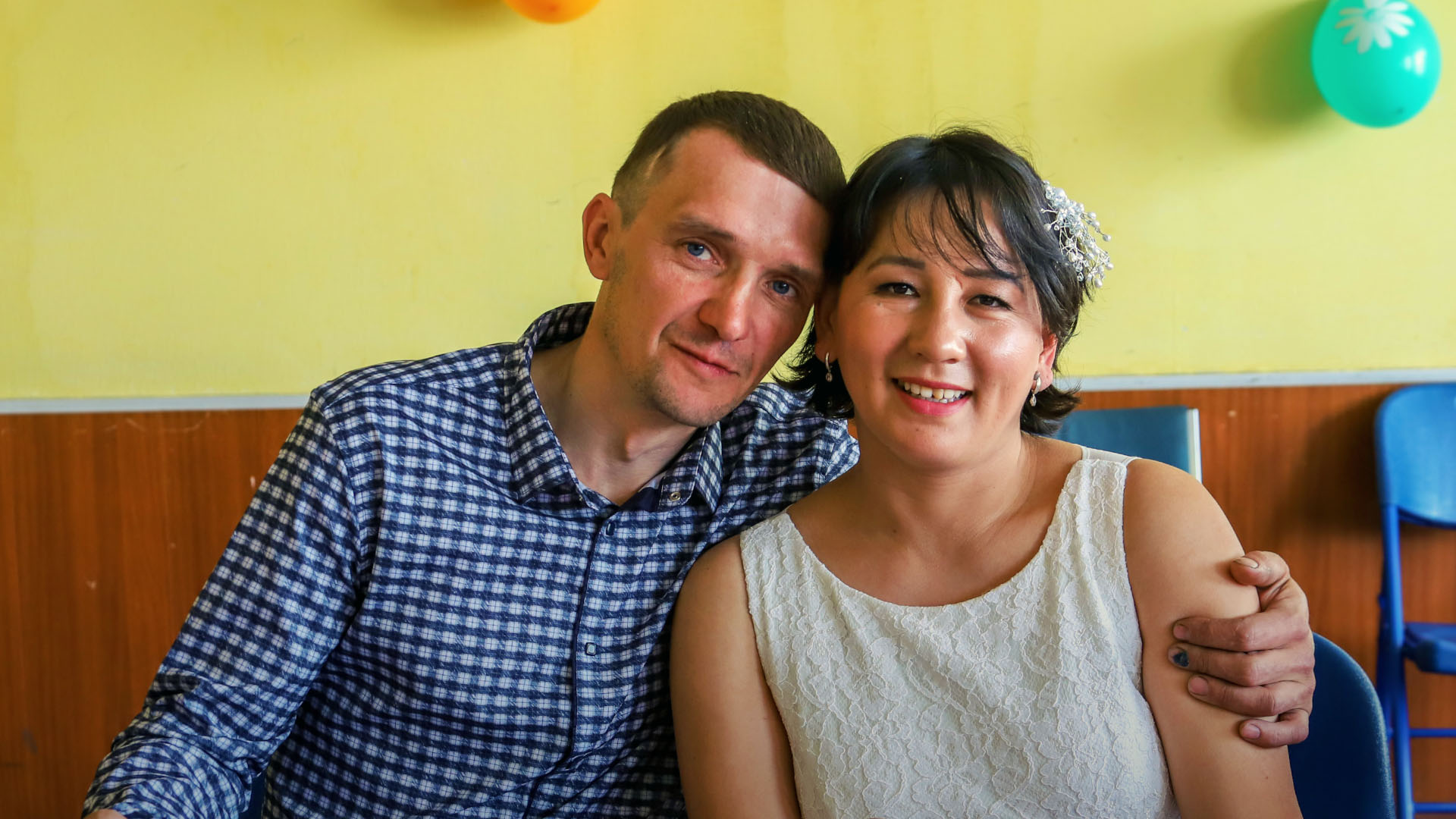 A War Against Drugs in Russia

Those struggling with addiction in one of the largest countries on earth often feel they have nowhere to turn for help.

Russia is plagued by a quiet killer.

The country has one of the world’s fastest-growing drug trafficking and abuse problem, and the government has very little in the way of real treatment programs available.

One nonprofit that specializes in collecting information about laws, policies and practices surrounding drug use stated, “Drug users in Russia have numbered between 7.3 to 8.5 million for the past several years. At an October 2017 Saint Petersburg conference, experts reported that in 2016, there were 637,482 people incarcerated in Russia, for which 63 percent were for drug offenses…”

For perspective, in the United States, that fraction is closer to 45 percent. Overall, though, the US has less than a third the number of prison inmates as Russia.

This country’s people, long ignored by the outside world in favor of the much more flamboyant government figures, are being eaten from within by physical addiction and spiritual poverty.

Freedom from the Addiction

Dima was a drug addict and alcoholic for many years. He managed to convince himself that it wasn’t a big deal, that is, until he was arrest and sent to prison for 10 years.

Even after his release, he couldn’t stop drinking, and his inability to shake his addiction left his girlfriend, Ulyana, in despair. Feeling like she had no recourse, Ulyana moved out with their children. She was done with riding this constant rollercoaster of uncertainty about when Dima would come home or what kind of state he’d be in when he showed up.

Desperate to find a solution, Dima began asking around to see if there were any programs that might help him. Through a distant relative, he learned about Teen Challenge and sought out the nearest center.

Their program required a lot of accountability and living away from his normal, daily influences. He went to chapel and was astonished by how different it was from the Orthodox church. Other men in the program and those who helped run it talked regularly about Christ in a personal way, as if he were a friend they called up on the weekends.

Finally, Dima accepted the Lord, and his life drastically changed. After completing the program, he enrolled in missionary school with the Teen Challenge’s associated church.

Dima threw himself into his studies. The more he learned, the more he felt the Lord calling him to go back to his village to start a church.

There was just one, big problem.

Ulyana lived there, and matters were still unresolved between them. He’d reached out to her, but she’d told him point-blank, “I want nothing to do with you. Or your new church.”

When Dima returned to the village, Ulyana packed her bags and bundled the family off to another city to live with her sister. After she’d arrived, however, she found out that her sister had just become one of these new “believers.”

She was appalled to learn then that the church her sister was attending had been planted by none other than Teen Challenge.

As the spring wound away, her sister suggested that the children go to one of the church’s summer camps. What harm could it do? The church leaders seemed innocuous enough, so Ulyana let them go.

The kids were eager to embark on this summer adventure, but their journey didn’t stop with tents and hikes through the woods. All four of them ended up received the Lord as their Savior.

This done, they started praying for their mother.

Not only was Ulyana now having to deal with her ex-boyfriend calling her and telling her that he loved her and wanted to marry her—Marry her! After all these years—but now her children were asking her to go to church with them, and her sister was no help at all, even encouraging them.

She dug her heels in until the pressure became too much, and she finally conceded to go to church.

Healing took time. Much like Dima’s own recovery in the Teen Challenge center, Ulyana’s heart had deep wounds that mended slowly in the church.

When she was ready, she accepted the Lord and then agreed to marry Dima.

Family and friends from the church came together to celebrate their wedding. Now they are ministering together in a new church plant in their village.

The name of the village is “Novi Svyet,” which translates to “New Light.”