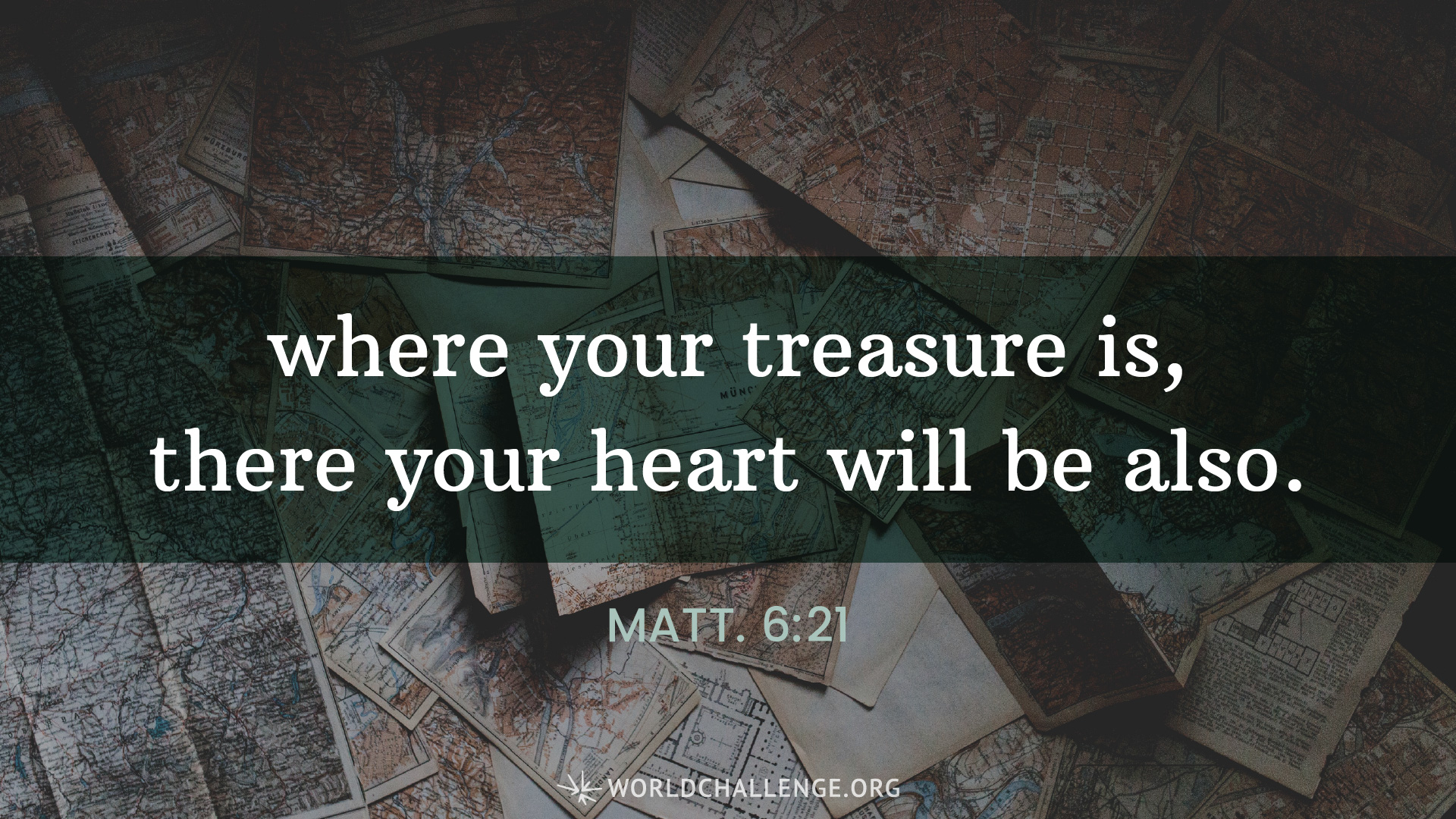 “By faith Moses . . . refused to be called the son of Pharaoh’s daughter; choosing rather to suffer affliction with the people of God, than to enjoy the pleasures of sin for a season; esteeming the reproach of Christ greater riches than the treasures in Egypt. . . . By faith he forsook Egypt, not fearing the wrath of the king: for he endured, as seeing him who is invisible” (Hebrews 11:24-27).

Moses could have had all the gold and silver, the horses, the harem, all the luxuries and pleasures of materialistic Egypt! He was a prince in Egypt, from the royal court of Pharaoh. But he “refused to be called the son of Pharaoh's daughter.” And that decision cost him everything. He considered the reproach of Christ greater riches than all the treasures in Egypt, preferring to suffer with God’s people. Moses had his eyes on Jesus his Lord and not on the things of this world.

Does it pay to obey? Does it pay to heed God’s message? Compare these two men of the Bible: Solomon, looking over his life, said, “Whatsoever mine eyes desired I kept not from them, I withheld not my heart from any joy. . . . Then I looked on all the works that my hands had wrought . . . and, behold, all was vanity and vexation of spirit, and there was no profit under the sun” (Ecclesiastes 2:10-11). Solomon went on to say in Ecclesiastes:

“I find more bitter than death the woman, whose heart is snares and nets, and her hands as bands” (Ecclesiastes 7:26).

But look at Moses: At one hundred and twenty years of age, his eyes were ablaze and all his physical forces were at full strength when God called him home. God personally took the body of Moses!

Here is God’s testimonial left to mankind concerning Moses: “And there arose not a prophet since in Israel like unto Moses, whom the Lord knew face to face, in all the signs and the wonders, which the Lord sent him to do in the land of Egypt to Pharaoh” (Deuteronomy 34:10-11).

It pays to obey!