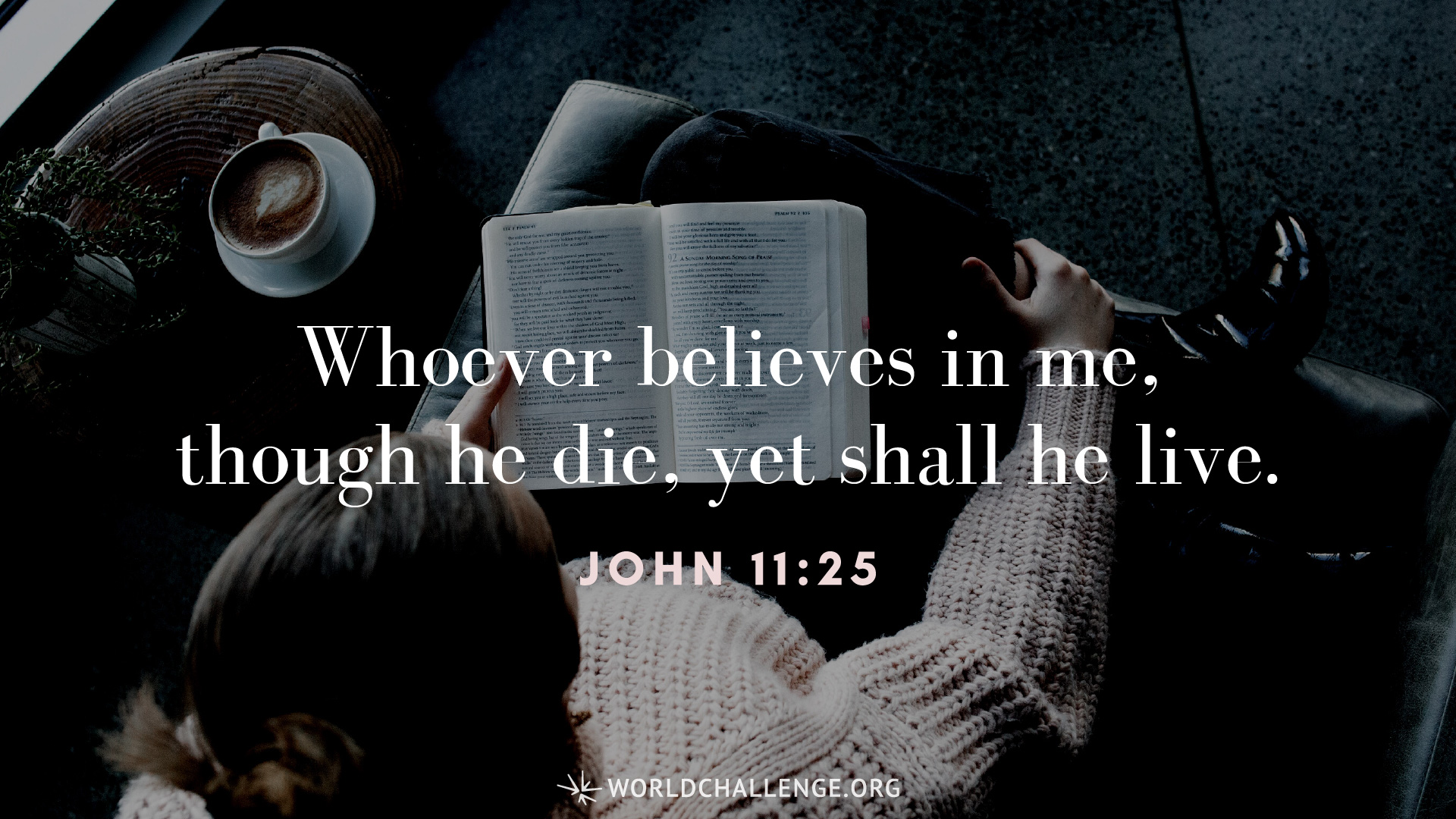 Jesus said to her, “I am the resurrection and the life. Whoever believes in me, though he die, yet shall he live."

Throughout Romans 8, Paul outlines the destructive realities of sin. He states, “If you live after the flesh, you will die. To be lust-driven, to live only by the senses, leads to death. The body is dead because of sin.”

In short, death means having no life. And only Jesus provides life, declaring, “I am the resurrection and the life” (John 11:25).

Because nonbelievers lack life, everything they pursue leads to death. This is the reason so many turn to alcohol and “recreational” drugs. Getting high is no longer a party for them; rather, it is an attempt to numb the pain created by sin, a pain caused by real emptiness.

“Having their understanding darkened, being alienated from the life of God, because of the ignorance that is in them, because of the blindness of their heart; who, being past feeling, have given themselves over to lewdness, to work all uncleanness with greediness” (Ephesians 4:18–19).

What a horrible condition Paul describes. He is saying, “Such people are so given over to the world of pleasure, they are past feeling.” In short, they have become numb to any sense of God or life. In His mercy, the Lord reaches out to every numbed soul.

Paul contrasts the condition of those in Christ’s Body: “But you have not so learned Christ, if indeed you have heard Him and have been taught by Him, as the truth is in Jesus: that you put off, concerning your former conduct, the old man which grows corrupt according to the deceitful lusts, and be renewed in the spirit of your mind” (Ephesians 4:20–23).

Paul is making his message plain: “You can be resurrected. You can be changed. You can come into new life.” What a hope!