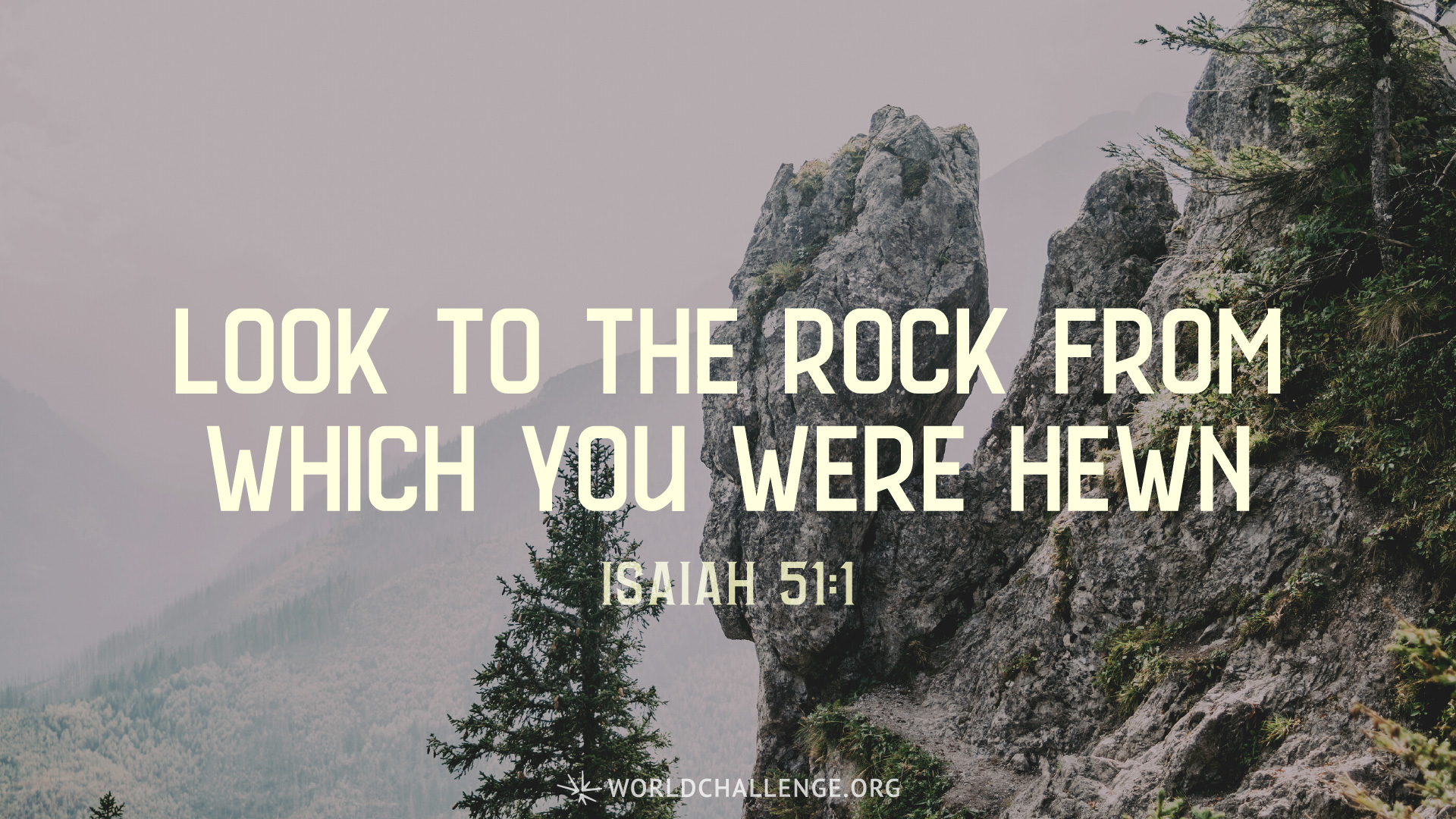 When Isaiah delivered this message, his immediate audience was Israel. Yet God also directs this call to every devoted believer today. It’s a word meant not just for natural Israel, but for all who comprise the Israel of faith. He’s speaking to everyone who would pursue Jesus with a greater passion. And in these two brief verses, he tells us, “I have a message here for you in particular.”

The Lord begins by addressing his hearers as “you who are afflicted, who are drunk, but not with wine” (51:21). At the time Isaiah prophesied, Israel was enslaved by Babylon. God wanted his precious people to know he recognized their plight. Likewise today, he’s addressing every Christian who has become captive to some form of bondage. It doesn’t matter whether this bondage is mental, physical or spiritual. God’s eye is on every saint who staggers under the weight of an awful burden. And he gives them this word:

“Don’t think for a moment this weight has come upon you as a result of sin. You’re under a direct attack from Satan. The enemy of your soul has accused and tormented you. So now, like a person who’s drunk on wine, you’re woozy from the effect. You’ve been blind-sided by the devil, and you think you’ve caused it. But you have to listen to me now. I want your ear, because I have a word to speak to you.”

Maybe right now you’re enduring a dark night of the soul. Perhaps you’re sitting on an ash heap of perceived failure. Or, you’re weighed down by a band of sinful chains hanging around your neck. You’ve worn it for so long now, you’ve sunk into despair. You’ve laid aside the robe of righteousness Jesus gave you, because you feel unworthy to wear it. You’re simply too depressed to move on in faith.

I tell you, God has a message just for you. And he’s asking you to listen with full attention: “Therefore hear this … Thus says your Lord, the Lord, your God who pleads the cause of his people: Behold, I have taken from your hand the cup of staggering … I will put it into the hand of your tormentors” (51:21-23).

The Lord is saying, in other words: “I’m here to plead your cause, to intervene for you. And I make you this promise: I will take from you the cup of fear that’s plaguing your life. And I’ll place it in the hands of those who oppress you. I’ve had it with every demon or person who has caused your affliction. I won’t allow their harassment to continue. I’m telling you right now, it’s all over for your oppressors.” 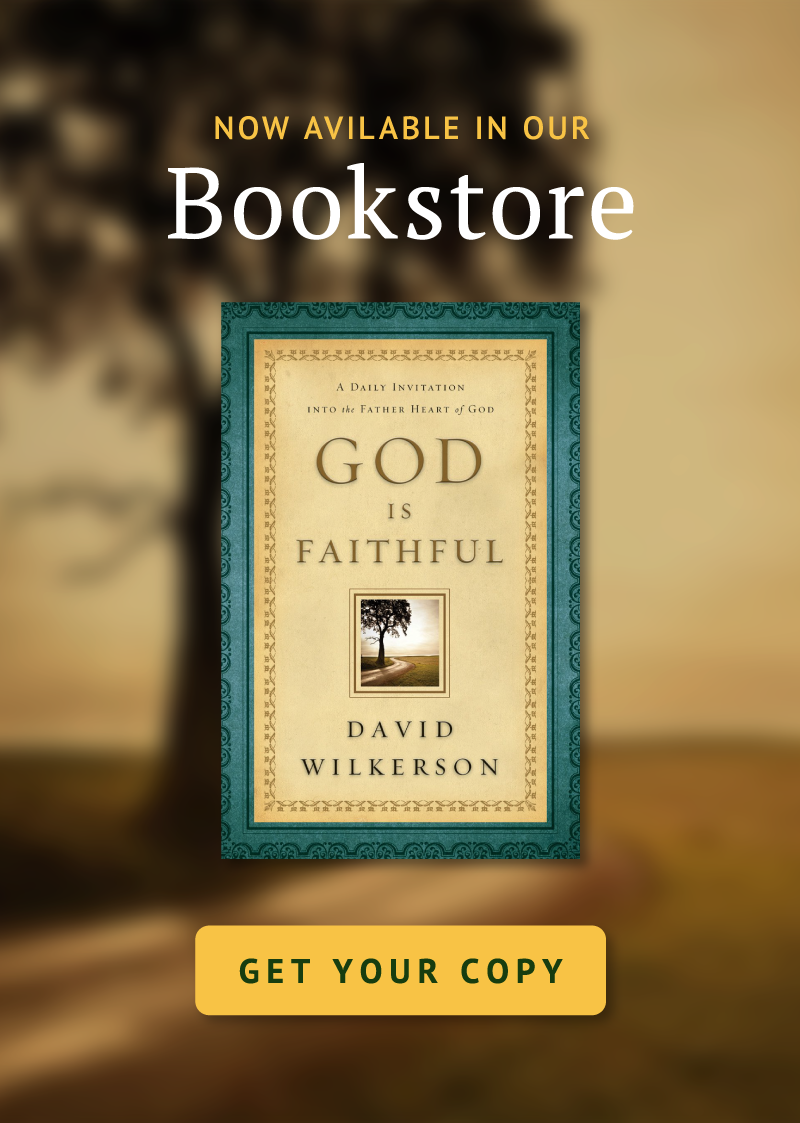