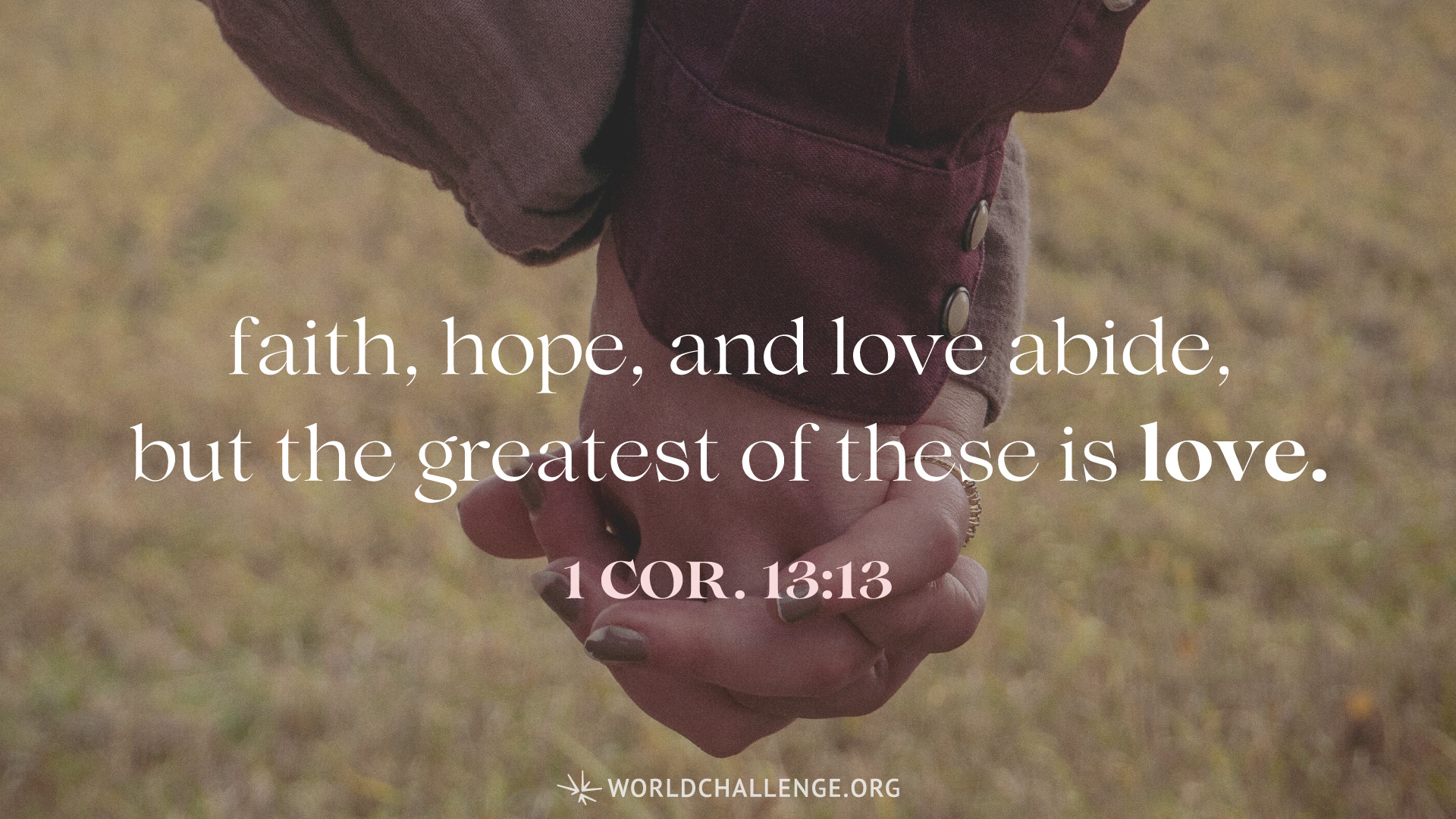 So now faith, hope, and love abide, these three; but the greatest of these is love.

Jesus told His disciples to begin their work in Jerusalem, their home city, before going to the uttermost parts of the world (see Acts 1:8). This tells me our first mission has to be to our own hearts. In other words, the Holy Spirit has to do His work in us before He can work through us.

A few years ago, I began asking the Lord to enlarge my own vision for missions. At the time, I had begun traveling the world holding ministers’ conferences, and I’d seen some of the world’s worst slums. My heart burned to know how to answer the desperate cries coming from those slums, so I spent hours before the Lord in prayer, seeking His burden and asking for direction.

The first word I received from the Holy Spirit was this: “David, first of all, take the lowest seat in the house. If you want a heart to reach human need, humble yourself.”

I prayed for God’s grace to do this. I also began to preach this word in our church, so our missions-minded congregation would receive the same word I was hearing from the Lord.

Then, later in prayer, I received the following word: “Mortify the remnants of your pride. I can’t work through you in fullness unless you deal with this. Reaching human need is strong business, and all pride must be dealt with.” Again, I asked God for His grace.

Then later came this word: “Deal with your temper. You are still easily provoked at times, in your work and with family. That must be mortified by the Spirit.”

In all of this, the Spirit kept reminding me of Paul’s words: “Yes, there is faith, and there is hope. But the greatest of all is charity” (see 1 Corinthians 13:13).

Right now our ministry is putting roofs over churches in Kenya. We’re helping finance a Kenya Kids program for orphans in the capital city of Nairobi. We help dig wells in poor areas. We’re helping support a center for addicts and alcoholics. We help feed hungry children. The Lord has clearly called us to do each of these works of compassion.

Yet all these works would be without profit if they were not flowing out of true Christ-like charity. 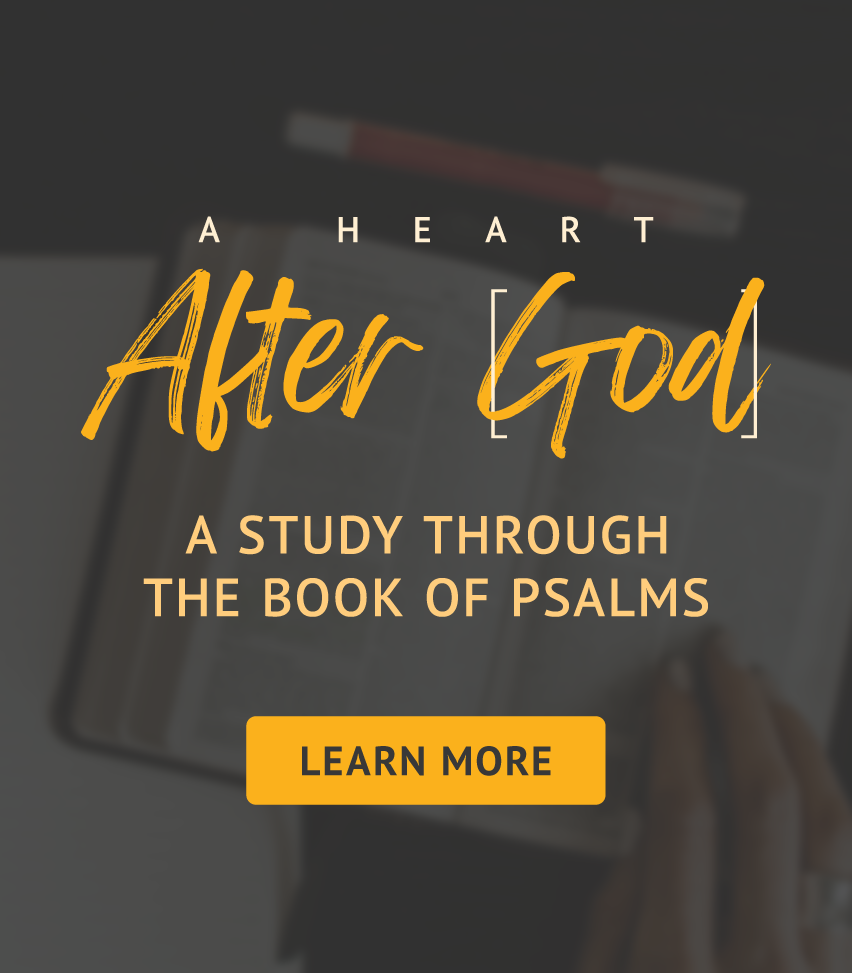