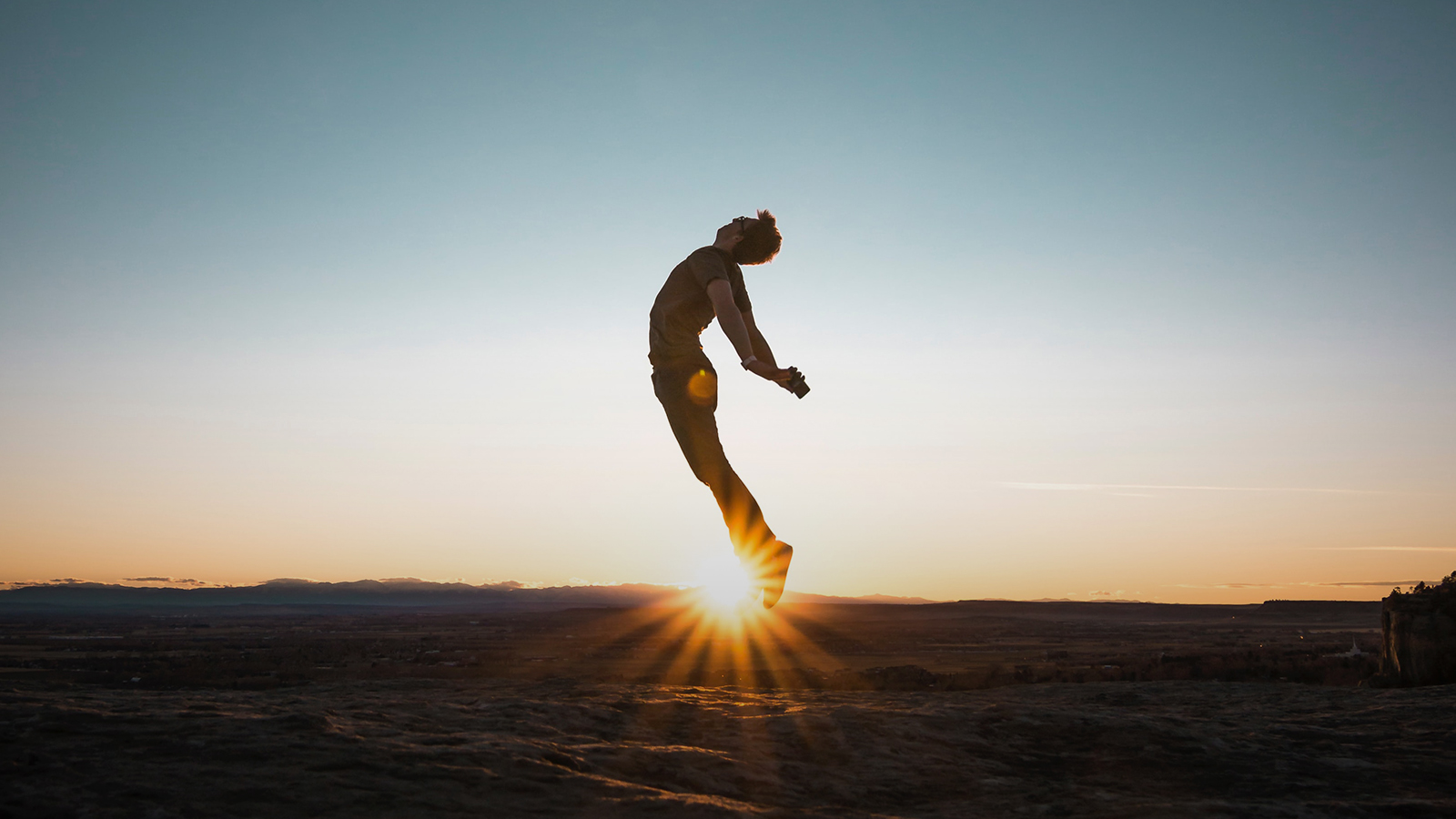 Using the Impossible to Bring Redemption

Zechariah 4:6 says, “Then he said to me, ‘This is the word of the Lord to Zerubbabel: Not by might, nor by power, but by my Spirit, says the Lord of hosts.”

When we pray for the impossible, it means we recognize that nothing will be accomplished by our natural abilities or our own mechanisms — but by God’s Spirit. Miracles, for the Christian, should not be something we just accept but expect! Now, in saying that, it doesn’t mean that God throws his miracles around like items that can be found at the dollar store. God’s miracles are not for our personal enjoyment or luxury. Yes, he can bless us, but he’s not a cosmic genie who hands out cheap miracles for our own selfish benefit.

God works in the impossible to bring redemption and to bring glory to his name. God’s will is about accomplishing God’s work in our lives. That’s why some people are healed miraculously from disease and others are not. What will bring about God’s greater purpose and glory in our situation? We pray and believe the Lord for the impossible and watch him bring about that which the natural cannot do.

God declares through the promises of his Word that he is going to take you and make you into something much greater than you are. It’s the visible testimony God gives to his church that you and I are made into much more than we could ever hope to be in our own strength. We change by the Spirit of God, Paul says, from image to image and glory to glory (see 2 Corinthians 3:18).

The changed lives of people, redeemed by the power of the cross, are the greatest witness of the truth of the gospel to our fallen and needy world. The disciples got together and prayed in unison, “You are God.” And that’s where our prayer has to start — “You are God! You spoke, and the worlds were created. You spoke, and life came into being. You spoke, and animals were created. You looked at dust in the earth, and you spoke and breathed, and man became a living soul. You are God — nothing is impossible with you!”