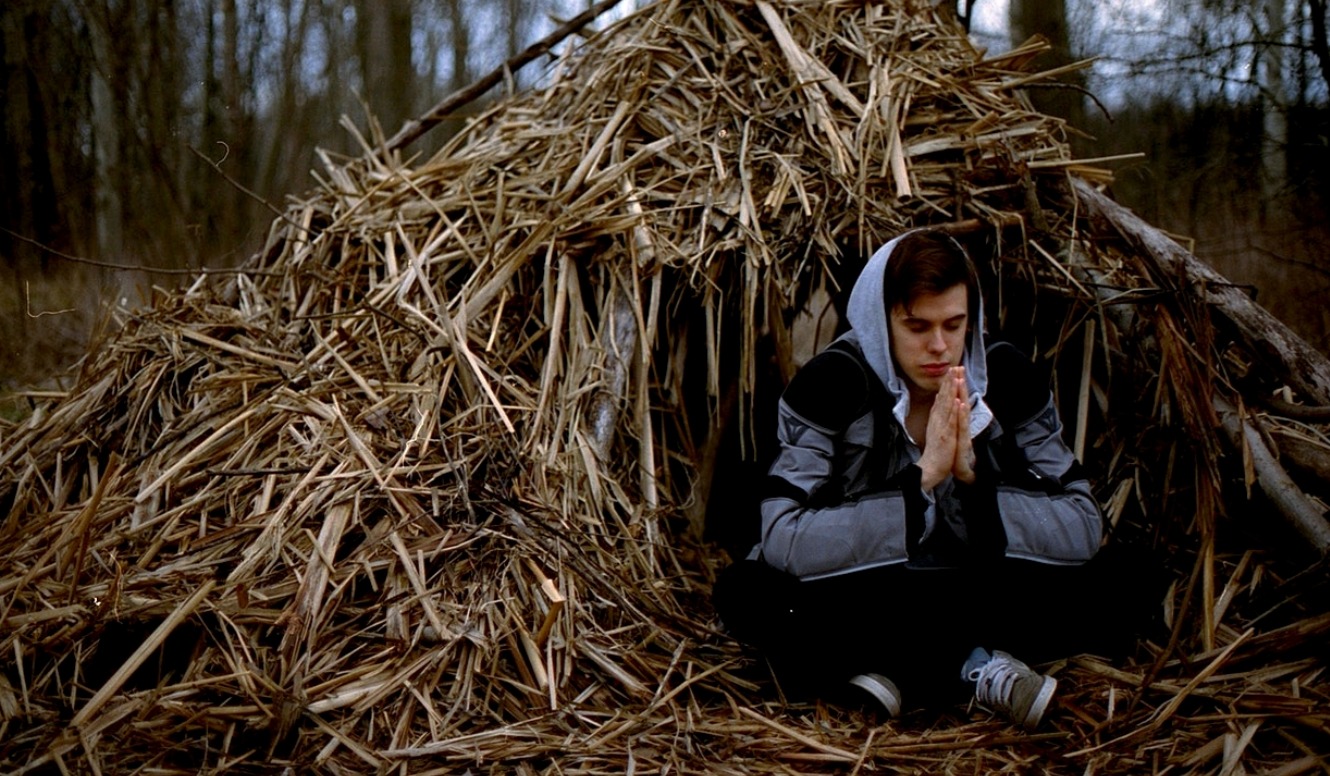 When you met Jesus, you became a new creation with a new spirit, a new mind, a new heart. However, even though you became a follower of Jesus and your whole world changed, the spirit of the world around you did not change. In fact, the powers of darkness became aligned against you.

We see in 1 Samuel 17:1 that “the Philistines gathered their armies together to battle, and were gathered at Socoh.” Every believer knows that the forces of darkness are arrayed against the followers of Jesus. The powers of the enemy gather around those who walk in the authority of the Holy Spirit and they begin to encounter difficulties in a new dimension. You see, the enemy is determined that you will fail in your new relationship with Jesus and every demon in hell has been given an assignment to attack you.

These attacks may manifest as depression or discouragement or overwhelming fear. Some of you may begin to experience new tensions in your marriage or increased financial difficulties. If your battle comes on you unexpectedly, you may wonder, “What’s happening? Does God love me? Will I survive?”

I am happy to give you good news! When you experience the elevation of the powers of darkness against you, be assured that God is allowing it temporarily so that he can train you in spiritual warfare. When you recognize that your human efforts cannot defeat the enemy, God steps in when you cry out to him. This is exactly what happened with David when he triumphed over the giant Goliath. “For the battle is the Lord’s, and He will give you into our hands” (1 Samuel 17:47).

David was anointed and prevailed over a formidable foe, just as you will when you seek God’s help. When Jesus moves forward and conquers the giant in your life, you will be filled with power, courage and strength from the Lord.