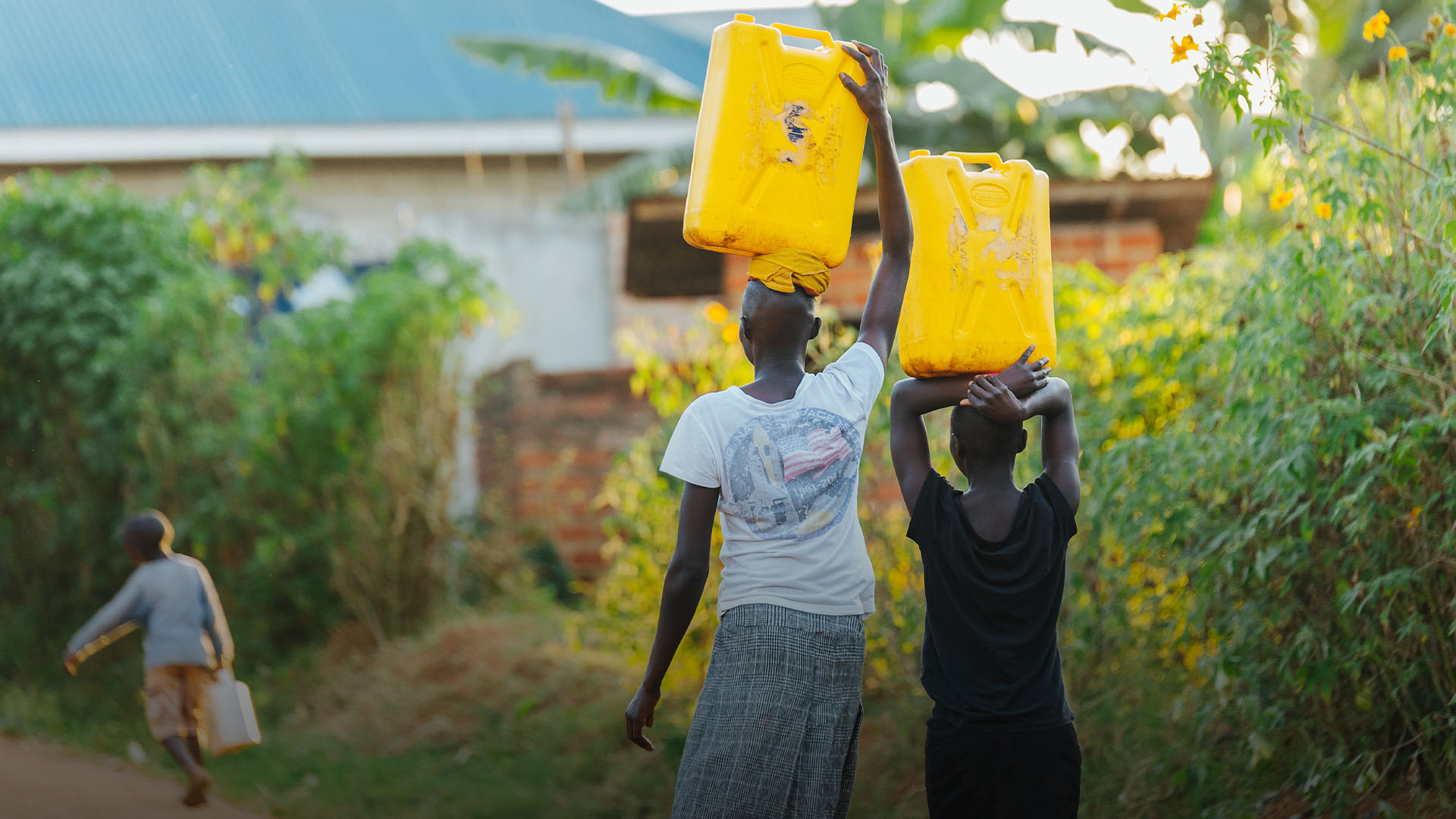 A Tale of Two Wives

One widow is following God’s calling to witness to his goodness, especially to those neighbors who have left the church.

In Uganda, a country that has already weathered several economic downturns, government restrictions in response to COVID felt like an extra affliction to many locals. For others, though, it was merely one more opportunity for God to move.

Through this difficult time, World Challenge’s partners found new ways for their widows ministry to continue discipling and encouraging these dear ladies on a weekly basis. Since church was closed down, the widows attended small group studies on Sundays instead.

This format, originally intended only as a stop-gap until churches could reopen, actually turned out to be a great blessing. The smaller groups allowed people to ask questions and engage more during their “church meeting.”

Since this form of church was less formal and more accessible, it soon became common for neighbors to walk over and join in, and many of them were getting saved. No one could have foreseen this development when everyone was forced to shelter in place and church buildings were closed. Nevertheless, God began opening new doors for salvation!

Esther Aber is one of the widows who regularly attends the local church and is active in our partner’s ministry. Committed to serving, she’s always busy with raising her six children, praying, setting up the church on Saturdays and welcoming visitors every Sunday.

An intense joy and faith surround her, and her love for God, her community and serving is evident.

When lockdown started, Esther decided that if people weren’t allowed to go to church, then she would go out and discuss the gospel with them. She set herself to this task and began talking to her neighbors.

One such man was Martin, and he had not darkened the door of a church in seven years. He’d married two women — traditional for some men in Uganda — but the whole situation had been nothing but trouble ever since. His second wife was the daughter of a witchdoctor, and his first wife couldn’t stand this other woman in the house. She hated the new girl and was deeply alarmed about her family’s occupation.

Fights broke out regularly, and Martin’s household was known in the neighborhood to be a chaotic one. Finally, the first wife put her foot down. She refused to live like this with that woman anymore. She took their three children and moved out into her own mother’s house.

Because polygamy is seen as an old cultural practice, many believers in the area had avoided talking to Martin. How would God work in the life of a man with two wives, especially if one belonged to a family who communed with demons? Would he have to get rid of one wife? The Bible spoke against polygamy and divorce, so there were no easy answers to this prickly problem. Rather than touch it, most people looked the other way.

Undaunted, Esther approached this troubled family. They needed Jesus just like everybody else, so she explained Christ’s work to Martin and his second wife.

Martin submitted himself to God and began attending church. Between him and Esther, the daughter of the witchdoctor also laid her life down at the cross, and a great change became quickly apparent in their household. The once chaos was beginning to shift into peace and order.

One of the pastors in the widows ministry offered to work with Martin. He is now being discipled and growing in God, but he has a long road ahead of him. While his second wife’s conversion is cause for celebration and is a comfort to him, he still needs to work out restoration with his first wife and family. Like many polygamists who are saved, he will have to figure out how to handle the complexities of multiple wives with children.

This situation is not new to the churches there, and the pastor walking alongside him is handling this situation gently but with truth. For her part, Esther trusts that God will be the one to sort out Martin’s circumstances and give him wisdom.

Our partners’ widows ministry is bearing great fruit for the kingdom God, bringing so many people to salvation because the fellowship is nested within the community. Please continue to pray for them and the ladies they serve who are, in turn, serving their neighbors.