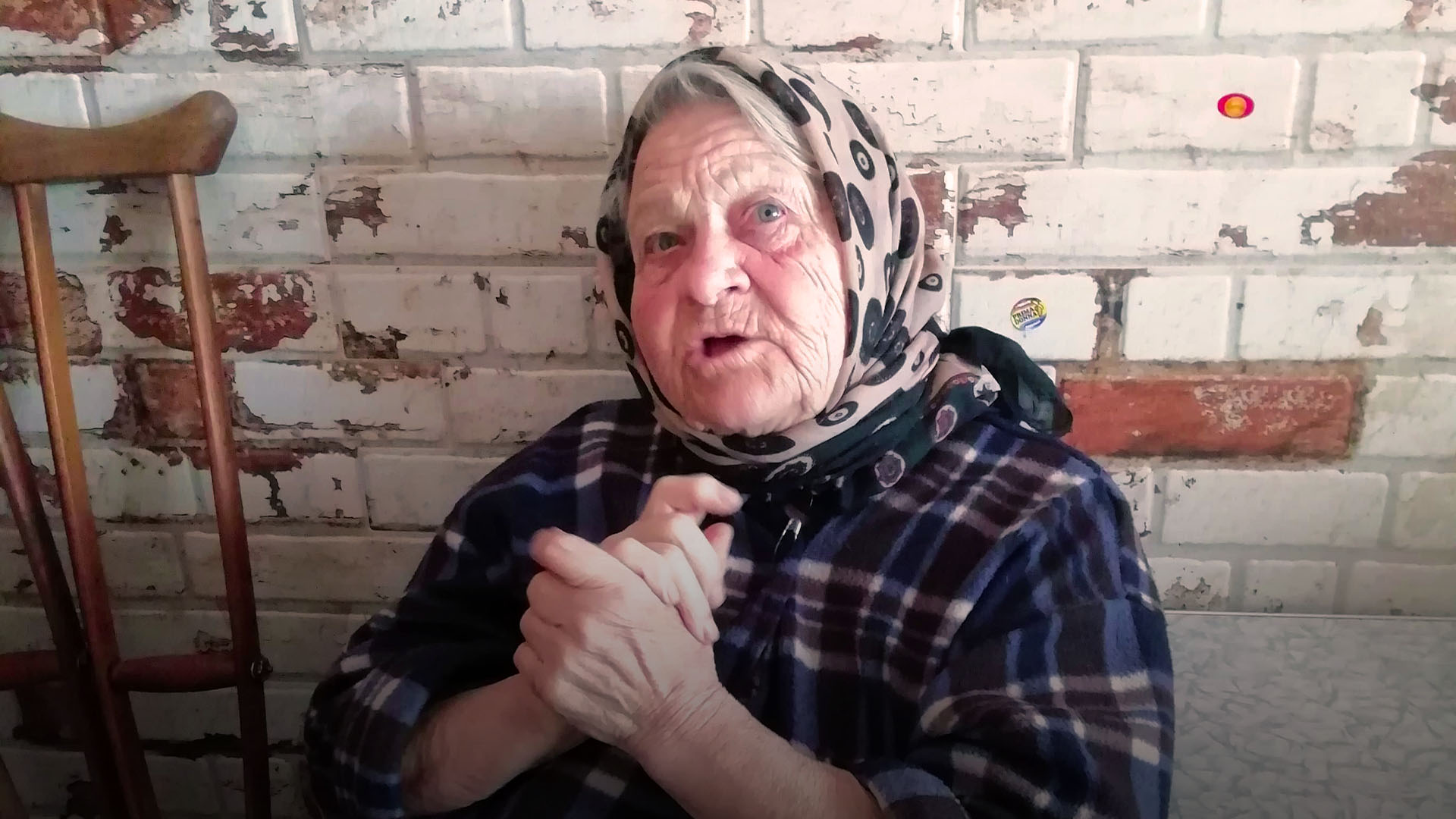 A Survivor of Chernobyl

In Russia and the former Soviet states, the word “liquidator” needs no explanation. These people are a mix of survivor, victim and hero.

When the Chernobyl reactor blew highly radioactive graphite and ash across the nearby towns and forest, the Soviet government called in liquidators to contain the disaster.

Vera Khomavna, a doctor, was one of those summoned to serve her country and possibly lay down her life as her body was bombarded by radiation doses equal to about 1,000 chest x-rays.

The Pain of Being Invisible

World Challenge’s partners in Ukraine run the Widows for Christ program, reaching out to those who have lost their family or been abandoned by their children. Many are fighting to survive each day, and the team’s food packages, prayer and mere presence is an incredible encouragement to these dear ladies.

Vera was one of the widows whom the team contacted. Unlike many of those she worked alongside, Vera survived. Like her fellow liquidators, her dedication and service to her country was not officially recognized for many years. Now she receives a small pension that is not enough for daily needs, much less the health problems that plague her. Her bones ache so badly that she can barely walk, most likely from the heavy radiation she received years ago.

Although she has three daughters, they do not visit or help care for her. On top of this, other relatives found a way to kick her out of her house and take it. Vera is very much alone.

The team talks to Vera regularly about Christ. She often despairs about her life, feeling as if she has sacrificed so much in vain. Jesus demands a life of complete service too, but instead of a tiny pension, he offers fulfillment and eternal life.

Many of the widows that the team serves grew up under Soviet control and have been told very little about God. When the team brings food and offers to pray with them, this love is shocking for many of them. They are often curious and open to hearing the good news about Jesus. Please join us in praying for these dear women like Vera who need the hope of Christ to illuminate their lives.