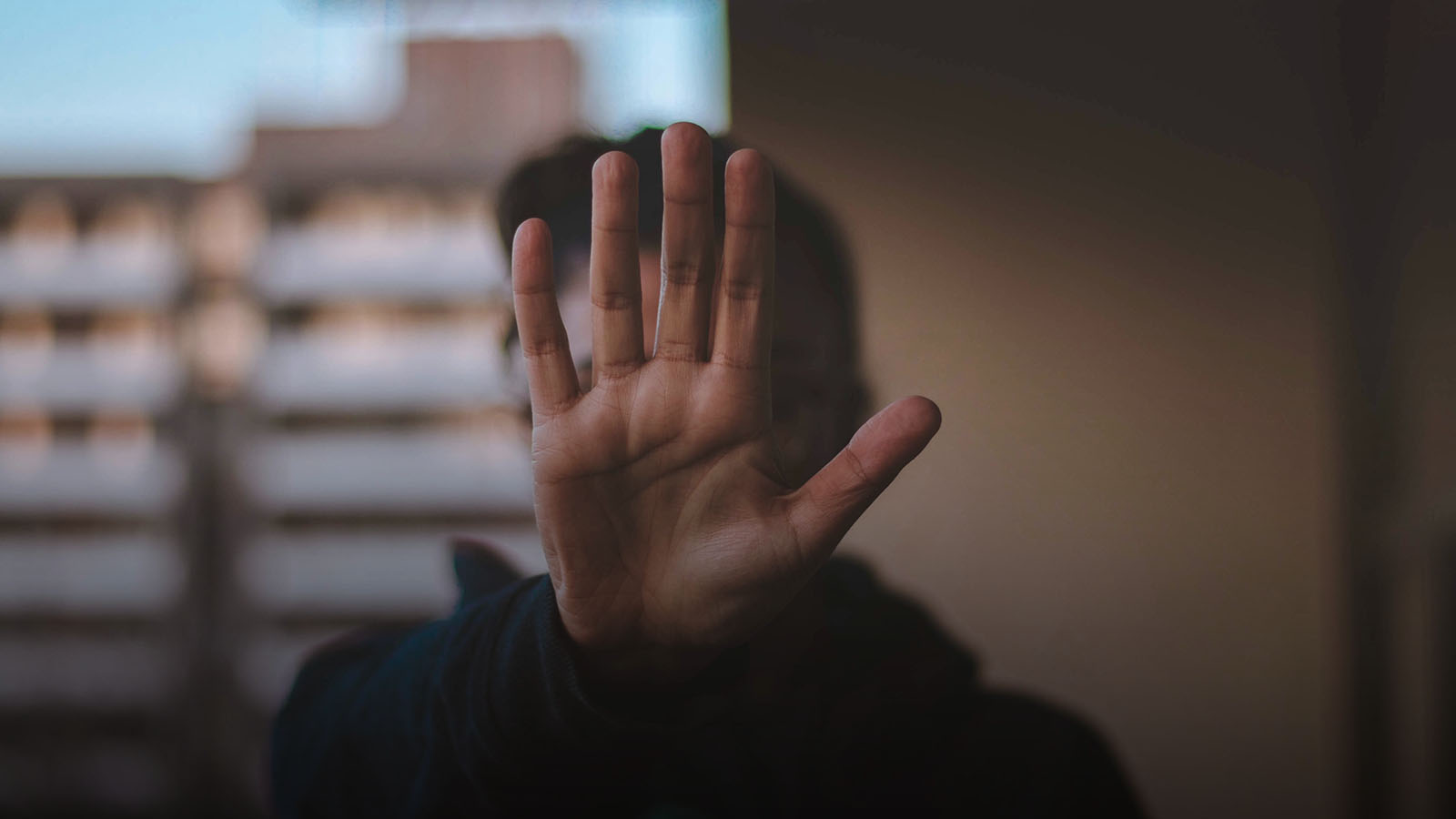 Stopping the Lies of the Enemy

In our times of trial and temptation, Satan comes to us bringing lies: “You’re surrounded now and there is no way out. You’re a failure, otherwise you wouldn’t be going through this. There’s something wrong with you and God is sorely displeased.”

In the midst of his trial, Hezekiah acknowledged his helplessness. The king realized he had no strength to stop the voices raging at him, voices of discouragement, threats and lies. He knew he couldn’t deliver himself from the battle, so he sought the Lord for help. And God answered by sending the prophet Isaiah to Hezekiah.

Hezekiah had very nearly fallen for the enemy’s trick. The fact is, if we don’t stand up to Satan’s lies—if, in our hour of crisis, we don’t turn to faith and prayer, if we don’t draw strength from God’s promises of deliverance—the devil will zero in on our wavering faith and intensify his attacks.

Hezekiah gained courage from the word he received, and he was able to say to Sennacherib in no uncertain terms: “Devil king, you did not blaspheme me. You lied to God himself. My Lord is going to deliver me. And because you blasphemed him, you will face his wrath!”

The Bible tells us that God supernaturally delivered Hezekiah and Judah on that very night: “It came to pass on a certain night that the angel of the Lord went out, and killed in the camp of the Assyrians one hundred and eighty-five thousand; and when people arose early in the morning, there were the corpses—all dead” (2 Kings 19:35).

Believers today stand not just on a promise but also on the shed blood of Jesus Christ. And in that blood we have victory over every sin, temptation and battle we will ever face. Maybe you’ve received a letter from the devil lately. I ask you: Do you believe God has the foreknowledge to anticipate your every trial? Your every foolish move? Your every doubt and fear? If so, you have the example of David before you, who prayed, “This poor man cried, and the Lord delivered him.” Will you do the same?