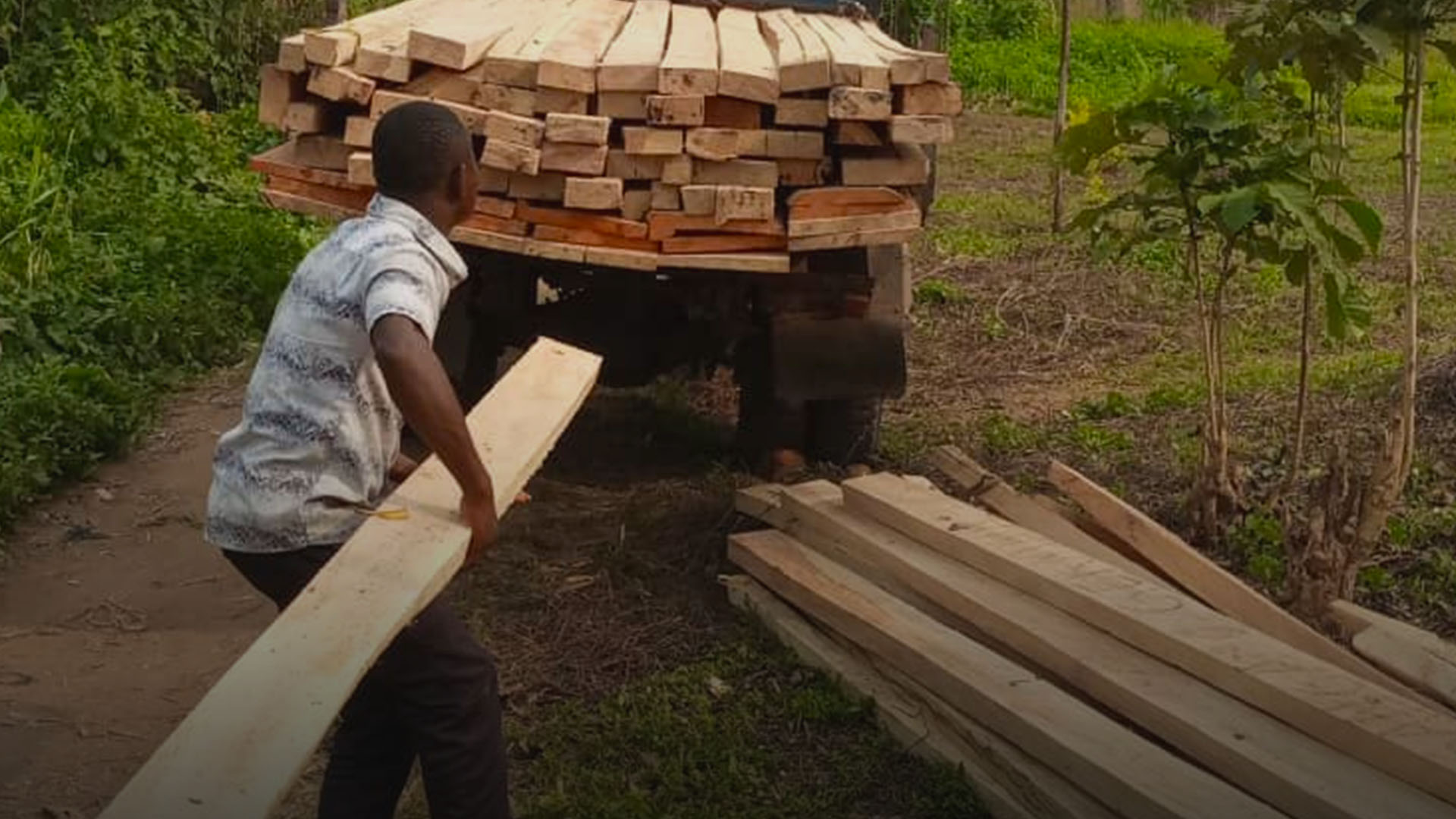 A church shooting in the Congo and one man’s run-in with a local terrorist group are reminders of the struggles that many Christians around the world face.

Only a month into the new year, United Nations News posted, “The UN human rights office, OHCHR, has warned against potential crimes against humanity in the Democratic Republic of the Congo (DRC) following a spike in attacks by the Allied Democratic Forces (ADF) armed group, in two provinces in the east of the country.”

This became more than a headline when, just shy of two weeks later, I received a message from Noe, our partner in the Democratic Republic of the Congo: Yesterday, 13 persons killed by ADF in Ndalya village during the Sunday services. Killed in their church.

The message came with heart-wrenching pictures of the church members who lost their lives, including a small child and a young pregnant lady.

What do we say in the face of such tragedy? The possibility of being killed in church is not the reality I face in Colorado when I step out the door and head down the street to the church where my family worships.

This tragic event is merely one in a long line that people in the Congo have faced over the years. Thousands have lost their homes thanks to ADF violence. These refugees within their own homeland are called “internally displaced people” or IDPs. One such man named Laurent* had to flee his home thanks to ADF rebel attacks like the one that senselessly took the lives of innocent churchgoers.

He shared, “The ADF rebels came to Kamango and made their way to a site not far from my house. At around 8 p.m., they started killing people. Five of my neighbors perished as a result of their brutality. Inside my house, I listened to what was happening to my neighbor’s families.

"I thought, ‘How do I escape?’ I opened a window and realized just how near they were to my house. I decided to join the others running for their lives. I…reached Nobili at 2 a.m., leaving everything behind.”

There is not currently a safe way for Laurent to return home, but he has made the best of life stranded from home. He has begun working with Noe to share the gospel through community and health improvement programs, despite the uncertainty and pain of his own circumstances.

As he grew more connected to the new community around him, Laurent found out about a large group of believers who were holding church services together in a vacant house. When the house was no longer available for them to use, the group decided to construct a temporary structure and use it for prayer. That was their place of worship.

Laurent decided that he wanted to help.

Community health and evangelism lessons like those Laurent had been learning from Noe are all about helping people reshape their habits, relationships and lives to the truths of the gospel.

One practical result of this is that churches and communities learn how to use local resources to find solutions to their own problems. Laurent joined the church group and suggested a way for them to have a more permanent solution. He explained, “I am leading community work here by doing agriculture so that the church earns money. Now we have been able to buy our own land where we will build our church building.”

In a place where people have deep ties to family and community, being an outsider without connections to either can be intimidating. When he’s asked about this, though, Laurent responds with confidence. “I know the chief and some businesspeople here…. I know they stand with me.”

God has brought him here, and God will provide.

In many ways, God already has. Laurent met with the village’s chief who offered to provide timber for the new church building. When the challenge of transporting timber from a distant village to Nobili arose, Laurent consulted with a couple local businessmen who suggested using one of their vehicles for transporting the timber. Next, Laurent met with the other church members, and they were able to contribute enough money to purchase a log-splitting machine. Now they are beginning construction on a permanent church building.

*Name replaced. To protect this individual from becoming the target of a radical political or religious organization, their name has been changed.