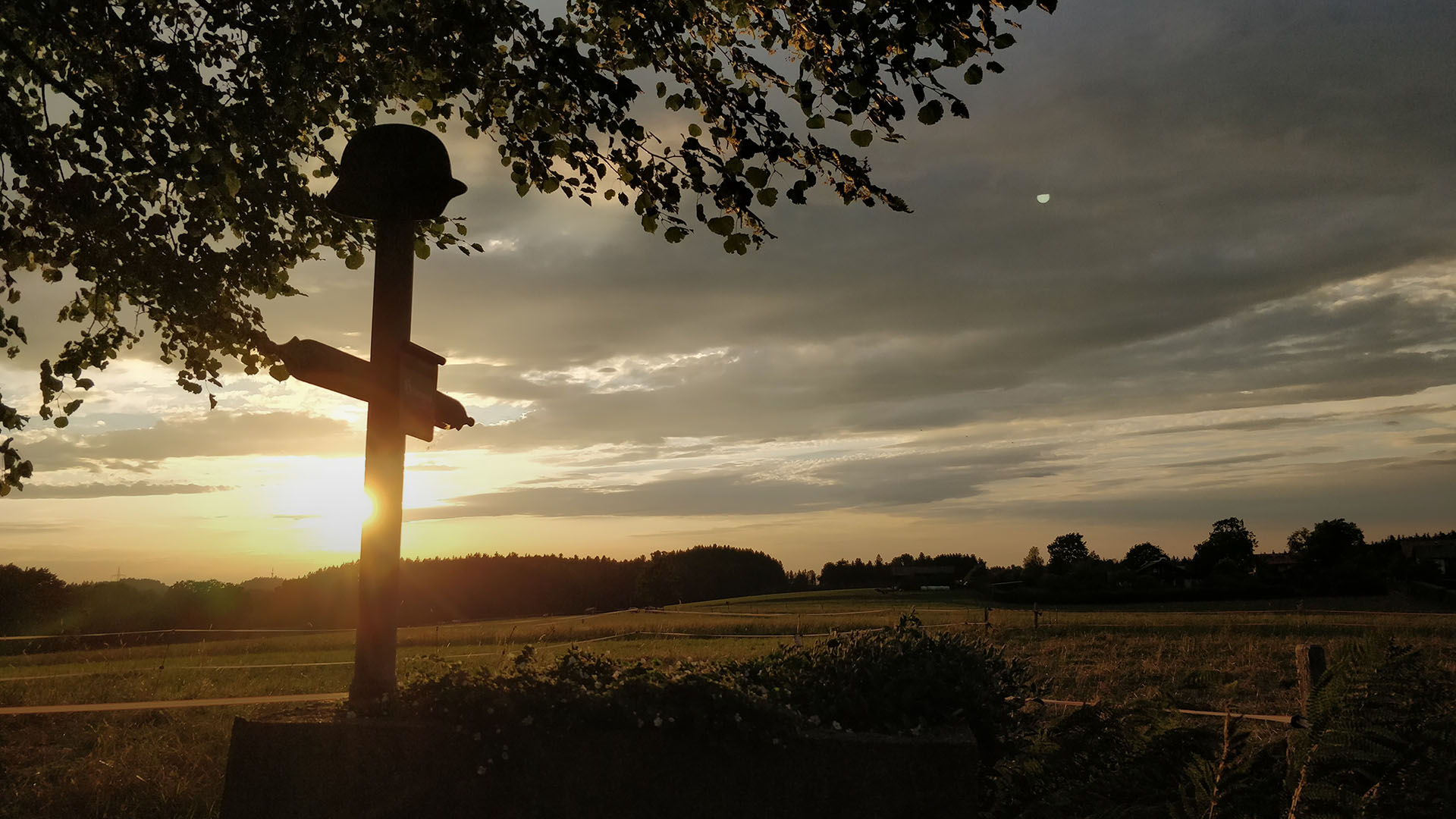 The Spiritually Hungry in Lithuania

God is reaching out to those who have lost nearly everything in this small Eastern European country.

World Challenge’s partner churches in Lithuania have a motto in their city outreaches to widows and those trapped in inner-city poverty: Food kitchen ministries must not stop with feeding people.

Eating will temporarily satisfy a physiological human need, but people who come to the church kitchen should get much more.

Here is their opportunity to hear the good news, be ministered to spiritually and receive encouragement. Many struggle to believe that they are valuable simply because they are made in God’s image, even when they are unable to still work a nine-to-five job.

The knowledge that they are loved sometimes takes years to travel into their hearts and become belief and trust.

A History of War and Loss

Irena was born in 1937, only a few years before World War II engulfed Europe. On the edge of the Soviet Union, Lithuania was on the frontlines of German expansion as Hitler grew more ambitious.

Irena’s father died at the height of the war, one of thousands of young men who never returned home. Irena’s mother did her best to raise two little girls on her own and made sure they always went to church. Their situation was nothing new for many families after the war, but they still had to skimp on food, and some days Irena had to go to school with no lunch and came home to no dinner either.

In distant arenas of power, Stalin was negotiating for the Soviet Union to absorb Lithuania and many other countries.

Russian officials dictated that all Lithuanian cultural and educational institutions be closed; hundreds of people were deported to Siberian prisons, and for nearly 30 years Lithuanian freedom fighters and Soviet soldiers engaged in guerrilla warfare. Although the war was history for most of the Western world, in Lithuania, it was a daily specter.

Meanwhile, Irena was busy getting married and having three children. Even her private life wasn’t free from tragedy, however, as her husband became ill and died.

Irena raised the children alone, much like her mother before her. She could no longer go to church on Sundays because she had to work, and she became distant from the Lord. What kind of God allowed this relentless suffering in the world?

Eventually, the Soviet’s long spate of human rights violations became painfully apparent to other European countries, and Lithuania finally made a successful bid for independence in 1990 with the support of several Scandinavian nations.

By this time, Irena’s children were adults, living their own lives. She received a small pension and was still struggling to pay for rent and food.

Eventually, Irena went to church. She’d heard that this one had a feeding program for widows. While there, she was warmly greeted and welcomed. People were willing to pray with her and for her, and she began to come more and more often to feel at home with people who cared about her and her situation.

She began to feel loved and assured that if anything happened to her, someone would quickly notice. Someone would care.

Soon, she was insisting on helping clean tables and floors while keeping an eye on children whose parents were busy. When she talked to her children, she told them about the church.

After several years, one of her daughters brought her own family to investigate the church. A new hope has lifted Irena’s heart that one day they will be saved.