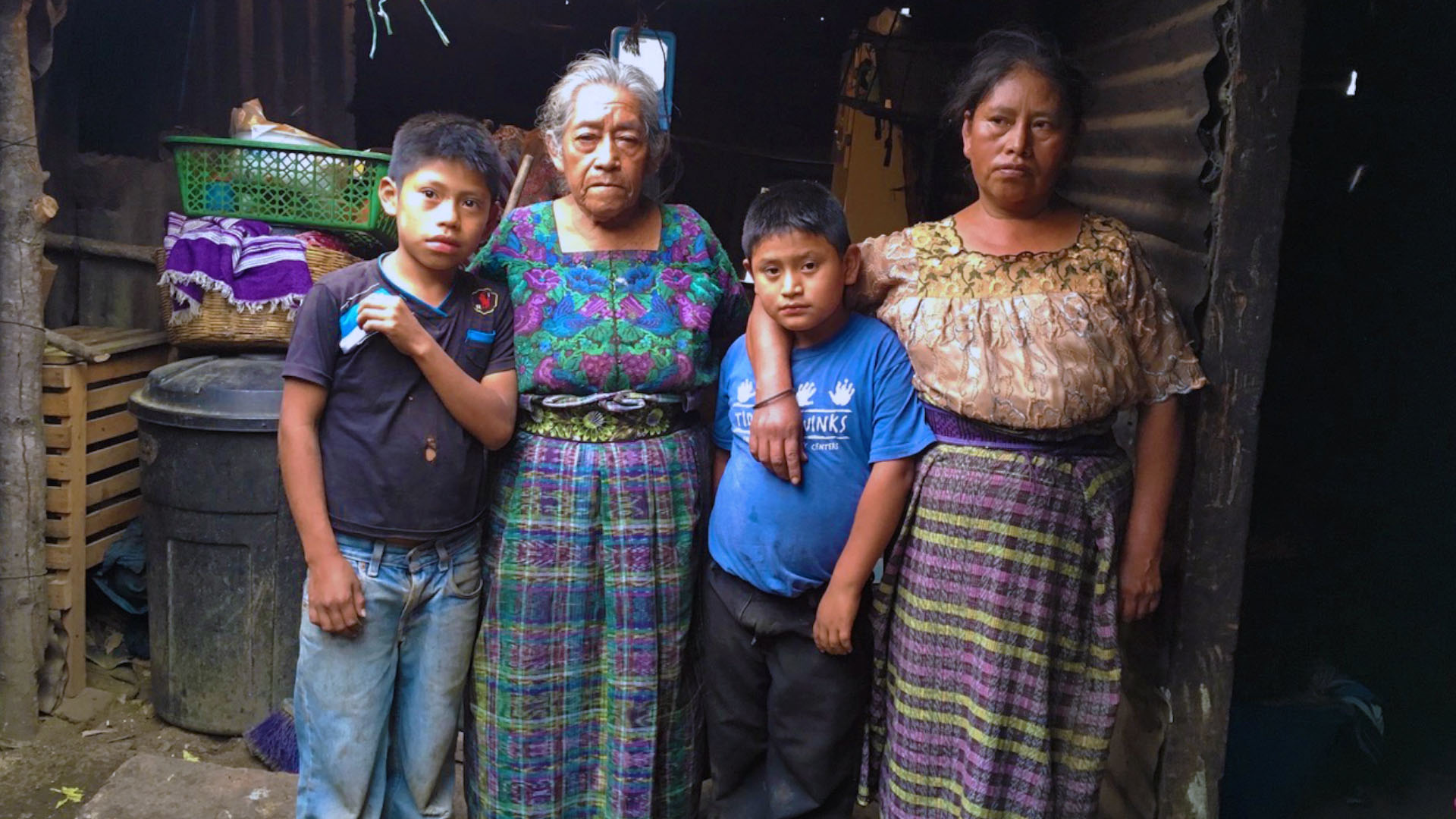 Rosa feels along the brick wall of her kitchen. Only the size of a living room in many Americans’ houses, her home is simple and clean. At least, she hopes it’s clean. She’s swept like always, bumping the broom between the table and chairs’ legs.

Something clatters cross the floor, and she pauses, trying to squint through grainy gloom at whatever’s fallen.

She squats and extends her hands, feeling lumps and realizes they are the plantains she purchased in the market yesterday.

Normally she’s careful to put things in the same place so she can find them again, but she was so tired by the time she stumbled through her door yesterday. The rigid terror of cars had sapped all her energy, freezing at the corners of the market as vehicles roared past in the opaque mist that has become her world in the last decade.

In addition to Rosa’s fading sight, her mouth was in constant pain.

Anywhere outside of the fanciest tourist resorts, the water is questionable at best. Drinking it can infect people with cholera, dysentery, giardiasis, typhoid or intestinal worms. Even if someone manages to escape that, factories sometimes dump heavy metals or toxic chemicals into nearby rivers that then filter into locals’ water sources.

Needless to say, getting a glass of water from the sink isn’t really an option.

Many women like Rosa have spent decades drinking the cheapest and safest equivalent they can find and afford: soda.

With no safe way to brush their teeth (again, bad water), many of these widows have gums filled with the rotten stumps of teeth. Eating is painful, and many are self-conscious of how the decay appears to those who catch sight of it.

I Want to See

World Challenge partners with a local church to help identify widows who don’t have family or children to help them. Rosa is a member of the church, and they had built her a new home, but they had noticed that she rarely left her home in those days, which worried them.

Staying socially active has long been thought a key component of physical and emotional health, and it something God mandates for spiritual health when he calls us to be part of the church.

Studies conducted over the course of 13 years found that cataract surgery can slow cognitive decline by 50 percent, in great part because it allowed people to better take care of themselves and reconnect with their community.

It may be even more noteworthy now that one of the most common healings Jesus performed was restoring sight to the blind.

Cataract surgery to fix both of Rosa’s eyes was $400, and dental work to remove what remained of her teeth and give her dentures would be $600.

The team approached Rosa to see if she would be willing to go through the surgery and dentist work, a frightening prospect for someone who had rarely even been able to afford seeing a doctor at the local clinic.

After a moment of thought, though, Rosa nodded. “I want to see.”

The world had become an explosion of color. Even Rosa’s skirt, which she knew was old enough to be faded, seemed like a rainbow.

Another person called out her name, and she smiled broadly as she crossed the street. She knew the voice from church, but now she could acquaint herself with the face that accompanied it.

Perhaps she would invite them over for dinner. She had tidied up the house before she left, and it would be nice to have visitors.

Or perhaps she would simply walk with them to the market and enjoy the sun and freedom of seeing again.