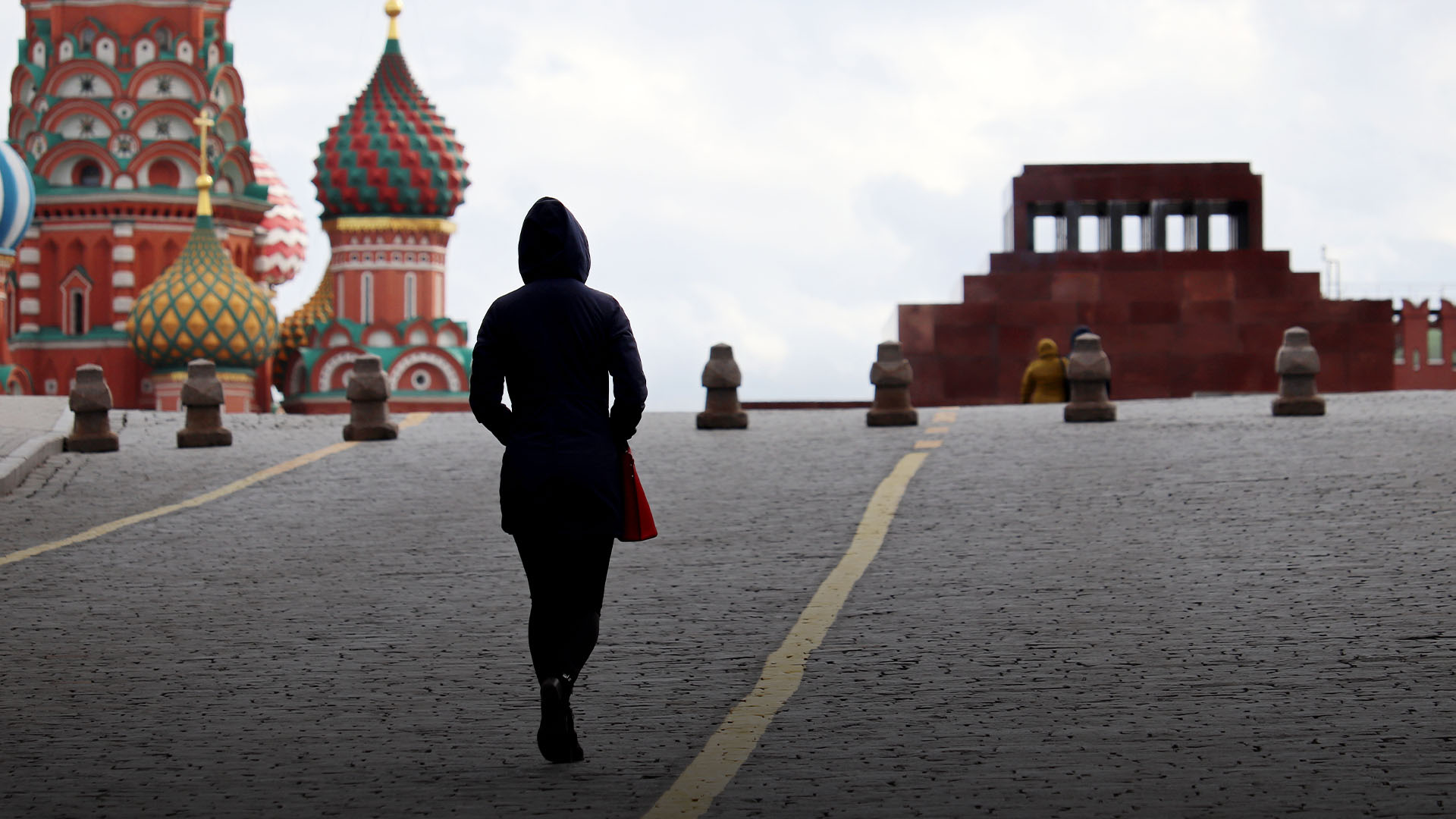 Russia, the Virus Year and a Dream

Our partners live in a nation well acquainted with hard work and unrelentingly tough circumstances, but they are also seeing God’s grace and provision in miraculous ways.

Throughout the COVID-19 pandemic, Russia has reported extraordinarily low mortality rates. A group of doctors, however, have been creating a “memory list” of colleagues’ names who have died from the virus, despite official figures saying otherwise.

“In Russia, many medical workers die, and we see there is no official data on this. It is as if this problem does not exist for the leaders,” says Dr. Alexei Erlich, cardiologist and spokesperson for the memory list to The Economist.

As local journalists look at this memory list, they are calculating that the numbers of people impacted by the coronavirus in Russia may be much higher than official figures suggest.

World Challenge’s partners in Russia have faced a hard year with COVID, but they have also seen God reach out to his people in truly miraculous ways too.

With the Time Given Us

Two of the Russia team got to know their downstairs neighbors, a pair of brothers named Victor and Misha. They were heroin addicts and had been for 18 years. “We shared the gospel and the love of Jesus with them many times when they were high on drugs.”

Our partners there are a Teen Challenge center and well prepared to help those struggling with addictions. Miraculously, God saved the brothers five years ago and set them free from the grip of heroin. Their families celebrated with our partners, especially Victor’s young wife and their little girl.

The brothers began to help out in the Teen Challenge programs, walking alongside others who were fighting the same demons they had once known.

When a new satellite church was started in August, they joined the start-up team. In November, however, Victor came down with a ‘cold’ that abruptly began to devolve into much worse symptoms.

He had contracted COVID-19 and shortly after went to be with the Lord.

Mercy and Joy in Dreams

The suddenness of Victor’s passing was a shock to everyone, especially his family.

“As we were ministering to his wife,” explained our partner, “we were concerned about his eight-year-old daughter who loved him very much. We didn’t know how to even begin to explain to her that her father went to be with the Lord.”

To their amazement, Victor’s wife told them not to worry about little Katya. The day after her father died, Katya woke up and said, “ Mommy, don’t worry about Daddy. I saw him in a dream walking with Jesus. He looked so happy! It’s good for him there.” Jesus comforted her through this dream, and now she is comforting her mother.

This year has been a hard one, for many reasons; and yet we have seen Christ healing, transforming and gathering up his people. God is good all the time.

As we look back and say goodbye to the old year, we're so thankful to God for the love and support of our many partners and readers. We'd specifically like to thank you for your prayers for us and for the churches we work alongside all around the world. We'd never be able to do the ministry here without you.

We echo the words of our partners in Russia, “We want to wish you a Merry Christmas and all of God's blessings in the New Year!”