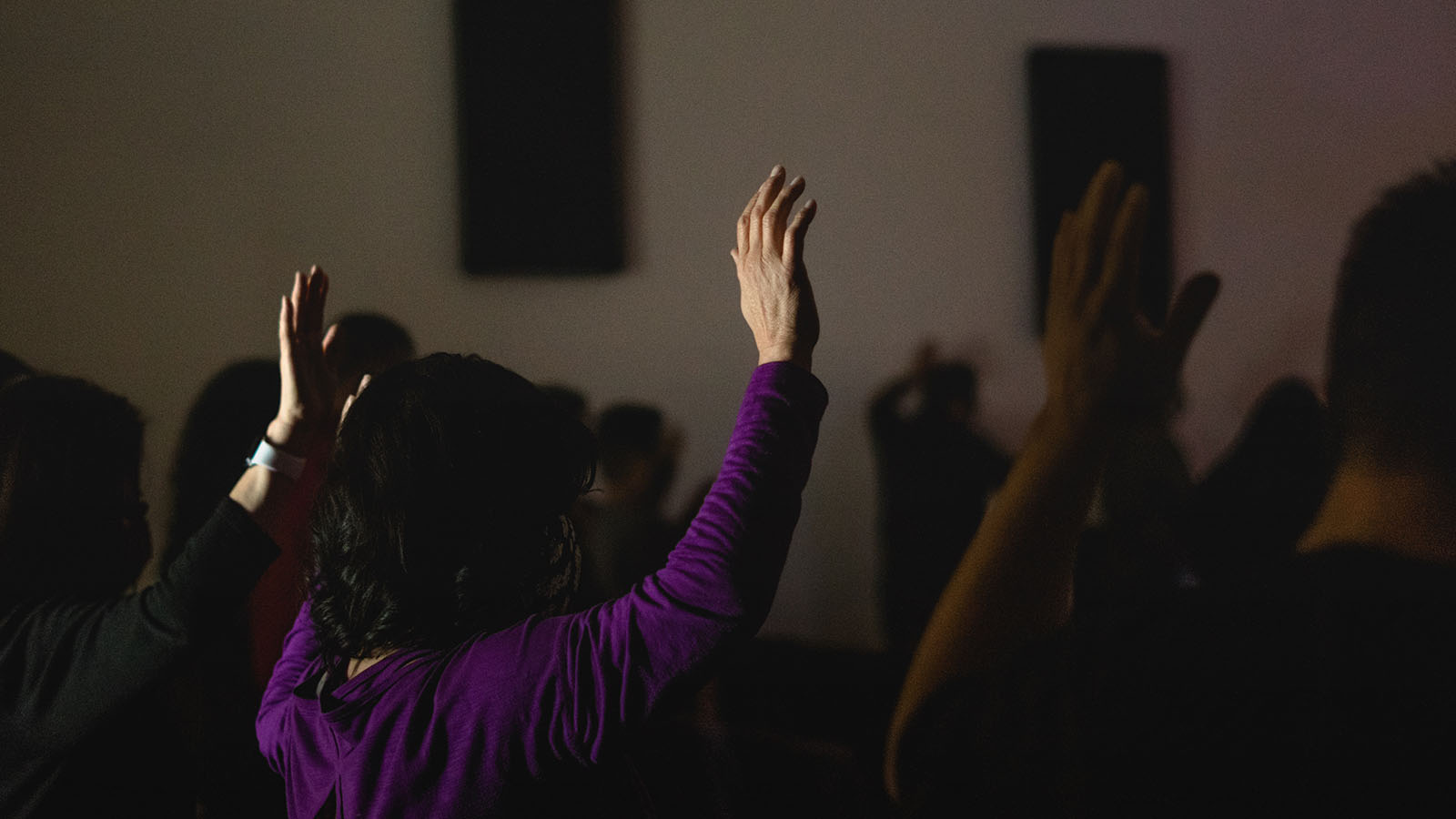 A Righteous Response to Declining Morality

When a nation falls into utter rebellion against God, people give themselves over to worshiping themselves, their sexuality, their immorality. They no longer simply practice these things themselves; they actively draw others into their sinful lifestyles.

The mentality in our culture used to be “Oh, I do this thing, but there’s some shame, so I hide it.” Now, warped and corrupted behavior is right out in the open. There is an unprecedented speed at which we are throwing off restraint. There’s a worship of self, a glorification of sin and an intolerance for the things of God in our current culture. Many of us have turned to wicked leaders. It seems as if, in this generation, we are going to be represented by someone who is immoral, ungodly and doesn’t know how to control themself.

Proverbs says, “Whoever is slow to anger is better than the mighty, and he who rules his spirit than he who takes a city” (16:32, ESV).

We have people in this modern day who are ruling cities and whole governments but don’t even know how to rule their own hearts, behavior or mouth. I’m not saying that there is judgment on our country because we have wicked leaders. Rather it’s because the people want it so. We are given leaders after our own hearts.

The disciples stuck to preaching the gospel, loving people and putting all their hope in the Lord, their eternal king. So should we.