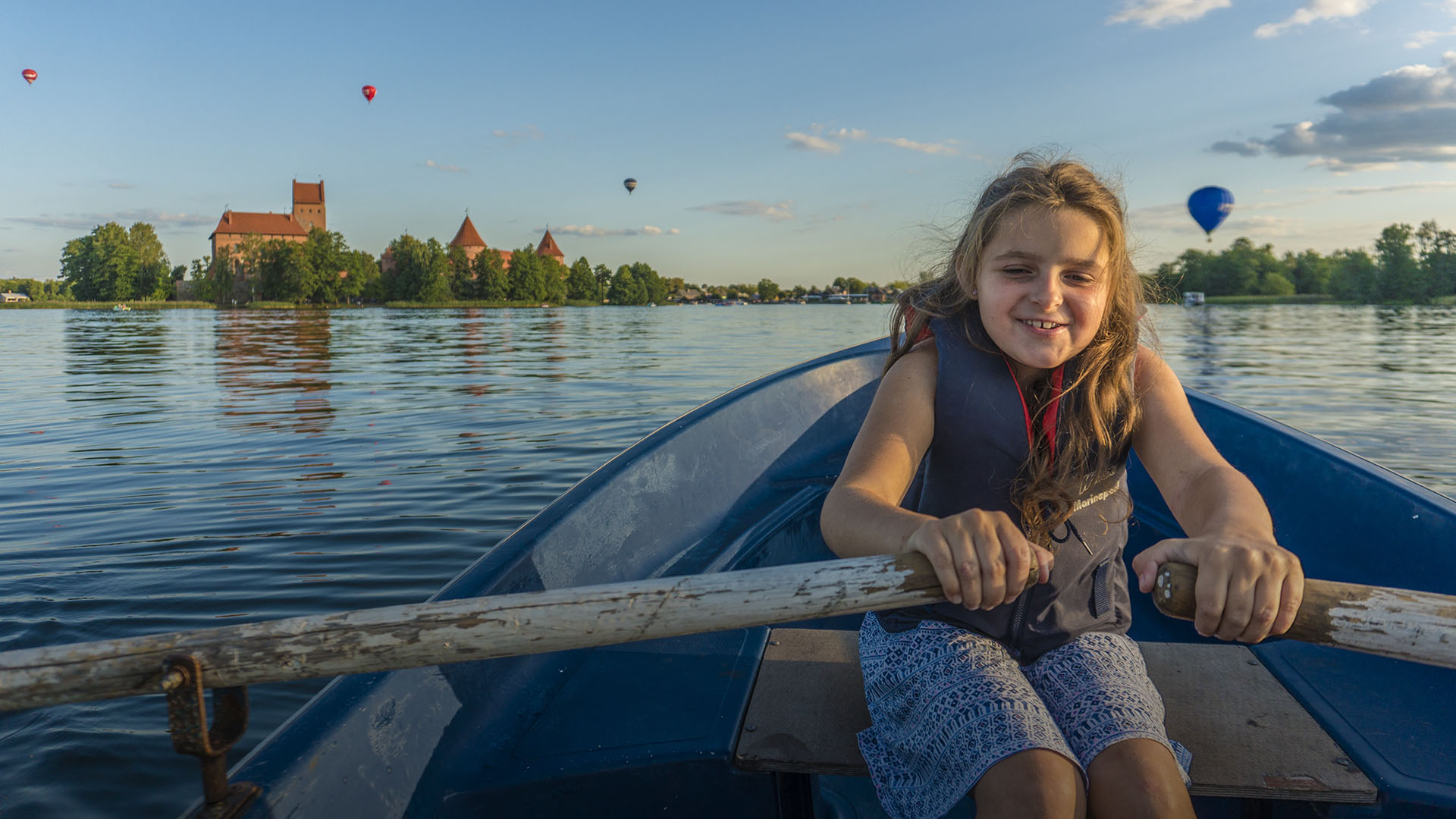 God is healing a nation shattered by war and oppression by transforming and restoring one family at a time.

When Diana found out that officials were coming to take her son away from her and her husband to put him in a foster care home, she was forced to confront a hard truth about her life: She and her husband had become alcoholics. They needed help.

She reached out to World Challenge’s partners in Lithuania who work with those struggling with addictions and was admitted to their recovery center. “After going to the rehabilitation center, my life changed for the better. There are many different activities, a very good director and amazing staff.”

Diana was eventually able to reclaim her son from foster care, and her husband also started attending the rehab center for men. For the first time in years, they had a chance to start looking more hopefully to the future.

The dilemma that Diana and her husband had found themselves in, though, is not uncommon unfortunately for many young people in their part of the world.

The Road to Recovery and Healing

At the opening of 2021, many towns across Lithuania offered a muted tribute to the last deadly Soviet attack on their country’s freedom 30 years ago.

“More than a dozen people lost their lives on January 13, 1991 when Soviet troops and tanks drove through crowds gathered in front of the television tower in Vilnius — seen as a symbol of independence,” noted Euronews.

“Lithuania had declared its independence in 1990 but the Soviet Union tried to reimpose its constitution on the country. The bloodshed in Vilnius led to a referendum in which Lithuanians overwhelmingly backed independence from Moscow. The Soviet Union collapsed months later.”

For many Lithuanians, the last three decades have been steeped in the slow, steady work of rebuilding their nation that was brutally annexed by the USSR during World War II and spent fifty years under Communism’s iron boot. Many Lithuanian families still carry the indelible marks of their country’s conflict with the USSR. Some of these social scars are more visible than others, but one in particular stands out.

Recent studies have found that “nearly 10 percent of Lithuania’s population suffered from an alcohol use disorder, among the highest out of all nations reviewed” and “nearly one-quarter of women in the country engaged in binge drinking, more than women in any other country.”

As Lithuania continues on healing from its past, many organizations like World Challenge’s partners are asking themselves how they can best help.

Lukrecija was living out a story from the opposite side of Diana’s. Her mother drank excessively, to the point where Lukrecija and her siblings were taken away.

First, she was sent to a foster care center until a family was found to take her. They were anything but warm and loving, however. Often demanding, the foster parents quickly lost their tempers with Lukrecija, sometimes even beating her. She complained to the social workers, who became concerned when they heard about how she was being treated.

Meanwhile, these social workers were helping her mother overcome the alcohol dependence, the road to getting Lukrecija back.

The very first day when they were reunited, Lukrecija, her siblings and her mother all went to the center run by World Challenge’s partners, which also provides help for families emerging from addiction. The center offers school support for children as well as fun activities like an annual summer camp.

Lukrecija attended the camp where counselors shared stories and testimonies about God and the hope he gives his children. She’d heard about Jesus at church, and the leaders at the center had answered her questions about God, but this time was different. That summer, she chose to pray with the counselors and made the decision to follow Christ.

Step by step, Lukrecija, her parents and many families like theirs are experiencing God’s restorative power in their lives.