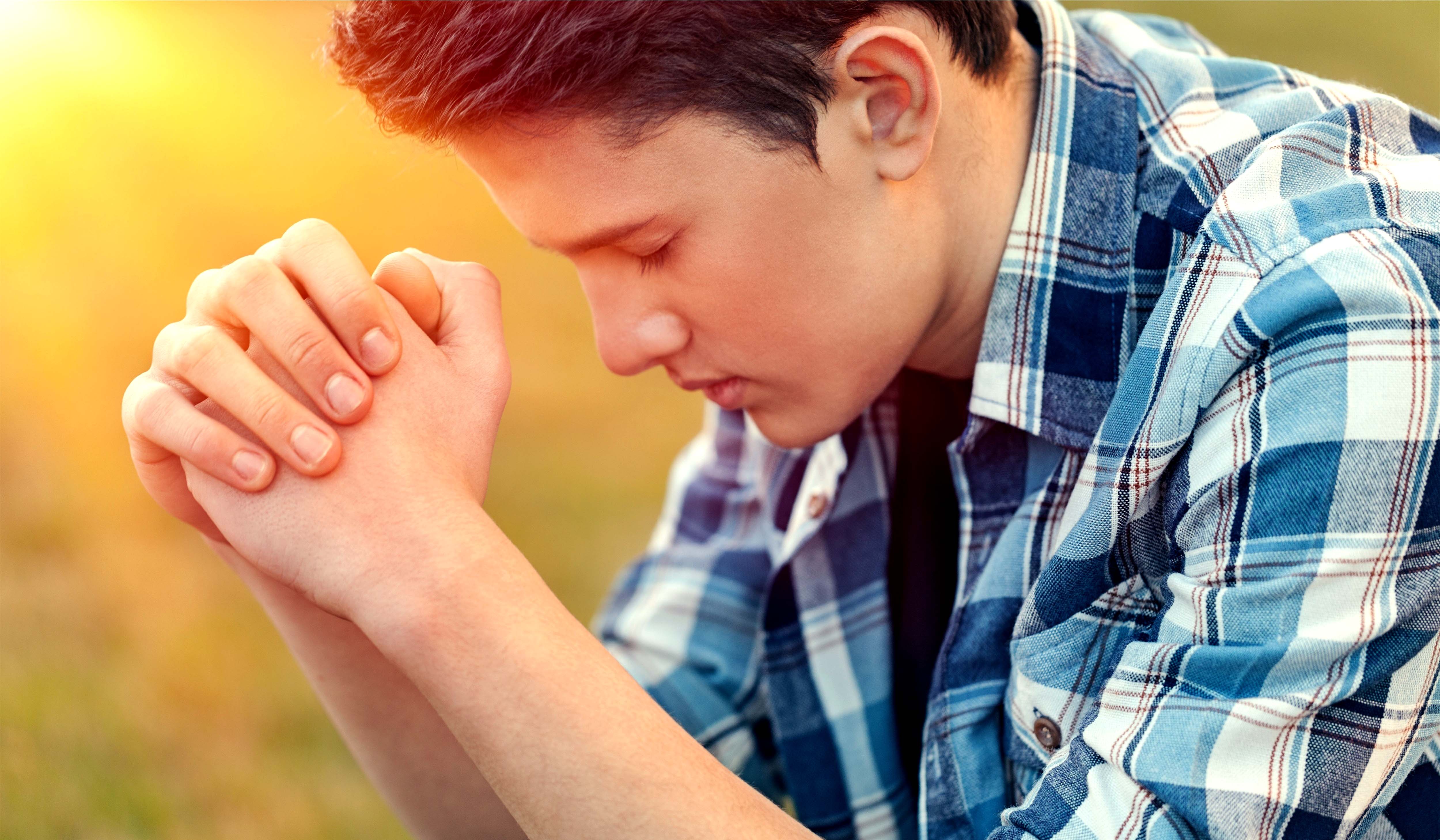 Pray and Do Not Lose Heart

“Then He spoke a parable to them, that men always ought to pray and not lose heart, saying: ‘There was in a certain city a judge who did not fear God nor regard man. Now there was a widow in that city; and she came to him, saying, “Get justice for me from my adversary.” And he would not for a while; but afterward he said within himself, “Though I do not fear God nor regard man, yet because this widow troubles me I will avenge her, lest by her continual coming she weary me.”’

“Then the Lord said, ‘Hear what the unjust judge said. And shall God not avenge His own elect who cry out day and night to Him, though He bears long with them? I tell you that He will avenge them speedily. Nevertheless, when the Son of Man comes, will He really find faith on the earth?’” (Luke 18:1-8).

Through this parable Jesus taught his disciples an important principle of prayer. He did not just tell them about prayer, he showed them, through the impact of this parable, the lifestyle of persistent prayer. He longed for them to grasp firmly the life of prayer that he had taught them.

When we attempt to engage in prayer, many of us feel like giving up within the first few minutes. The first half-hour may often seem miserable, but Jesus shows us in this parable that there is a reward if we do not stop. There is a blessing that God wants to give to his people.

Jesus’ words are written for our encouragement and edification and are just as real for us today as they were for his disciples. He encourages us not to give up because we commonly give up too soon. Just when the breakthrough is on the horizon, we stop praying. But if we will press the race to its completion, we will receive God’s intended blessing.