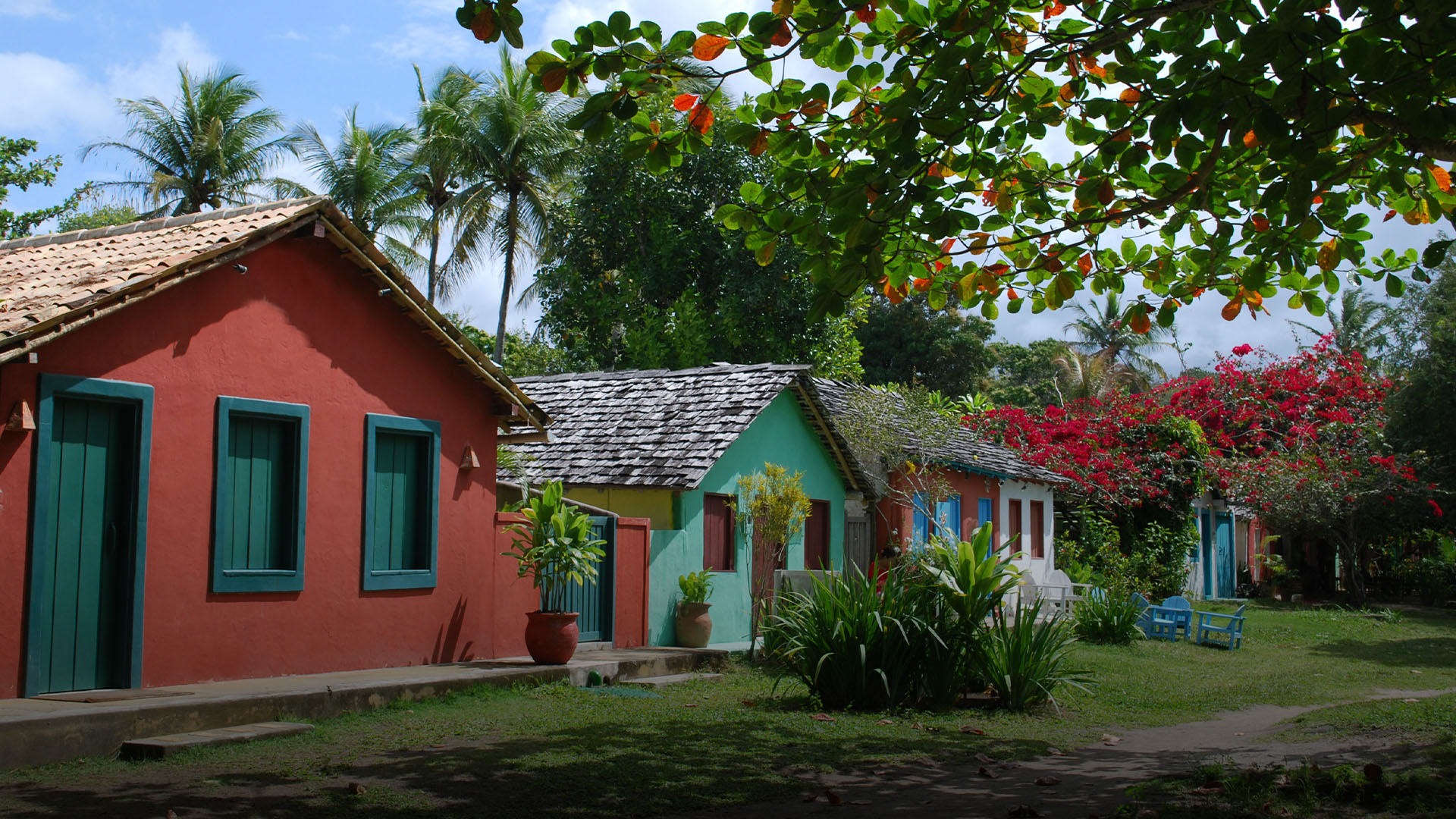 The Path to Return Home

A man and his wife had to move away from their hometown, but God put a burden on their hearts for their neighbors and then opened a door.

The year of 2020 started with good news for our team in Brazil. For two years, we have been doing development work in a community called Terra Nova in the city of Morada Nova, Ceará. We wanted to build up the church and Christian community in this area.

One of the biggest challenges surrounded the main local church. It was wrestling with several significant issues, one of them being the lack of a pastor.

Through our relationship with members of the town, we heard about a young man who had grown up in the area and had a passion for ministry but had moved away.

A Life Far Away From Home

Ricardo Ribeiro had set up his new life in the big city of Fortaleza, where he had married his sweetheart, had children and followed his pastoral call in a local denomination.

Ricardo and his wife, Ione, had a dream of one day returning to their community in Terra Nova to help their family and friends and to preach the gospel. Given financial restraints, though, neither could see a way to realize that dream.

The team found Ricardo, and he and Ione connected well with Renato and several other members of the team who are pastors in the surrounding area. God was working.

Renato and our team has a vision of helping the multigenerational church thrive in their region of Brazil where many of the younger generation are leaving their hometowns in order to find work and a better education.

During their meetings and times of fellowship, Ricardo and Ione began to pray to the Lord for direction in their ministries. It wasn’t long before the couple sought out Renata to share their thoughts and what they felt God was laying on their hearts. Everyone on the team felt that the Lord had spoke and made it clear that Riacardo and Ione would be good leaders and had ministry work in the future waiting for them.

Preparing for the Return

Soon after, Ricardo and Ione decided to join officially with the Brazil team. They began to take part in community growth and evangelism trainings with the World Challenge trainers and consultants from around the world, developing a greater understanding of how to come alongside their community and help it grow in healthy ways.

Supporting education for the younger generation as well as addressing water scarcity, both common challenges in the northern parts of Brazil, are issues Renato and his team are dedicated to helping pastors and church leaders address.

Currently, Ricardo, Ione and their two daughters are living at the team’s training center, learning as much as they can before the opportunity comes for them to move back to Terra Nova and reconnect with their neighbors and community.

They are full of hope to do a beautiful work of evangelism and development, and they eagerly await when they will be sent for the purpose that God has called them.