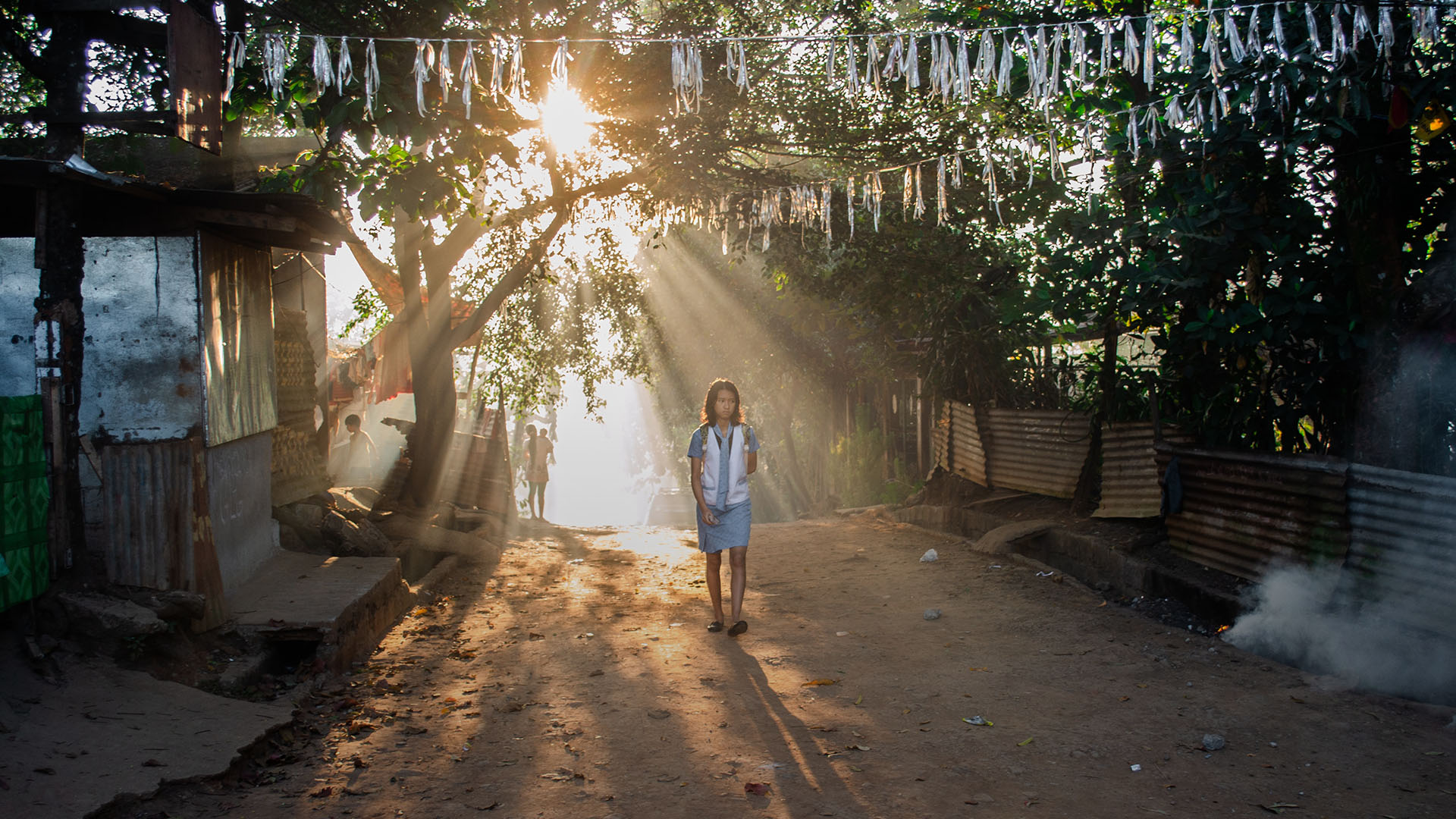 One Filipino church’s rough start in their new community turned out to be a perfect blessing for opening people’s hearts to God’s truth.

World Challenge partners’ work in the Philippines has sought to show people how they can have godly community through education and relationships.

A huge part of this has been helping people see how salvation should affect not only their own lives but also their families and neighborhoods.

An Accusation in Court

The team faced serious challenges, however, in one of their outreach churches in Cebu. While the whole community was relatively new and still getting on its feet, they were faced with a serious charge: theft.

A certain non-Christian family approached the outreach pastor and accused one of the believers in the church of robbing their house and stealing a huge amount of money.

Deeply concerned, the pastor agreed to meet the parents and the district officials investigating the case. Meanwhile, the ministry began praying that God would make the truth known and preserve their newly planted church.

Questions and blame flew thick as the case was made and the officials picked through the pile of evidence.

As the investigation wore on, it quickly became evident that the believer whom the family had accused could not possibly have stolen their savings. Finally, one official shook his head and declared that the church’s people must be innocent. Then he began to question the family more closely.

Finally, one of the daughters burst into tears. She had taken the money and then become too frightened to admit it to her family.

Her fear was rather well-justified. “Her mother was furious,” the pastor explained. “She wanted her daughter to be sent straight to jail.” Shocked, he intervened and asked the parents to calm down. He explained the importance of family relationship and forgiveness in the light of God’s forgiveness extended to us.

After several weeks of counseling and visits, the family ended up all coming to know Jesus. Now they are active members of the very church they attempted to accuse.

Since this event firmly planted the church as an advocate for unity within the neighborhood, even when they’re being attacked, interest in their services and programs swiftly blossomed.

The church built a new fellowship center that began to serve as not only a place for Sunday gatherings but also a weekday community center.

The team hosted livelihood programs to give locals financial skills and basic business lessons so they were empowered to build a better future for their children. Alongside this, Bible studies encouraged people to remember God’s promises, pray for one another and help each other.

Even if they were meeting someone’s daily needs through something as simple as a home soap-making business on the side, people were seeing God bless their neighborhood as they cultivated a new mentality towards others inside their church and outside in their city.

Because of this transformation, the local church started growing as extended family became curious and investigated the Sunday worship service and Bible studies.

An Opening Door for Evangelism

The personal testimonies of transformation, of how the Lord has healed relationships and changed lives, is drawing more and more people to the Cebu church.

The team’s secretary has testified to the great renewal of life she’s seen just among her neighbors. “We have experienced the unity in doing things in the community, sharing some problems, praying for each other, especially now that we have a center for us to gather every Sunday for worship.

“Not only that, but my husband became curious about what was happening.” Her husband had been uninterested in the Bible or God before, and this opened opportunities for her to share the good news.

“God is so gracious. Now my husband and my whole family go to church with me every Sunday.”

Healing is already starting to happen at the heart of Cebu through these early steps of forgiveness and generosity.