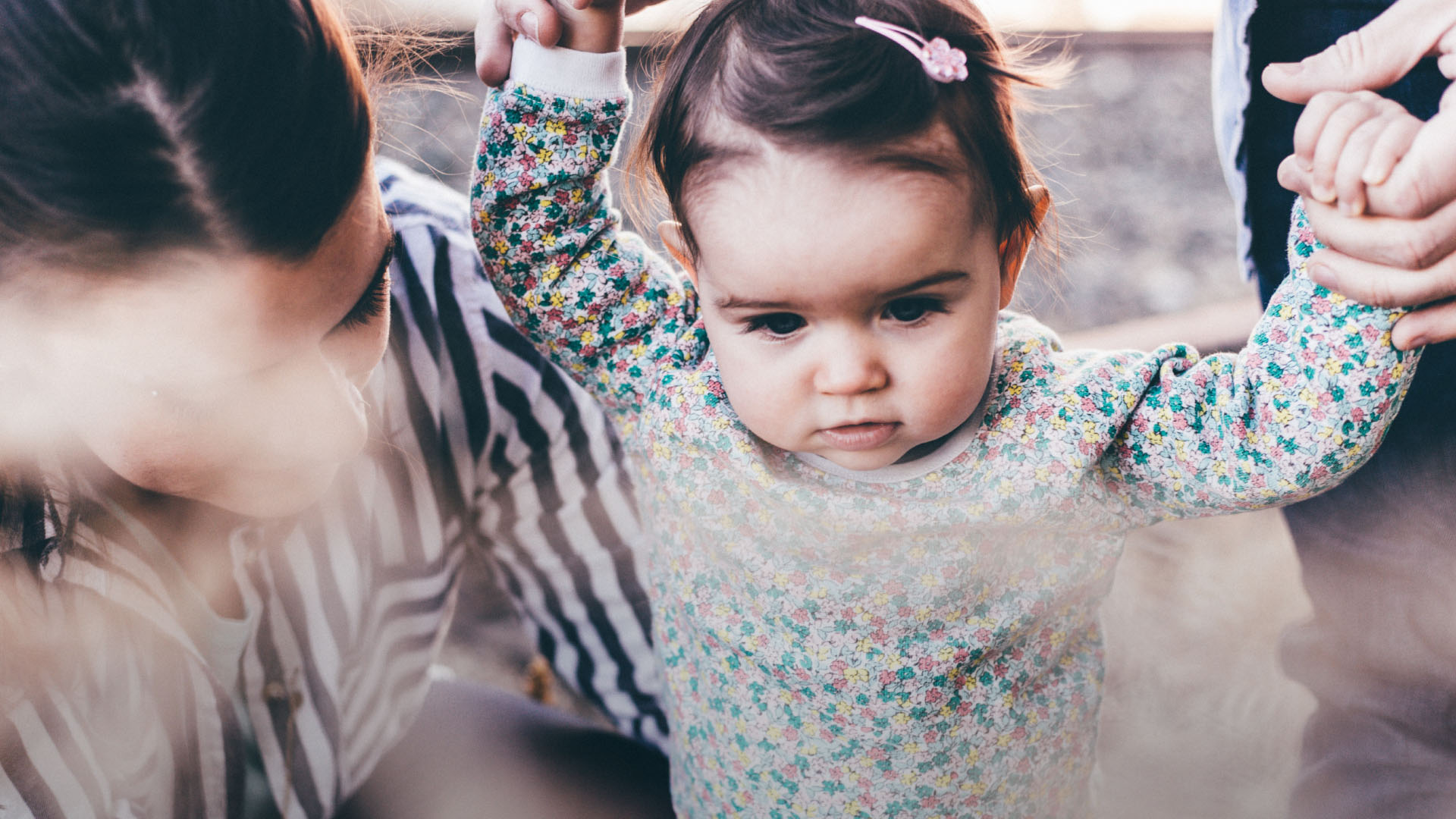 Many of Lithuania’s children have grown up without families, but one woman is working to give them a home.

Reda spent four years in a children’s home during the Soviet occupation of Lithuania. Later, as a young adult, she was moved to a dormitory with other children like herself. No one seemed to care about them, and they had to find jobs and otherwise prepare for the adult world alone.

“There was no help for kids in the homes,” she said, remembering that time. “Even then I wondered why.”

When she turned 24, Reda was saved, and she strongly felt the Lord said, “Reach out to these children.” God gave her a wonderful husband, and they began raising their own family, but God’s call on her life was always in the back of her mind.

She and her husband began praying for God to show them how they should best serve Lithuania’s orphans.

Their first opportunity came through Samaritan’s Purse. The organization provided Reda and her husband with gifts for the children and a guide for how to begin sharing Christ with them.

Twice a month, Reda opened their home to orphaned children and started talking to them about the hope and peace God had given her.

Several people from Teen Challenge came to Reda and expressed interest in helping out in her centers; they had previously been drug addicts and alcoholics who were healed by God.

These volunteers became a huge blessing to the children since several of the orphans had parents who were gone because of alcoholism or had been exposed to drugs themselves on the street.

One particular example was two brothers who came to the center because both their parents were unable to care for them thanks to substance addictions.

The boys were angry and frightened, but slowly began settling into the community, talking more about their family. Eventually, they both accepted the Lord and began praying for their father who was an alcoholic.

Shortly after that, the father showed up at the center. What’s more, he was sober. He talked to Reda and the other volunteers. “I stopped drinking. I don’t understand why. I don’t want to drink anymore.”

He went to church with his sons and then accepted the Lord. Now he’s joined his boys in praying for their mother to be similarly healed.

People at the church met these three and other children Reda and her husband were bringing to service, and more people began volunteering to help out with the orphan outreach.

Several were involved in a rehabilitation service and allowed Reda expand their outreach, particularly to children who were grieving or seriously struggling with the loss of their parents.

Quickly, the group grew to about 30 kids of all different ages. The family soon realized their house no longer big enough to allow them to continue growing and inviting more children.

When the project came to the attention of some government officials, a state organization began to support to their work with orphans, offering them a center in which to meet.

Word began to spread about what they were doing and how kids were receiving help, and people approached Reda to ask them to open a center in a neighboring village. Now Reda and her husband have two centers, and there are about 40 children in each center.

The call God gave Reda has blossomed into blessing for dozens of children who, like her, were once lost.