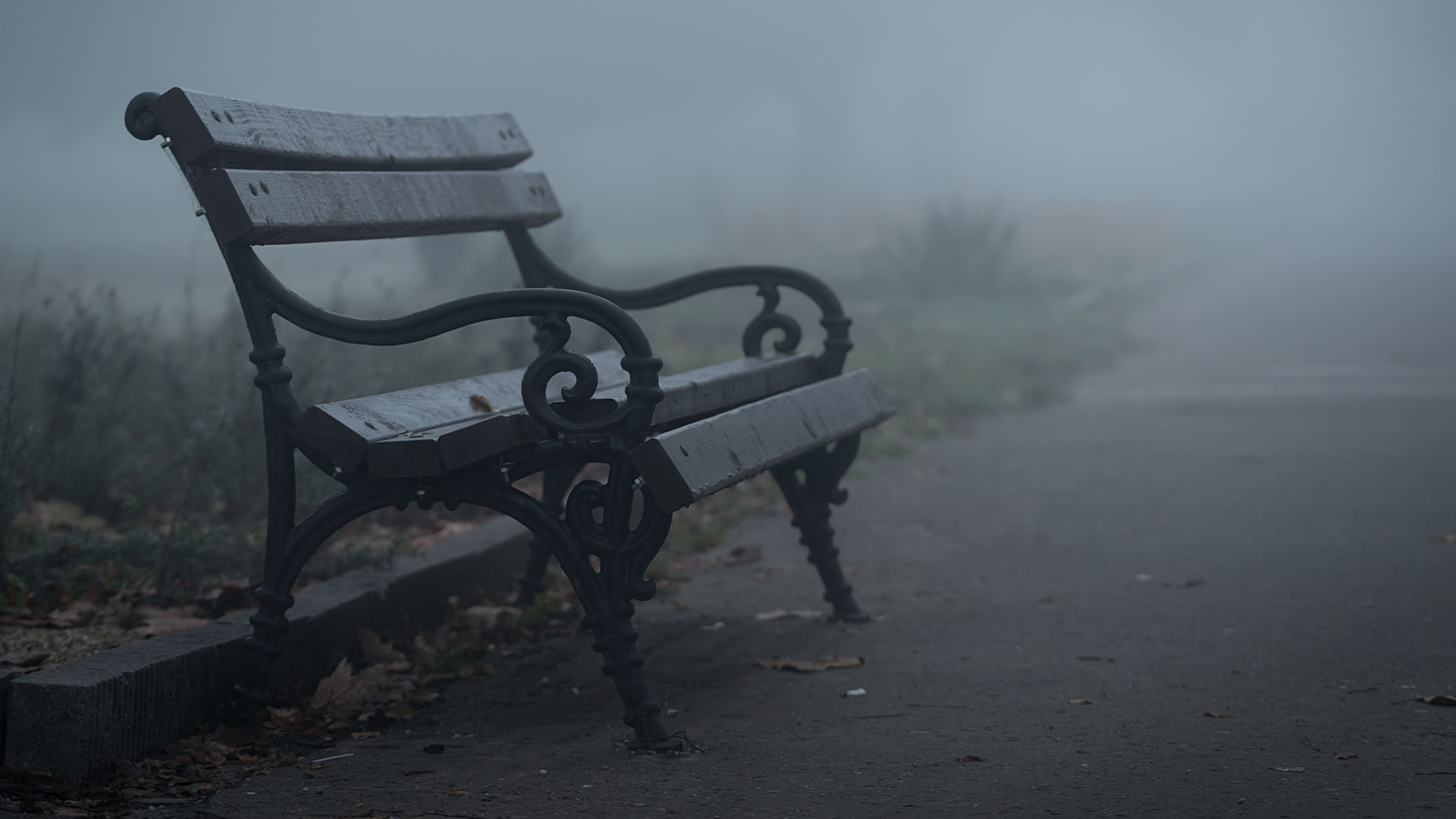 From One Kingdom to Another

Tragedy, by every earthly standard, struck one missionary family, but for their church and community, it has become a reminder of legacy and God’s sovereignty.

Brendan and Melissa Perrott both had successful careers and a comfortable home in Edmonton, Canada. The parents of two toddlers, they were the family with the picture-perfect life.

However, Brendan and Melissa felt called to leave everything behind.

People must’ve thought they were crazy when they packed up their belongings and moved to Eswatini, a tiny country just northeast of South Africa. They wanted to serve the children and young families in Bulembu, and they joined World Challenge’s partners in that region.

Once in Eswatini, they threw themselves into connecting with the community, having young adults over for socials and games and even giving driving lessons. Brendan became involved with the worship team and soon was leading worship services. He loved including young adults with musical talent and sharing his passion.

One of Melissa’s passions was baking, and on weekends she would often conduct baking lessons for the children. She also quickly became involved with ministries for the mothers and young ladies.

One particular young man that both Brendan and Melissa connected with was Sabelo.

He came to the center as a young child and grew up there. At the time, he was completing his schooling while working at the dairy as an intern with plans to start his own animal husbandry business this year. His infectious laughter and zest for life caught the family’s attention, and he quickly became part of their household.

The more time they spent together, the more they noticed that Sabelo was particularly gifted as an athlete with an incredible enthusiasm for competition. They began encouraging him to live out this passion and talent through adventure racing, driving him to tournaments and cheering him on.

Brendan, Melissa, their two small kids and Sabelo were returning from one of Sabelo’s races. Happy chatter filled the car as they wound their way back to Bulembu and home.

Ahead on the road, an oncoming bakkie—a utility truck with a canvas-covered back—swerved into their lane to pass another vehicle. Nothing strange about this on the busy, narrow roads, but suddenly the bakkie spun out of control.

No time for anything to be done. The bakkie smashed into the family’s car head on. All five died almost instantly.

Seeing Here and There

Two weeks after the tragic accident, World Challenge’s partners wrote, “The loss is hard to get our heads around.”

However, they reflected, “We know in part now; we will know in full later. We know God is love and God is good. We trust Father God. So we focus on the Lord, we worship Him, we rest in Him and in His grace. We recognize, ‘our loss is Heaven’s gain,’ and as a family we are pressing into God’s love, for his supernatural healing, refreshment, renewal. The slow process of recovery has begun.”

A memorial service had recently been held at the center for the family, and the team stated, “We reflected on the legacy that each of them has left for us, young as they were; how they have enriched our lives, recognizing that with the legacy they entrusted to us, we have the responsibility to live life well, loving well, following the example they set, sowing into others and passing on the blessing.”