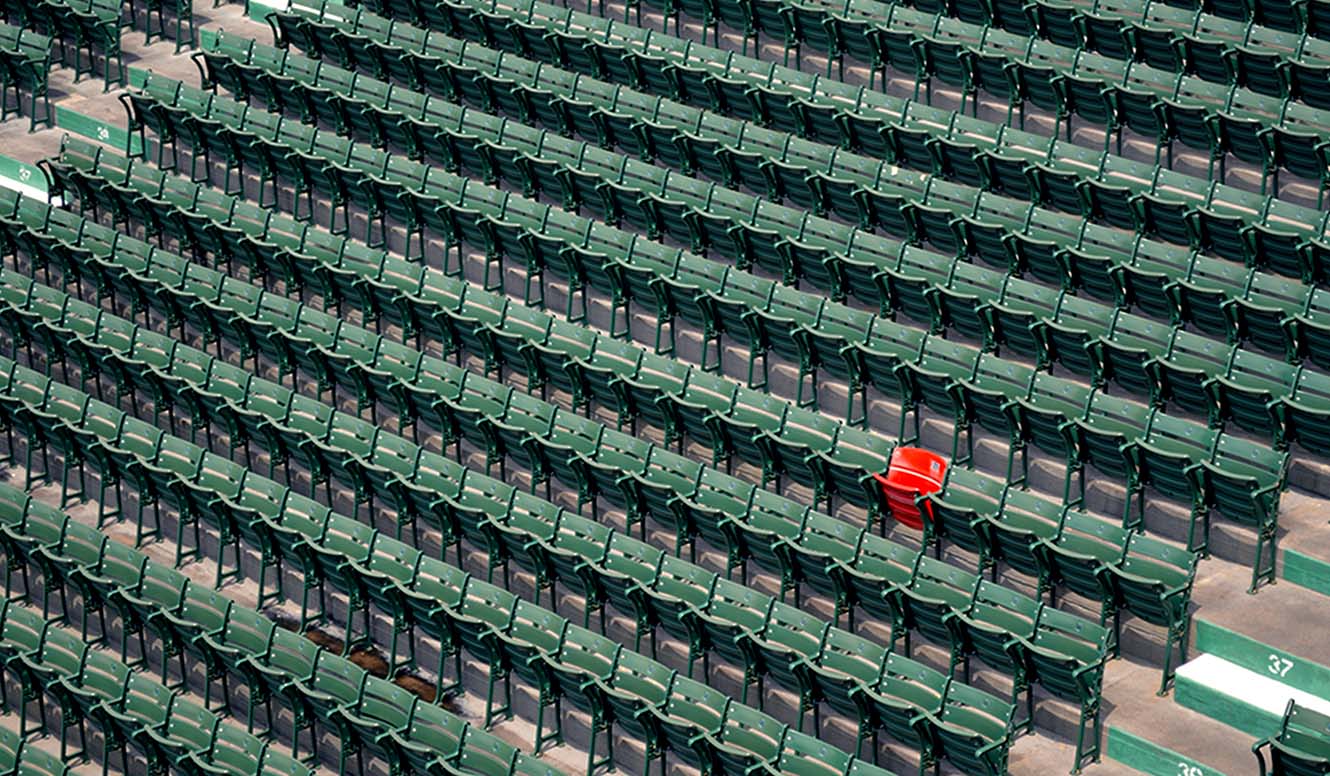 Not Exempt from Warning

The apostle Peter gave a word of warning to the people of God: “Beloved, do not think it strange concerning the fiery trial which is to try you, as though some strange thing happened to you; but rejoice to the extent that you partake of Christ’s sufferings, that when His glory is revealed, you may also be glad with exceeding joy” (1 Peter 4:12-13).

This kind of message can be especially hard to embrace in times of peace. God’s people may easily grow complacent and forget that they live in the midst of a society that can suddenly, even violently, become opposed to Christ and his followers.

“If you are reproached for the name of Christ, blessed are you, for the Spirit of glory and of God rests upon you. On their part He is blasphemed, but on your part He is glorified” (1 Peter 4:14).

In other words, if the world accepts you, it means that you are one of its own. But when you make the choice to leave a fallen world and embrace the value system of God’s holy Word, your life, your conversation, your heart, and your motives all change.

After speaking of the fiery trial, Peter went on to say, “But let none of you suffer as a murderer, a thief, an evildoer, or as a busybody in other people’s matters” (1 Peter 4:15).

Before you consider yourself exempt from this warning, remember that we must put away all forms of racism and other cultural issues that are bitterly dividing our society today. We must learn to forgive and not allow this spirit of murder and hatred to get hold of us. Second, we are to be givers instead of takers. Next, we must separate ourselves from evil. Get out of that relationship, leave that club, put that book down, get off that Internet site! It is time to separate ourselves from the things that are weakening and blinding us. And, lastly, we must not live as a busybody in other people’s matters — and that includes gossiping and being critical.

Let us live in a way that the love of Christ might be known through us.