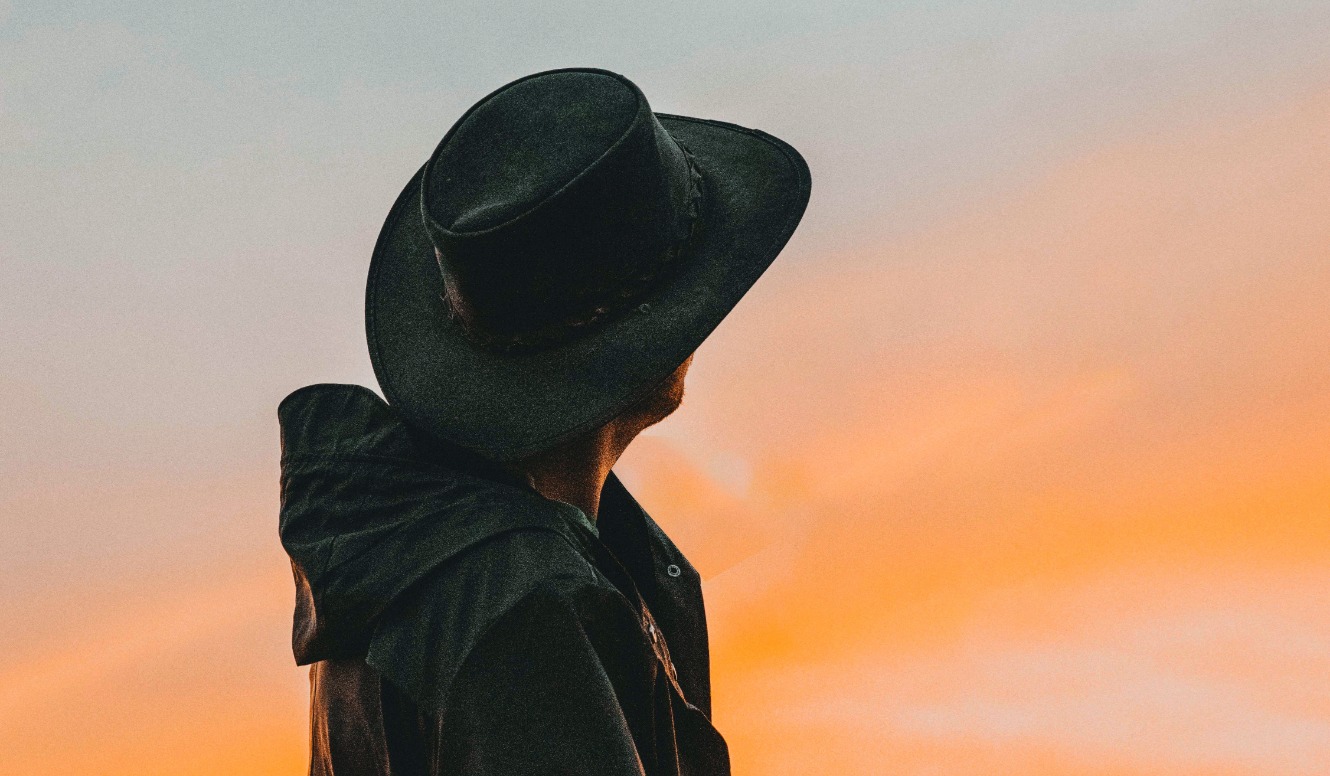 My Own Lack of Mercy

Jesus told a parable about a servant who was forgiven a great debt. This man found grace and mercy with his master, but he took it all for granted. Immediately after he was forgiven, he went out and began to choke a man who owed him a small, insignificant amount, demanding, “Pay me what you owe me — now!” When the debtor asked the man for mercy, he refused and had the debtor jailed.

Why was this man so judgmental? Why did he lack mercy? It was because he did not consider his own unworthiness. He did not understand how hopeless he was, how exceedingly sinful his own sin was. He did not appreciate the danger he had been in — how close to death he had been — before he had been shown mercy. When his master found out what the ungrateful man had done to the other debtor, he had him thrown into jail for life.

While I was studying this parable, the Lord stopped me and convicted me of my own lack of mercy. “Me, Lord? I’m one of the most merciful preachers in America.” But he began to remind me of insensitive remarks I had made, things I had blurted out in haste. I wept before the Lord and asked him how that could have happened.

“David, you have forgotten the incredible mercy I showed to you. How many times did I dig you out of something that could have destroyed you? You would not be here without my mercy!”

I wept before the Lord, and after asking his forgiveness I went back to the Word to seek his help in being more merciful. A wonderful verse I found is Psalm 119:76: “Let, I pray, Your merciful kindness be for my comfort, according to Your word to Your servant.”

The meaning here is, “Lord, your Word tells me I am to be comforted by the knowledge that you are merciful and full of compassion to me. Let me extend this same mercy to those around me.”