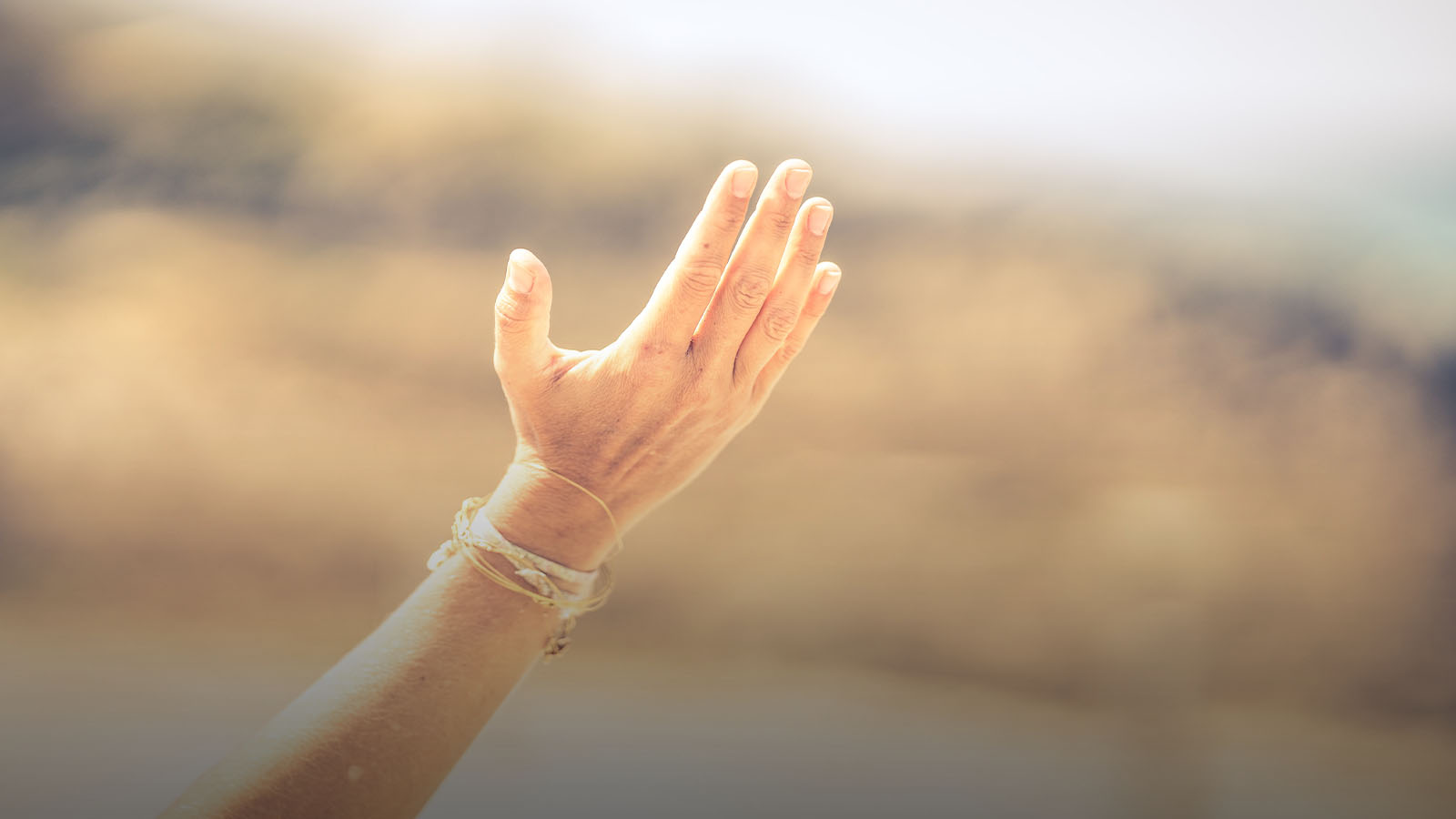 Missing Out on Spiritual Blessings

According to the apostle Paul, we who believe in Jesus have been raised up from spiritual death and are seated with him in a heavenly realm. “Even when we were dead in trespasses, [God] made us alive together with Christ (by grace you have been saved), and raised us up together, and made us sit together in the heavenly places in Christ Jesus” (Ephesians 2:5-6).

So, where is this heavenly place where we are seated with Jesus? It is none other than God’s own throne room — the throne of grace, the dwelling place of the Almighty. Two verses later, we read how we were brought to this wonderful place: “For by grace you have been saved through faith, and that not of yourselves; it is the gift of God” (2:8).

This throne room is the seat of all power and dominion; it’s the place where God rules over all principalities and powers, and reigns over the affairs of men. Here in the throne room, he monitors every move of Satan and examines every thought of man.

Christ is seated at the Father’s right hand. Scripture tells us, “All things were made through Him” (John 1:3), and “In Him dwells all the fullness of the Godhead bodily” (Colossians 2:9). In Jesus resides all wisdom and peace, all power and strength, everything needed to live a victorious, fruitful life. And we are given access to all those riches that are in Christ.

Paul is telling us, “As surely as Christ was raised from the dead, we’ve been raised up with him by the Father. And, as surely as Jesus was taken to the throne of glory, we’ve been taken with him to the same glorious place. Because we are in him, we are also where he is. That’s the privilege of all believers. It means we’re seated with him in the same heavenly place where he dwells.”

Many well-intended Christians are missing these truths. They don’t have any difficulty believing Christ is there, but they miss out on the spiritual blessings that are bestowed in the throne room: steadfastness, strength, rest, ever-increasing peace.

You can take your position in the heavenly place with Christ and have his blessings flow through you on a daily basis.