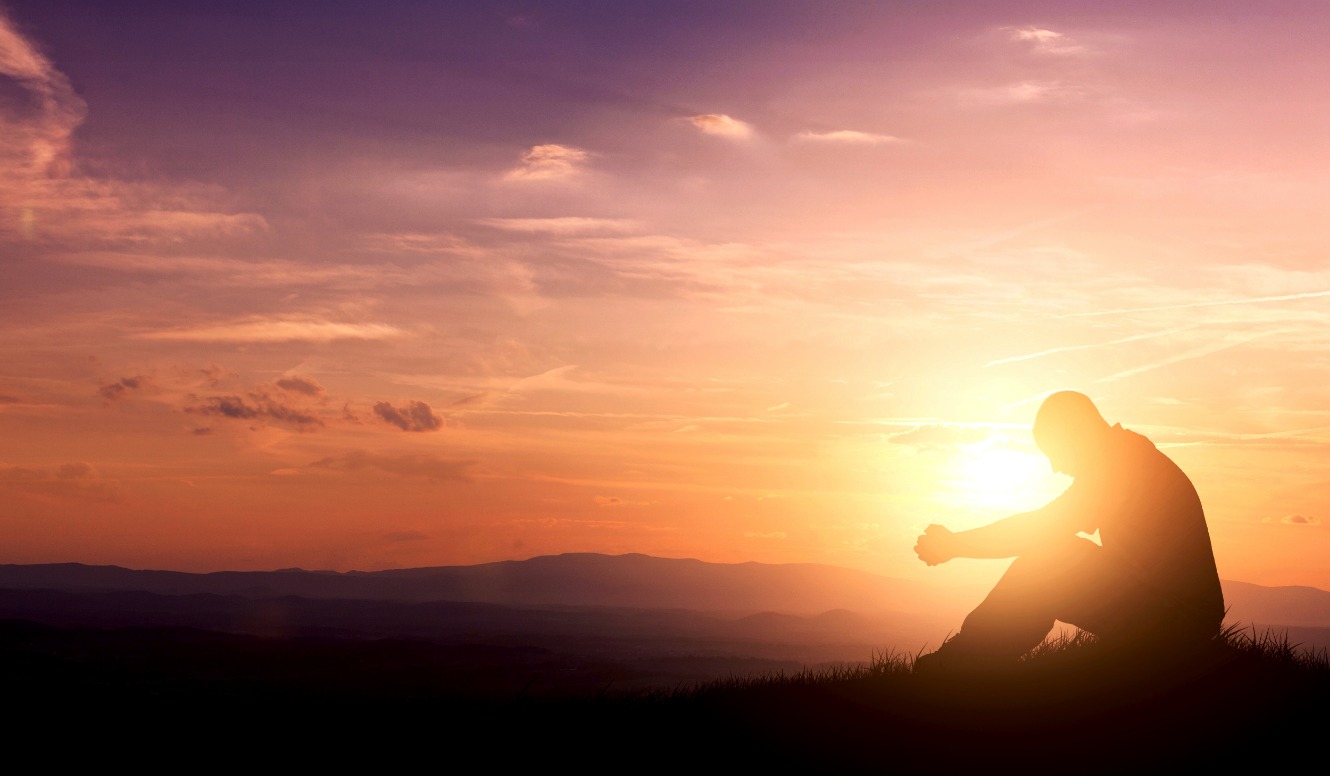 A Man of Faith

Abraham is known to the church as a man of faith. Indeed, the Bible holds him up to us as an example of faith: “Abraham believed God, and it was accounted to him for righteousness” (Galatians 3:6).

God had appeared to Abram (as he was called then) and said, “Do not be afraid, Abram. I am your shield, your exceedingly great reward!” (Genesis 15:1). God also promised Abram that he would be buried at “a good old age” (see verse 15). And there’s more! In addition, God pledged that anyone who tried to harm or curse Abram would himself be cursed (see Genesis 12:3).

Beloved, these are incredible promises: protection, long life, heavenly intervention. And God spoke these things to Abram personally. This pious, believing servant of God was visited by the Lord himself and promised personal protection and a long life without fear of harm. And Abram believed God! He trusted that the Lord would shelter, protect and shield him from all danger.

You remember the story from this point. Abram left his country at God’s command — totally by faith. God told him, “Everywhere you put your foot will be your land.” As we continue Abram’s journey, we see that he made some missteps along the way. Remember, he went down to Egypt (a mistake!) and then lied about his beautiful wife Sarai, telling people she was his sister because he was afraid she would be stolen from him. Which, in fact, happened when Pharaoh took her into his house for a time. This situation was quickly rectified when God moved in and no harm came to her (see this account in Genesis 12).

God’s master plan for Abram prevailed in spite of his momentary lack of faith and his miserable failures. Likewise, whatever God determines for your life cannot be stopped if you simply put your life into his hands. He is faithful concerning his promises — even when we are not.