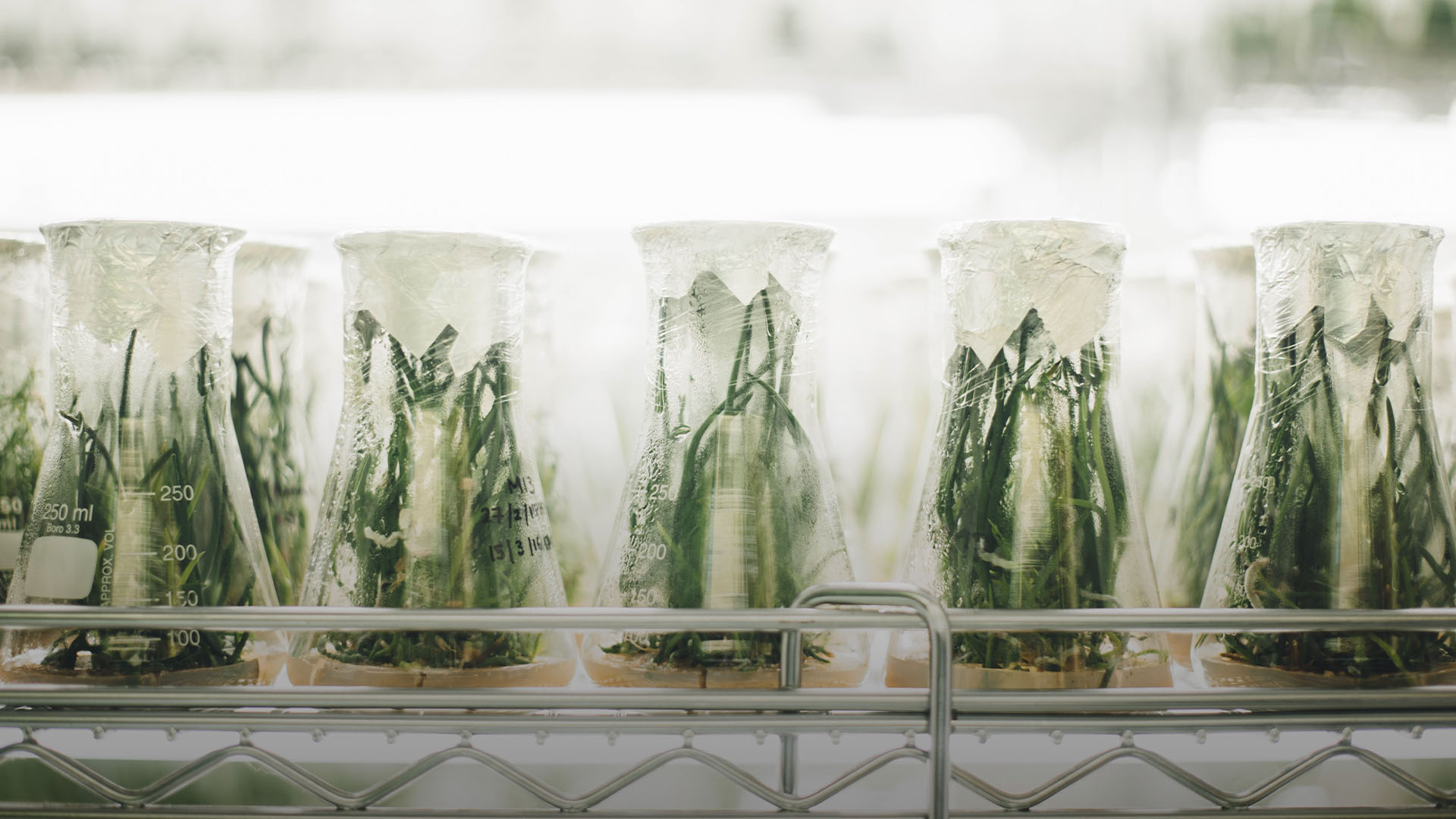 Making A Case for Science

“It may seem bizarre, but in my opinion science offers a surer path to God than religion.” — Physicist Paul Davies, in this book God and the New Physics.

In his 1995 acceptance speech for the Templeton Prize, Paul Davies stated before thousands of listeners, “People take it for granted that the physical world is both ordered and intelligible. The underlying order in nature—the laws of physics—are simply accepted as given, as brute facts. Nobody asks where they came from; at least they do not do so in polite company.

“However, even the most atheistic scientist accepts as an act of faith that the universe is not absurd, that there is a rational basis to physical existence manifested as law-like order in nature that is at least partly comprehensible to us.

“So science can proceed only if the scientist adopts an essentially theological worldview.”

The Burden of Proof

Professor Eric Priest, a mathematician and a former president of the Royal Astronomical Society, has stated that the supposed conflict between science and spirituality is outdated.

Many modern scientists have “a more subtle, nuanced view of the relationship, and recognize that questioning, imagination, creativity, reason, faith and community are common features of both science and religion.”

Since God formed the universe, it would then only make sense that mathematics, life sciences and physics would point to the divine creator.

Any seeming discrepancies would spring from misunderstandings on our end.

Those who would attempt to use scientific evidence in their case against God will quickly run into contradictions within their own “proof,” as Robert Jastrow—astronomer, physicist and founder of NASA’s Goddard Institute of Space Studies—points out in his book God and the Astronomers.

“Astronomers now find they have painted themselves into a corner because they have proven, by their own methods, that the world began abruptly in an act of creation to which you can trace the seeds of every star, every planet, every living thing in this cosmos and on the earth. And they have found that all this happened as a product of forces they cannot hope to discover….

“That there are what I or anyone would call supernatural forces at work is now, I think, a scientifically proven fact.”

If this knowledge is accepted among the scientific elite, why do the more mundane discussions surrounding science and religion paint them as polar opposites?

Even when people try to push this perception, society doesn’t reflect it. As British sociologist David Martin stated in The Future of Christianity, “There is no consistent relation between the degree of scientific advance and a reduced profile of religious influence, belief and practice.”

Despite the obvious—intellectualism and faith are hardly at odds with one another—more or less staring everyone in the face, the debate seems to rage on.

“I think for many scientists, particularly for those who have seen the shrill pronouncements from extreme views that threaten what they’re doing scientifically… faith can be seen as an enemy,” Francis Collins muses in his video about scientists and God.

“On the other side, some of my colleagues, who are of an atheist persuasion, are sometimes using science as a club over the heads of believers, basically suggesting that anything that can’t be reduced to a scientific question isn’t important and just represents superstition that should be gotten rid of.

“Part of the problem is that extremists have occupied the stage. Those voices are the ones we hear. I think most people are kind of comfortable with the idea that science is a reliable way to learn about nature, but it’s not the whole story.”

As scientific discoveries continue to uncover nature’s true complexity, its limitations become increasingly clear as well. There are many questions science cannot answer.

Witnessing to the Scientist

When the topic of science versus religion comes up, science is often used as the explanation for why someone doesn’t believe in God.

Believers who are not well versed in any scientific field or theories may feel intimidated by this rebuff, like they can’t share their faith and its meaningfulness in their own lives.

In a podcast on evangelism, guest speaker and World Challenge board member Barry Meguiar soundly dashes this idea. “Eighty-six percent of the unchurched, even when they call themselves atheists—doesn't matter—they know the world's out of control, would like to believe there's a God that can make sense out of the chaos, and are looking for somebody to tell them.

What’s more, he stresses, “Eighty-three percent—almost all of them!—already have at least one person in their life right now who's a Christian, that they trust.”

This is a wonderful opportunity to open up dialog with a friend, neighbor or coworker about why they don’t believe in God. Learn more about the scientific work that they invoke as evidence. Ask them questions about how they explain moral law or the existence of shame. Share your personal journey with God.

Offer to pray with them and for them. Even the most brilliant apologetics are empty without the Holy Spirit’s presence and power.

As my father always said, “No one was ever arm-wrestled into heaven.”

In the end, the “logical” gymnastics required to cut God out of scientific work or rational thought can’t stand up against the stark image of Christ dying for the sins of the world, of a loving Father reaching out to rescue his children.

If you are curious to learn more about this topic, please check out John Lennox’s fascinating exploration of being a Christian and scientist in academia, this Washington Post article about Allan Sandage’s journey toward faith in God, or The Gospel Coalition’s “4 Simple Responses to Science-Based Atheism.”