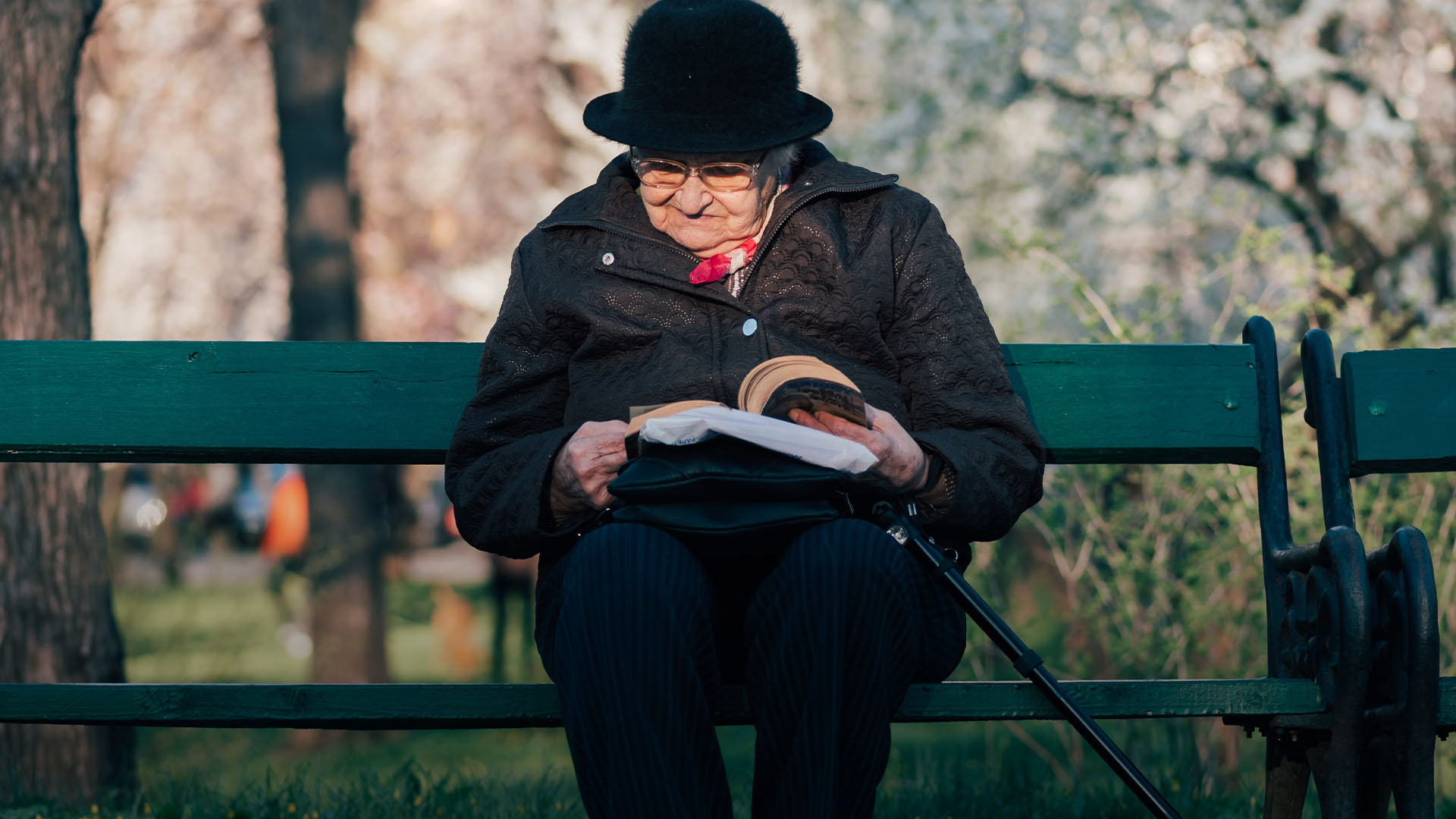 Loving the Widows of Ukraine

In a culture that traditionally views Christianity as a cult, one church’s work to overcome this has taken the form of food packages.

The Ukrainian Orthodox Church is wrestling with freedom from the Russian Orthodox Church—which has often been an accessory to Russian political leaders—and trying to transfer its authority to a new archbishop.

As one of the largest Orthodox churches in the world, the Ukrainian church’s internal unrest affects around nine million adherents, many of whom suffered terrible deprivations and persecution from the Soviets as a direct result of their church attendance.

Parishioners and bishops have become uneasy about “outside” forms of Christianity, ready to resist anyone who attempts to suppress their faith practices.

Pentecostalism was first introduced to the Ukraine by people returning there from the United States, and the movement was firmly established by Ivan Voronaev who worked extensively as a missionary in Russia.

It’s foreign origins—particularly those with Russia—have caused some to view it with suspicion, as World Challenge’s partner churches there discovered.

The team had prayed fervently for the Spirit to lead them in the best way to serve their community. The smaller towns were faced with many needs, and they wanted to find the most effective way to serve the people in one avenue rather than trying to do everything.

After careful prayer and conferring with their volunteers who lived in the neighborhoods where they would be serving, they came up with a plan. Once a month, they would take food packages to the homes of the widows, particularly focusing on those who didn't have family or a significant social network who could help. The packages contained staples such as flour, sugar, cheese, tea and other essentials that were about half the monthly food requirement for a senior living alone.

The beauty of the food package in Slavic culture is that it’s traditional to bring a gift when you visit someone's house, so this ministry would both address a need but also be respectful.

Since many of these elderly individuals had been taught that any form of Protestantism is a cult, the local volunteers approached the homes simply with a greeting and handed the packages over at the gate. Most of the widows were still very wary of them, and a few refused to take the gifts.

After several visits, though, the volunteers were invited into the yard, then the house and finally inside for tea.

Those Who Are Precious in God’s Sight

The testimonies from the first few weeks were very touching.

One elderly lady was just returning from the marketplace. She didn’t have 20 cents in her pocketbook, and she had been begging for bread but finally had been forced to come home empty handed.

She was on the path to her house when a volunteer met her, gave her the bag of food and added, as a word of encouragement, “Jesus has not forgotten you.”

She began to weep with gratitude.

After a year, the church was serving 40 widows in the area, then they began offering a regular gathering at the church for community time and prayer. The widows at first were shy and quiet. Volunteers and church members sang, fed them a hot lunch, prayed for them and offered them warm blankets for the winter ahead.

The love of God began to open these precious ladies’ hearts with each passing month, and soon the gatherings were filled with laughter and moving times of prayer. Few know how to pray with more vigor and passion than these women!

The church continues to supply large-print Bibles to any widow interested, and the ministry team takes every opportunity pray with and for their precious babushkas.