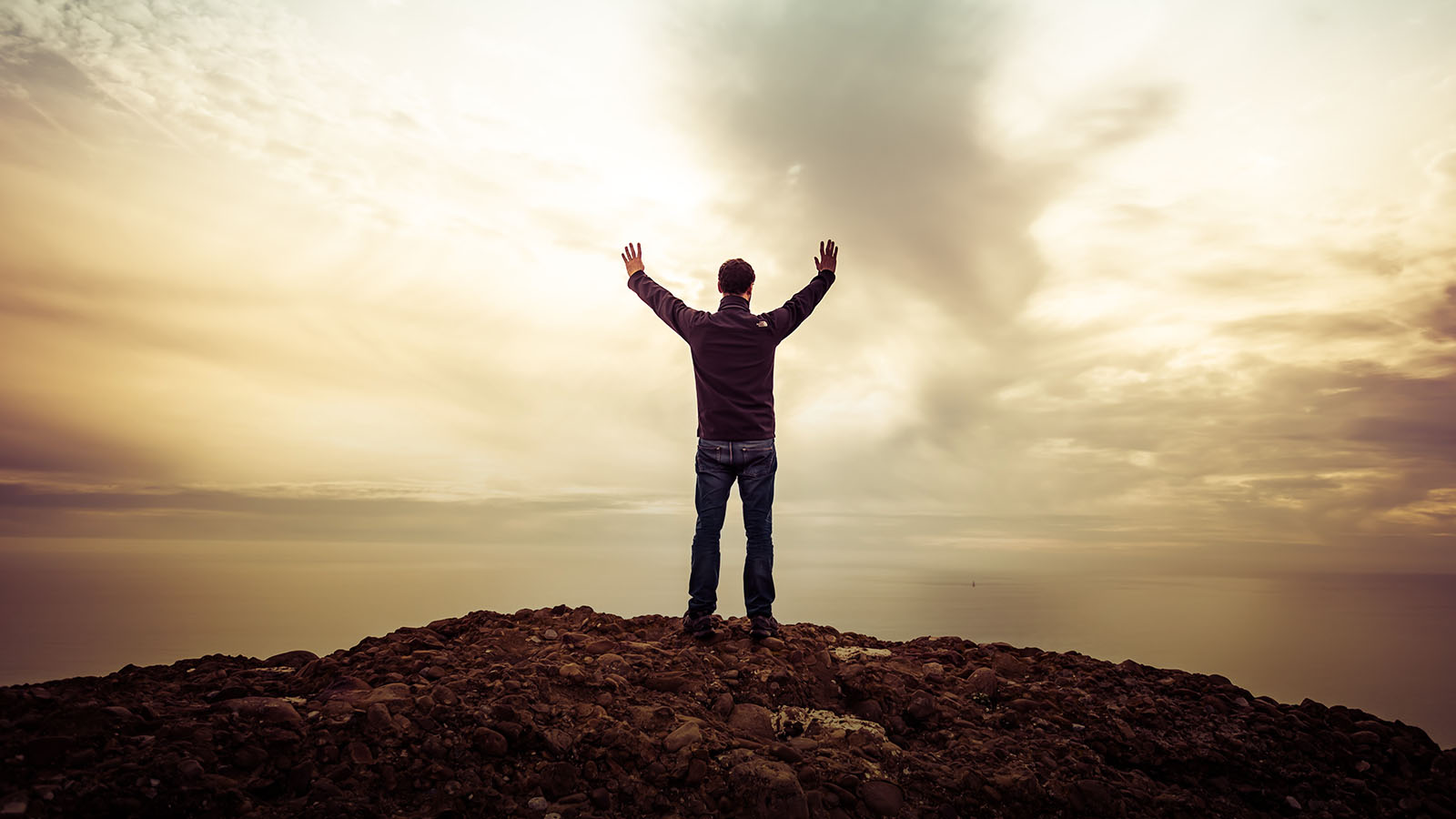 The Life of a Wholehearted Christian

Caleb, whose name means “forcible, fortitude,” is a type of Christian who goes all the way! He was inseparable from Joshua, a type of Christ, and represented one who continually walks with the Lord.

Caleb had been over Jordan with the spies. While there, he was drawn by the Holy Spirit to Hebron—“the place of death.” With awe he climbed that hallowed mountain and faith flooded his soul. Abraham and Sarah were buried here, as were Isaac and Jacob. Years later, David’s kingdom would begin there. Caleb prized that hallowed place! From that time on he wanted Hebron for his possession.

It was said of Caleb that he “followed me [the Lord] wholly” (Numbers 14:24). He never wavered to the very end. Solomon wavered in his later years and “he went not fully after the Lord.” But at 85 years of age, Caleb could testify: “As yet I am as strong this day as I was in the day that Moses sent me; as my strength was then, even so is my strength now, for war, both to go out, and to come in” (Joshua 14:11).

At 85 Caleb waged his greatest battle! “Now therefore give me this mountain (Hebron)…” (Joshua 14:12). “And Joshua blessed him, and gave unto Caleb…Hebron for an inheritance…” (Joshua 14:13). “Hebron therefore became the inheritance of Caleb…because that he wholly followed the Lord” (Joshua 14:14).

The message is glorious! It is this: It is not enough to have died to sin—to have entered fullness sometime in the past. The need is to grow in the Lord to the end! To keep your spiritual power and strength—to not waver, to “wholly follow the Lord”—even in old age! It should be an ever-increasing faith.