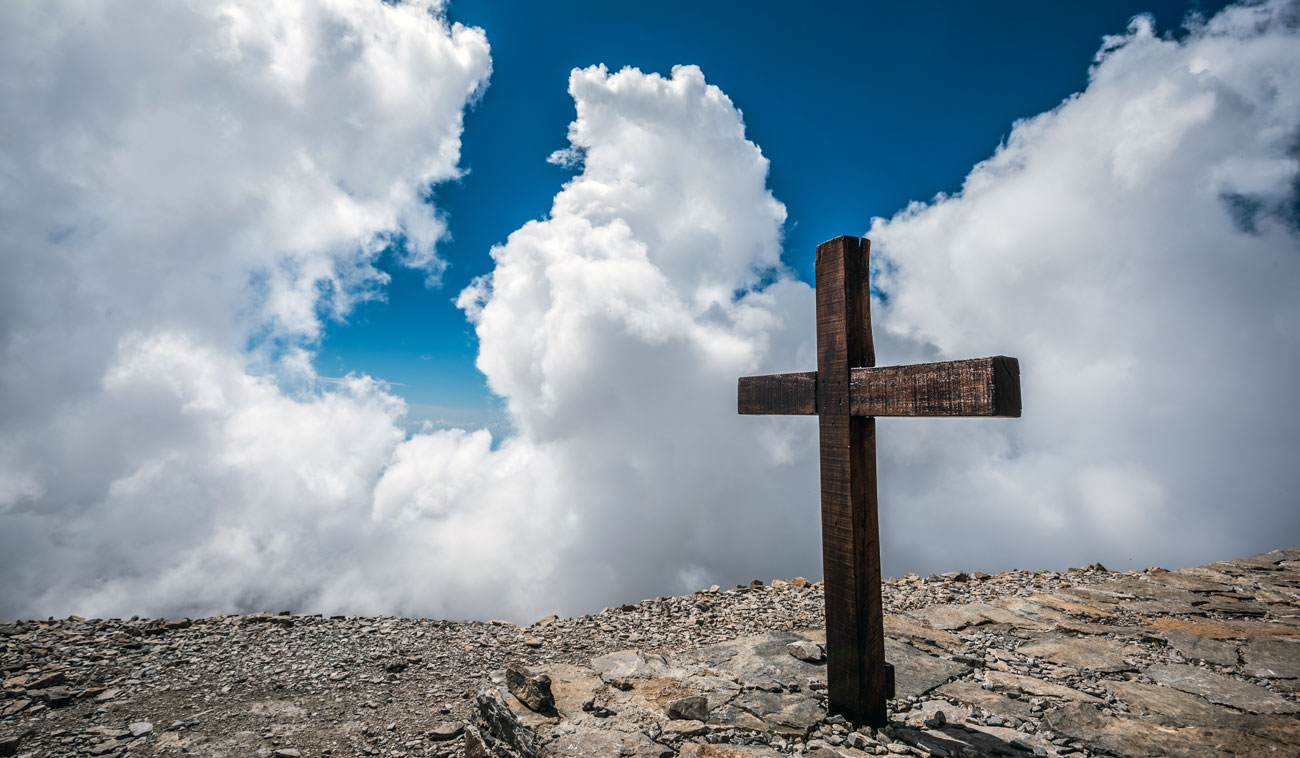 A Life that Satan Cannot Destroy!

As Jesus lay silent in the grave after his crucifixion, Satan and his hordes gloated. They thought they had won an irreversible victory but all along, God’s foreordained plan was being put into action — a plan for resurrection life!

The Lord sent his Holy Spirit down into the very bowels of death and there he quickened the body of Jesus, raising him from the dead. Then out of the grave stepped our blessed Savior, right through the thick stone. And he emerged with this testimony:

“I am He who lives, and was dead, and behold, I am alive forevermore. Amen. And I have the keys of Hades and of Death” (Revelation 1:18). Christ was saying here, “I am the one who has eternal life. I was dead, but look, I’m alive, now and forever. I hold the very keys to life and death in my hands!”

The moment Jesus walked out of death’s prison, he became the resurrection and the life, not only for himself but for all who would believe on him from that day on. He has brought forth to us a resurrection life totally beyond death’s power.

Because of this, there is no longer any reason for a Christian to fear death or to see it as an enemy. Our Lord has conquered it completely: “Whom God raised up, having loosed the pains of death” (Acts 2:24).

If you have received Jesus as your Savior and Lord, then he resides in you as a mighty power of resurrection life. And the same resurrection power that brought him up out of the grave will sustain you, as well. “Test yourselves. Do you not know yourselves, that Jesus Christ is in you?” (2 Corinthians 13:5). You have within your being all that is in Christ, a powerful life-force that Satan cannot destroy!