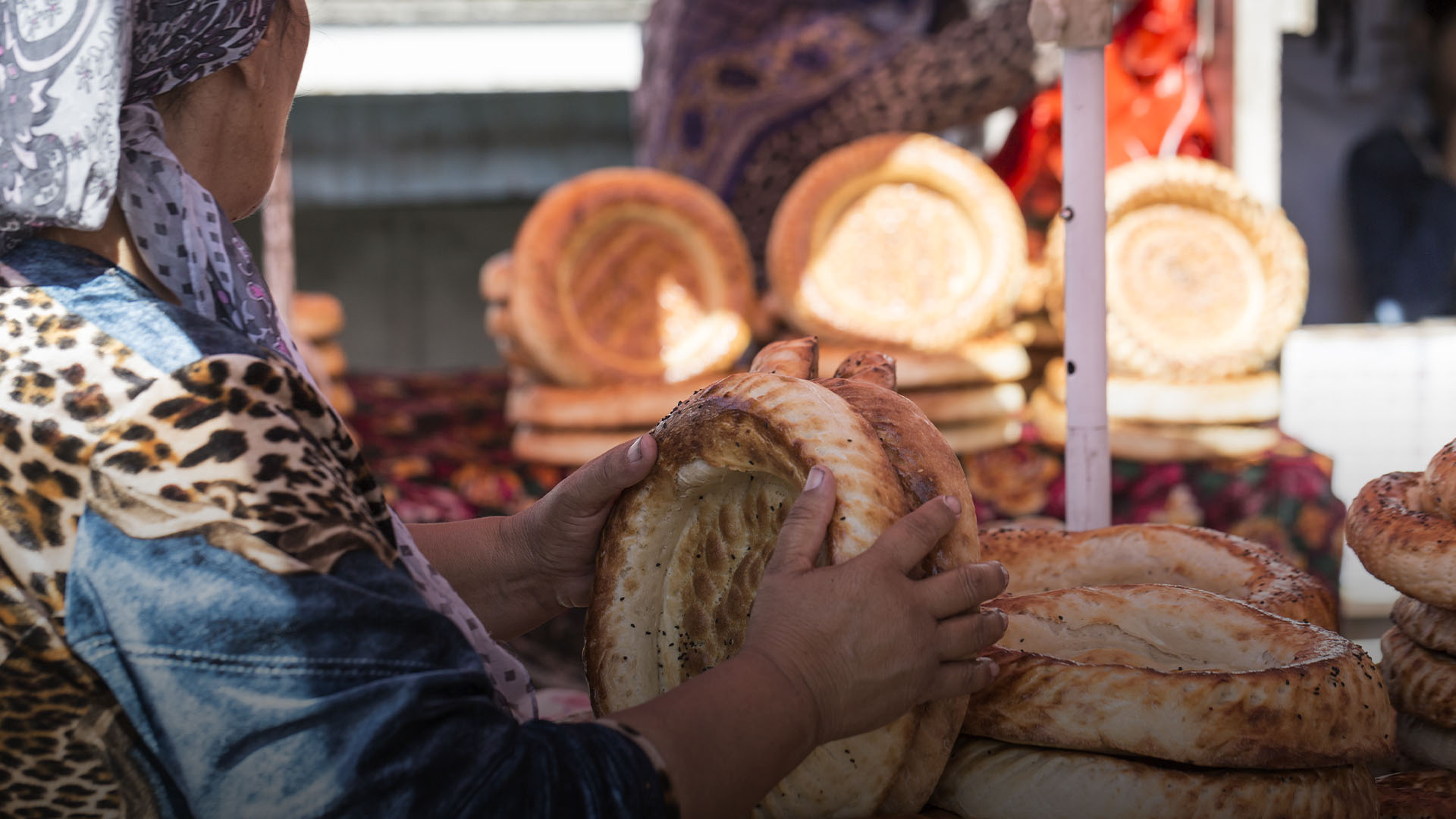 The Life of the Prophet or the Savior?

World Challenge’s partners in Central Asian countries are telling the story Christ’s life to draw the devout who long to know God better.

While most people who are passingly familiar with Islam know that its holy book is the Quran, far fewer are aware of the expansive library of hadith that usually accompany the Quran.

Well-known apologist Dr. Nabeel Qureshi explained, “Although the Quran only mentions Muhammad by name four times, the body of literature known as hadith contain hundreds of thousands of accounts and anecdotes. These are not full narratives of Muhammad’s life, but discrete stories of specific events or sayings. Islamic tradition does also record narrative biographies of the life of Muhammad, and those are called sirah, but they hold a lesser place in the eyes of most Muslims.”

Why do these hadith matter? For many Westerners, the answer may not be immediately apparent.

The Interpretations and the Veil

Truly understanding the Quran, then, is dependent on how Muhammad interpreted it and acting on his interpretations during his lifetime. For many Muslims, this means that they may spend more time studying various hadith than the Quran itself.

For our partners who work in largely Muslim countries in Central Asia, this fact often proves to be an excellent opening for sharing the gospel.

The team was working in a border town and offering a training about community health when one of the participants arrived with a relative who was clearly dressed as a devout Muslim. Hediche* proudly stated that she observed salah — the traditional set of prayers while facing the Great Mosque of Mecca — five times a day and believed that Muhammad is the only way to God.

Alarmed, the team quickly conferred about what to do. If this lady was upset by their training, she could report them, and they could end up in serious trouble with local law enforcement.

Responding to the Distance Call

The team prayed, and their leader suddenly felt as if God had pushed him to simply go ahead with the planned training no matter what. The church members gathered and prayed again, this time out loud, before the assembled locals; then they shared the biblical story of God’s promise to save his children, all the way from creation to Christ’s death and resurrection.

Hediche was attentive, answered the group questions and took an active part in the training. Afterward, she approached the team and told them that she was extremely interested and intended to continue coming to future meetings.

Most importantly, she explained that she had not really known anything about God until this training. The biblical explanations about God’s character, though, had captivated her.

The team was both relieved and elated. God had not only protected them from a potentially dangerous run-in with religious extremists, but the Lord was also in the process of alluring this lady with his words and presence. “What a miracle, dear brothers, and sisters,” a leader of the group wrote to us. “Thank you, Lord, thank you for your miracles!”

*Name replaced or omitted. For our ministry partners’ security, we don’t release names or locations in highly sensitive areas.