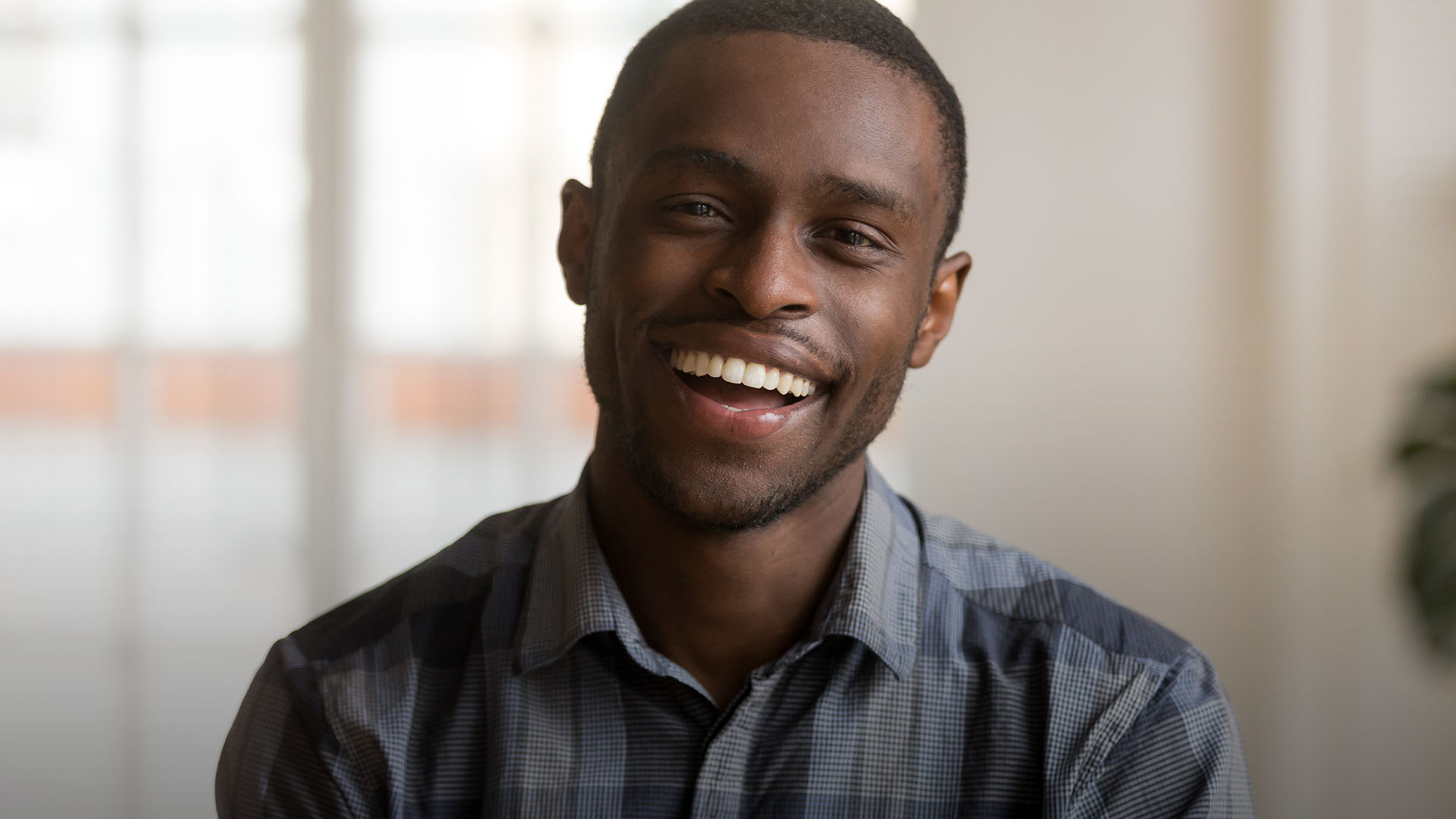 Learning How to Love and Be Loved

God is slowly redeeming and healing one young man’s life after it spun out of control and left him aching for true connection.

Our partners in Eswatini run a Teen Challenge center that helps many of the country’s impoverished and troubled youth and young adults find the transforming power of Christ while providing them a safe haven where they can heal from addictions and abuse.

One young man who is part of their program wanted to share his story of redemption and journey toward a new life.

“My name is Sanele. I was born in the Manzini region of Eswatini. I would like to share my testimony in thanksgiving to the Lord who found me when I was lost. First of all, though, I would start by declaring that Jesus Christ is the son of God and that the Holy Spirit is the token of his promise given to me as a symbol or sign that I now belong to the Kingdom of God.”

One Wrong Choice After Another

“I am the youngest in my family, and my mother is a God-fearing woman. My father died when I was four years old, so she raised me all by herself.” Busy trying to support her family alone, his mother had less time to spend checking in on Sanele. He began spending more and more time with his friends, partially out of loneliness but also out of a desire for more excitement and entertainment.

“I started to love myself and my friends more than my family,” he admitted. “Due to peer pressure I ended up doing things that my mother had taught me not to do.

“My friends and I were doing all sort of things that pleased us. We used to drink alcohol, smoke dagga and, at some point, we even found ourselves doing things like stealing just to feed our habits.

“I started coming back home late in the night, and my mother was not happy about it.” As the addictions grew and Sanele spired further, the late hours soon grew into days that he would disappear. “At times, I would embarrass myself and my family. I knew my mother was not happy, but…I was so addicted to drugs that I preferred to be with friends rather than to respect my mother’s wishes.”

Learning to Live for Christ

“My mother tried to talk to me about my habits, which I thought I had under control but which were slowly getting out of hand. When I would get myself into trouble, always remembered what she had said.

“As things spun out of control, my mother told me about the Men’s Center.” World Challenge’s partners there in Eswatini believe firmly that alcohol and substance abuse counseling will only bring real freedom when it is paired with the power of the gospel. The Holy Spirit is the only one who can truly release a soul from its bondage.

One area they emphasize in particular is Bible study and prayer. These two disciplines have great power to open a heart to the Spirit’s influence and also to cure the wounds and sinful inclinations that have caused these men to turn to addictive habits.

Sanele insisted that this has played a major role in his healing process. “What drove me the most was learning to pray and seeing things that I pray for happening. I gave my life to Jesus shortly after I got to know more about the gospel. I began to learn how to show love and to be loved.

“I have now made it the point where I can be grateful for what the Lord has done for me while at the Center. I now make every effort to live for Him.”

As Sanele learns to love Christ, he is learning to love his family better and preparing for the work God has ahead of him, wherever it may be and in whatever form it may come. The future is opening up with the hope he has in his Savior.