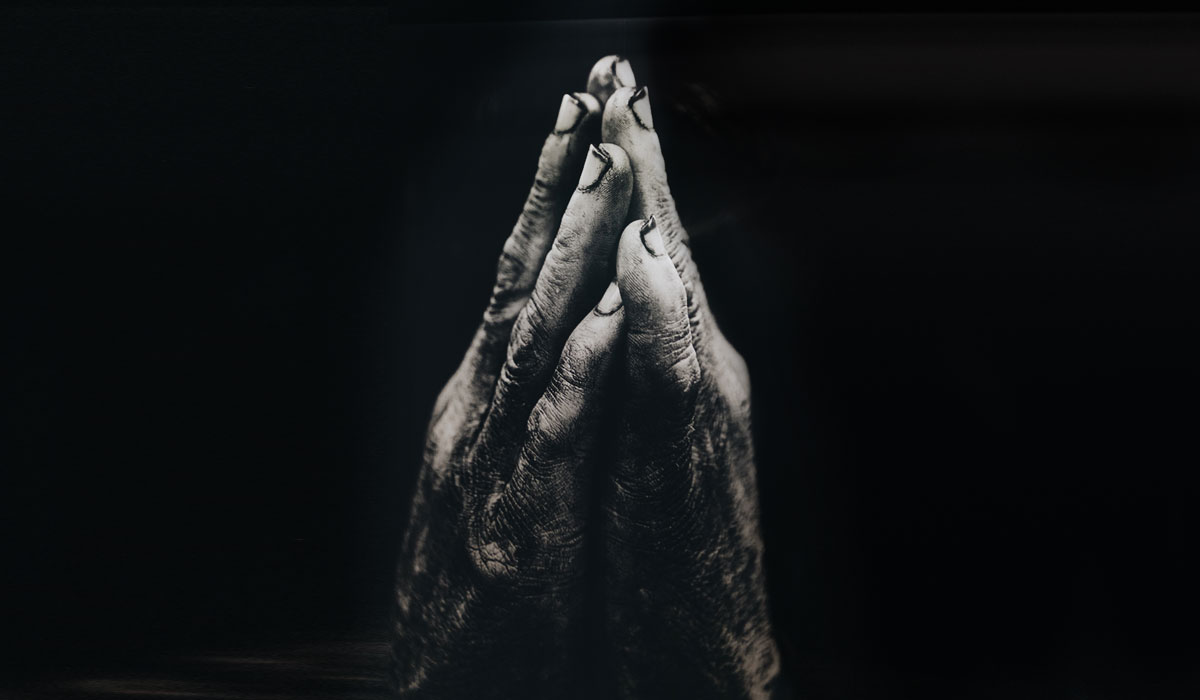 Jesus Is Praying For You

Jesus prayed constantly. He went to the mountains to pray; he sought places of solitude for prayer. He prayed in the morning and in the evening. In fact, Jesus said he did nothing without hearing it first from his Father — in prayer.

Beloved, Jesus was praying for us when he walked this earth in the flesh but this prayer did not vanish into thin air. It has been burning on God’s altar all this time and God has accepted his Son’s prayer for each of us. Centuries ago we were on his mind; he even recorded this prayer in his Word, knowing we would be reading it.

Right now Jesus is praying for transgressors who have not yet turned to him. Scripture says he can save to the uttermost — “to the end of time” — all who will ever come to him.

Throughout my years of ministry I have seen many addicts gloriously saved and each time, I think to myself, “This one had to have had a praying mother or an interceding grandmother, and God is answering the prayers of those holy warriors.” But now I understand something even better than that. Jesus was praying for them all along! “I pray … for those who will believe in Me through their word” (John 17:9, 20).

If you have been running from the Lord, you will never get away from his prayers. The Father answers his Son and all who resist him, continuing in their sinful ways, are hardening their hearts to the prayers of Christ — who prayed for them on earth, and is praying for them still.