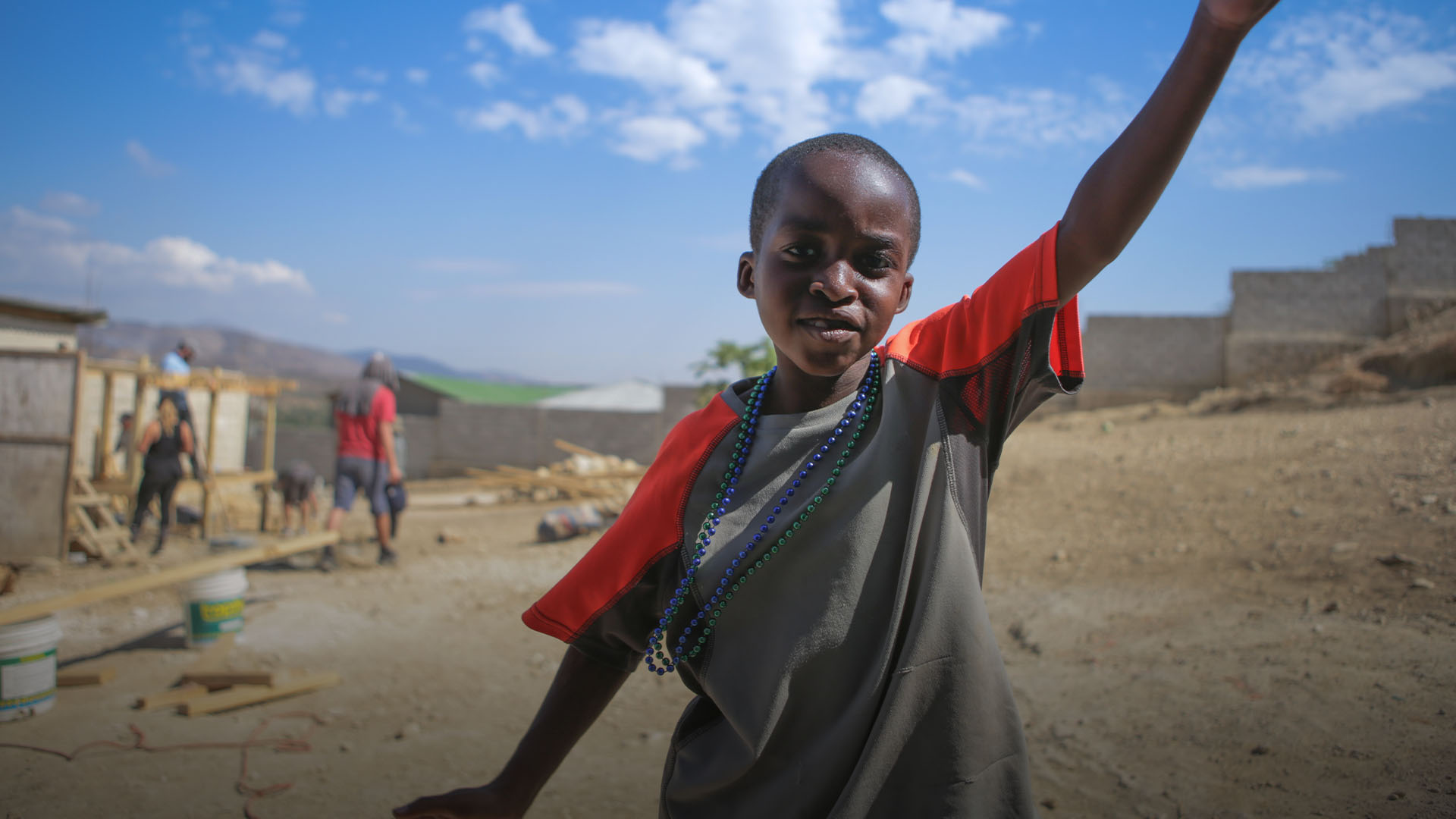 An Investigator on Children’s Behalf

World Challenge partners in Burundi have made their lives’ mission to connect abandoned street children with their God and families.

As is our custom, when we receive a new child at the Eh’ikirezi Transition Center, we make up a personal file for them with all the information we can find about their health, family and life before coming to the center.

When we fill in the health section, we bring the child to a HIV screening center for their first checkup because many children suffer from this illness.

Making up their personal files is not an easy task—something that can be done in one or two days like university assignments—because frightened children often lie about their situations or they may not be aware of certain details. Collecting information so we can eventually reconnect them with family in a healthy and safe way takes time and going out into the field to hunt for information.

When 13-year-old Mugisha Fabrice was brought to our center, he went through the usual process.

After the medical screening, however, we found that Fabrice was HIV positive. It was not easy to explain to him or for him to understand how his whole life would be different as a result.

Eh’ikirezi counselors began advising him on the kinds of behavior he would need to adopt in order to stay healthier, and he started ARV treatment. While these medications can’t cure HIV, they at least reduce the viral load in Fabrice’s body and will help him avoid infections or certain HIV-related cancers.

Fabrice had told our staff that his parents were both dead and that he was alone. However, we had noticed that he often lied out of fear when he needed food or other things. Clearly, his life before had been very difficult, so we embarked on an investigation of his family situation. We made several visits to his hometown and talked with the family’s neighbors. Unfortunately, we found that he had told the truth about his father, but his mother was alive, and he had a brother and sister.

The neighbors explained that, when Fabrice’s father died, the mother and all the children were kicked out of the home.

Family conflicts over land are one of the most common reasons for street children in Burundi. Because Fabrice’s aunts and uncles knew he had the right to inherit his father’s property, the house and any wealth, they quickly drove the whole family away. Only one aunt offered to take two of the children so their mother would have less of a burden, especially since she was now bereft of both her husband and anything he had left for her.

This apparent mercy turned out to be anything but, however. The aunt made sure the whole neighborhood knew how benevolent she was being, then behind closed doors, she abused the children until Fabrice finally ran away.

Once he was gone, his father’s family acted as if he were dead.

A Small Seed Growing Up

As we discovered this sad and sorted history, we wondered how it would influence the process of change and growth we were observing in our young charge.

Fabrice had accepted Christ at the center, and the Holy Spirit made its work evident in his life as the weeks passed. He adopted a much gentler and more patient spirit, displaying unusual wisdom for such a young teen. He expressed that Jesus is his all, even if his health and inheritance rights are taken away.

The center always works to reconnect children with their immediate family members, if they are alive and willing to care for the kids; but we agreed that Fabrice’s case was unusual.

First, we let the local administration know about the situation so that he would be treated as a special case and none of Fabrice’s paternal family could attempt to claim him. After that, we engaged on a hunt for any extended family that he might have. Finally, we discovered his grandmother, and she took him in willingly.

Now Fabrice is attending a primary school and going with his grandma to a church near his new home.

We pray that the faith and trust toward Jesus planted in him will be a small seed that multiplies and feeds others.