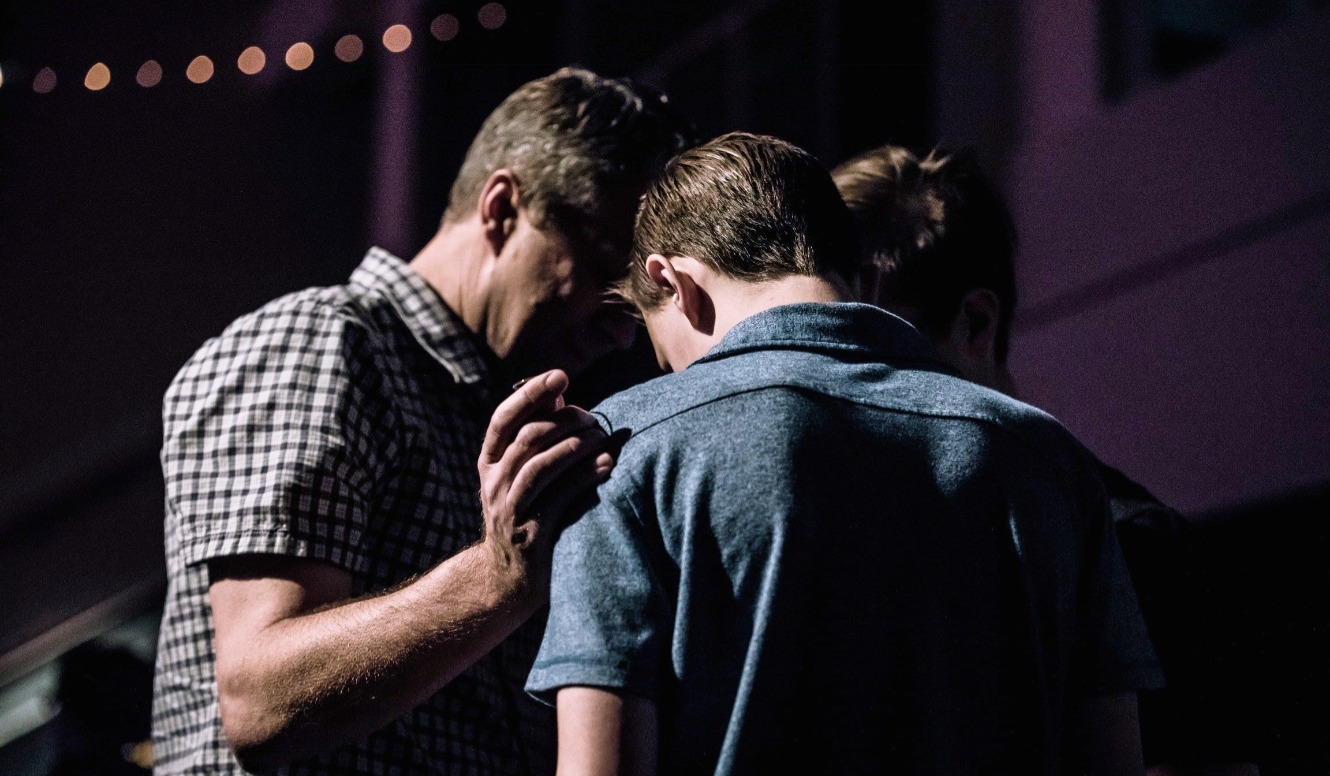 How often do you pray for others? Too often when we tell someone, “I’ll pray for you,” we forget to do it. Or we pray once and then quickly forget about their need.

The apostle Paul experienced hardships so dire that he feared for his life: “For we do not want you to be ignorant, brethren, of our trouble which came to us in Asia: that we were burdened beyond measure, above strength, so that we despaired even of life” (2 Corinthians 1:8). Paul shared his need with his brothers and after he was delivered, he gave them credit for their support in prayer (see 2 Corinthians 1:11).

We don’t know exactly what Paul’s trouble was but 2 Corinthians 7:5 offers a hint: “For indeed, when we came to Macedonia, our bodies had no rest, but we were troubled on every side. Outside were conflicts, inside were fears.” Paul was at a point of exhaustion of some kind, perhaps suffering mental anguish, and he obviously needed prayer support.

Many believers today suffer as Paul did; their greatest anguish is emotional, perhaps caused by those they have loved or helped the most. A significant lesson Paul learned in his anguish was that he had to turn to the Lord. He could no longer trust in his flesh, abilities or willpower. “We had the sentence of death in ourselves, that we should not trust in ourselves but in God who raises the dead” (2 Corinthians 1:9).

A precious elderly man wrote to tell me that God had prompted him to pray for me daily and he asked if he could put me on his prayer list — which included widows, the poor, ministers and unsaved people. He leads a simple life and prays without ceasing. I believe that those who intercede for others receive an especially rich reward in heaven. When I think about the souls God has allowed evangelists to reap into the kingdom, I immediately think of the incredible helping prayers of people like this dear saint.