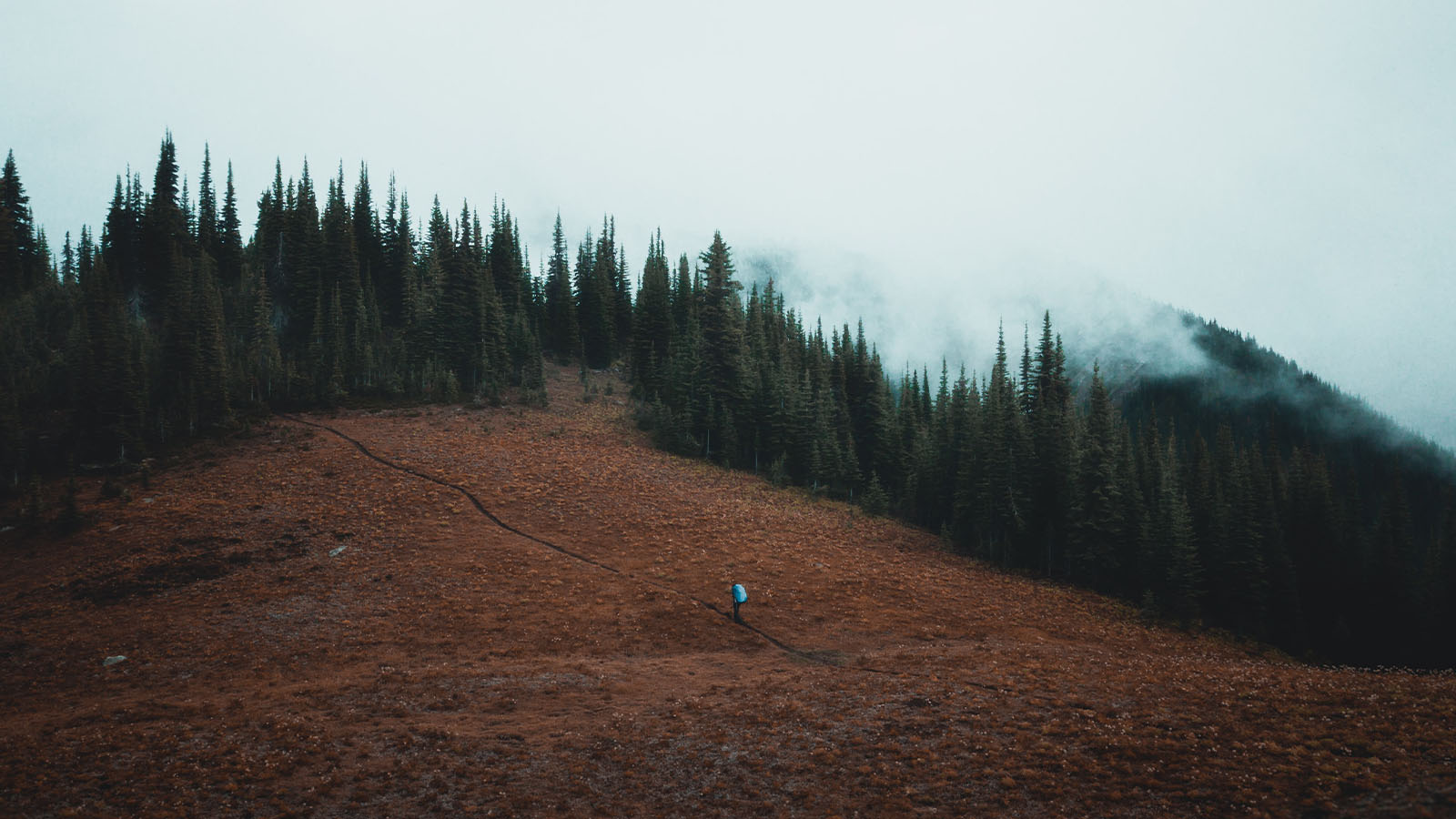 Have You Forgotten God’s Power to Redeem?

Once a woman named Celeste Horvath was New York’s most notorious madam, running a prostitution ring that catered to some of the nation’s most famous men. Celeste had grown up in a Pentecostal home, and her praying grandmother had prophesied over her, “You’re going to be an evangelist.”

Celeste rejected her church upbringing, though, and turned to prostitution. As her prostitution ring grew, she became addicted to drugs, but a battle was going on in her heart. Night after night, she prayed, “God, please let me live one more day.” Finally, Celeste was arrested. The news made national headlines.

At that point, her brother wrote to her, “You’ve shamed our family so badly that you’re beyond redemption.” Everyone who saw Celeste’s life thought she was utterly hopeless, totally unmovable; but they had a limited view of Christ.

One day during the trial, Celeste broke before the Lord. The change in her was immediate, and instantly she became a new creature. While the people in Celeste’s life had seen her only as common and unclean, the Lord had seen in her an evangelist.

Celeste showed up at Teen Challenge just before she was sentenced, and we took her in. She served time in prison where she became the evangelist God had called her to be. She led many souls to Jesus while in jail. After she was released, she became a powerful street preacher, and she eventually started a church in Long Island that was on fire for the Lord.

Are you worried about a family member or friend who doesn’t seem to be growing or maturing in Christ?

As you size up that person, are you using your own concept of Christ for their lives? Have you drawn your own circle of what it means to be a true follower of Christ and you don’t see your loved one moving in that circle? Is it possible that you are limiting Christ? Is your Jesus so tightly circumscribed that you can’t believe his Spirit may be doing a deep, hidden work? Do you condemn others for not measuring up to your standards? Do you believe that God is big enough to work on them in ways that are unseen?

Consider this as you go to your prayer closet on this person’s behalf.